Huawei Ascend P7 to arrive in PH on July 1

Huawei Ascend P7 to arrive in PH on July 1

We’ve just received news from Huawei Philippines that the successor to last year’s flagship phone, the Ascend P7, will be making its local debut on the 1st of July. 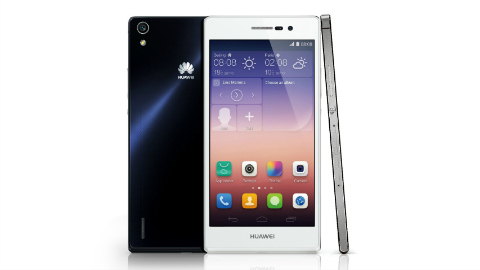 Although this is the company’s official flagship device, there are also rumors of one “Mulan” that packs better specs and is set to be announced on the 24th. We could be seeing the P7 as the local variant, while Mulan will be the model that’s available globally. Stay tuned for the final announcements.