Huawei announced a new Android smartphone in its home turf and the main feature is its AMOLED display. 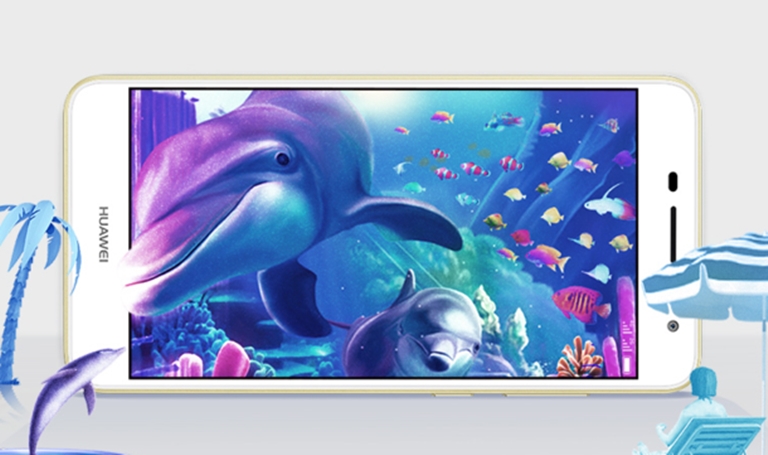 The Huawei Enjoy 6 is equipped with a 5-inch HD AMOLED display and is powered by a 1.5GHz MT6750 octa-core processor. It’s got 3GB of RAM and 16GB of expandable storage. The camera at the rear is a 13-megapixel sensor while a 5-megapixel shooter takes care of the front. It runs Android 6.0 Marshmallow and has a pretty big 4100mAh battery.

The phone comes in Pink, White, Gold, Blue, and Gray colors. It’s priced at 1299 Yuan or about Php9,300 with a sale in China starting on November 1.