Huawei’s expanding line-up of mid-range smartphones has a new member and it’s the successor to last year’s Ascend G7. 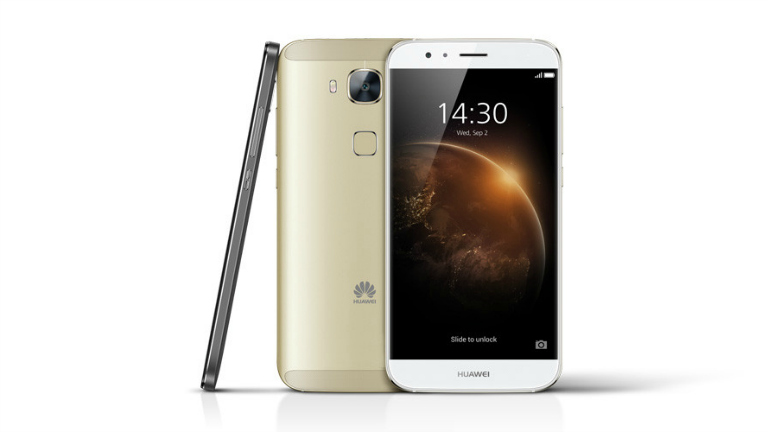 There’s dual-SIM functionality and support for 4G LTE. It runs Android 5.1 with Huawei’s EMUI 3.1 on top. A promised update to Android 6.0 Marshmallow is coming in February next year.

Measuring at 7.5mm in thickness, it’s claimed to have 90% metal chassis. The smartphone carries a price tag of $330 or roughly Php 15,560. Thailand is the first country to have the device in three colors — gold, silver, and grey.