Huawei Honor 6 Plus is official with dual rear camera

Huawei Honor 6 Plus is official with dual rear camera

Huawei’s newest handset has been officially announced in China — the Honor 6 Plus comes with a dual 8MP camera at the back which is similar to the implementation of the HTC One M8.

The Honor 6 Plus seems like it followed the hardware configuration of the Ascend Mate 7 but in a slightly normalized form factor. 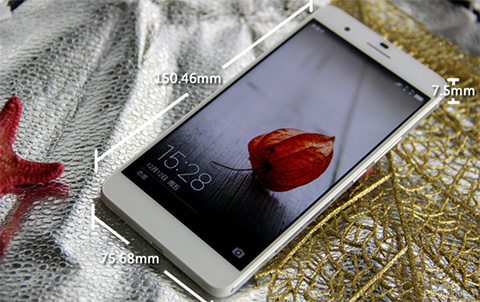