Huawei‘s Mate 9 is expected to be announced soon but before that happens, a lot of speculations have surfaced on what might be the next highlight of this new smartphone. A report states that we could be seeing dual Leica cameras like the P9 — but better. 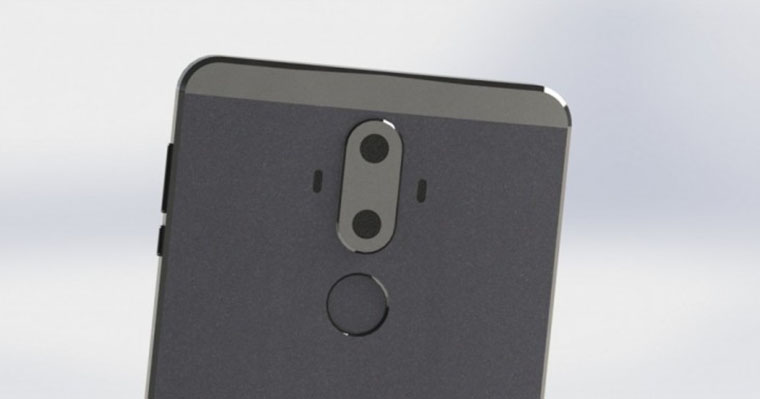 This comes from a well-known analyst from China that says the two Leica-branded shooters to be used on the Mate 9 should have optical image stabilization (OIS) to ensure taking sharp and focused images.

The analyst went on to report that this dual rear camera setup is also to be implemented on the iPhone 7 Plus but unlike the Leica optics that have one monochrome sensor and one colored, iPhone’s dual rear system will both have colored sensors.

Going back to the Mate 9, it is still unclear if both the rear cameras will have OIS embedded into them since there will be magnetic interference involved. According to the source, the Mate 9 could also have a home-baked Kirin 960 chipset, EMUI 5.0 on top of Android 7.0, 4GB or 6GB RAM, and support for LTE Cat.12.

If you enjoyed Huawei P9’s camera, then you should watch out for the Mate 9 if this pushes through since it will have better image stabilization that should help produce better photos.