Huawei’s successor to the highly regarded Mate 7 phablet is the smaller yet faster version called the Mate S. It’s as if Huawei merely wanted the standard-sized version of the Mate 7. Make no mistake — the upgrade might look incremental on the outside but there’s actually a lot of improvements just under the hood.

The handset is made up of a single solid aluminum alloy with chamfered edges allowing it to be really slim (7.2mm) and sleek. 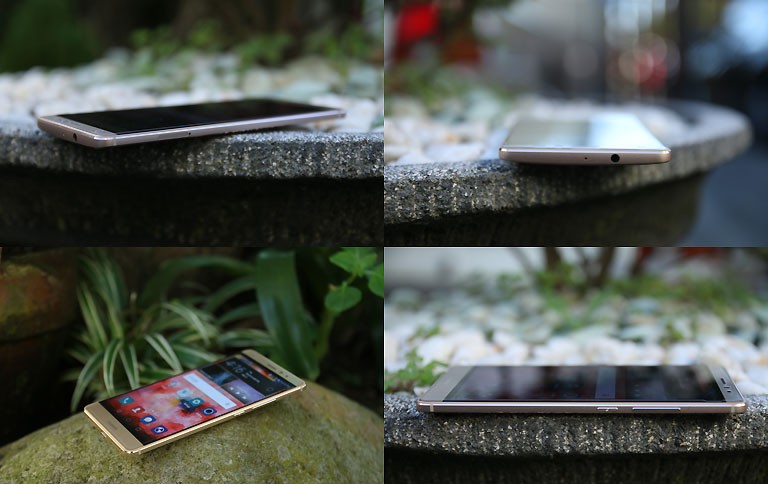 The fingerprint sensor is still positioned at the back just below the camera lens for easy access while the power and volume controls are on the right side.

The front panel is completely covered with the glass display that stretches from edge to edge and protected by Gorilla Glass 4. The corners are a bit rounded along the edges and the glass slightly curving towards the edges before it is cut by the metal frame. There is also a small slit on the glass along the upper corner for the speakerphone. 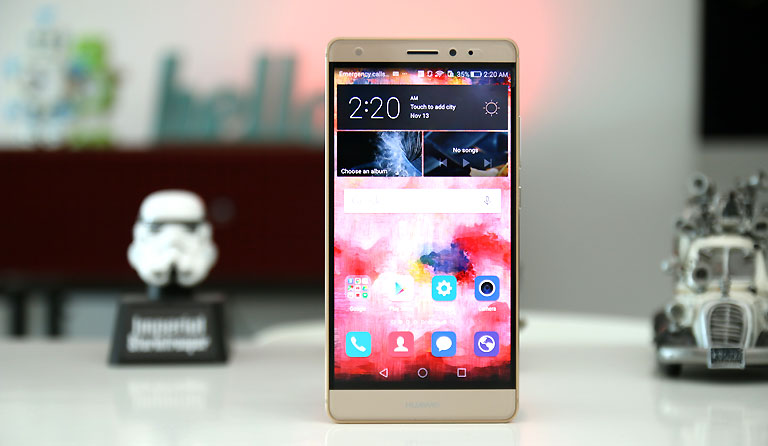 The SIM card cradle is found on the left side and pops up when you punch the pinhole. As usual, the Mate S supports 2 nano SIM cards with one tray able to support a microSD card as well. As for the micro-USB port, it is found at the bottom end with speaker grills positioned on each side.

The slight curve at the back makes handling more comfortable and easier to grip compared to the P8 which has flat backside.

Comparing the dimensions between the two, the Mate 7 is taller wider and thicker than the Mate S. The Mate S is also lighter at just 156 grams.

Mediatek’s newly released socs are good, i’ve just bought the redmi 6 and it has a p22 soc. No issues so far.

Coz huawei wants to prove that they are capable of making their own chipset and indeed its a successs.

Why not use Snapdragon soc? It’s the best out there

Why not start your own Mobile Company? You seem to know what to do.

Snap out of your Snapdragon obsession and fanboyism.

FYI
It’s not the best,Snapdragon have heating issues.