The Huawei Nova 2i just appeared on a Malaysia online retail store, complete with specs and image renders. The Nova 2i features two dual-cameras (two at the front and two at the back), making it the first one to have such features from a Huawei phone (this is basically the international version of the Huawei Maimang 6 announced last week). 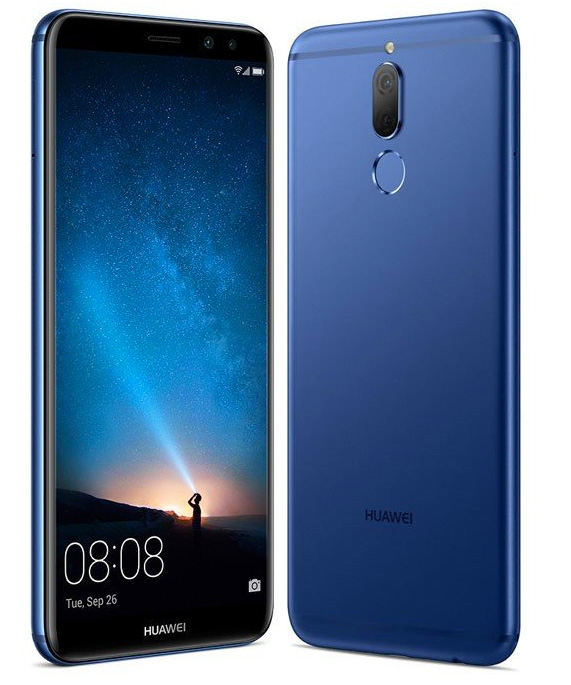 The Nova 2i is positioned to be a mid-range phone that will replace the Huawei G9 Plus considering that one was also referred to as the Maimang 5 in China.

The Nova 2i will also be available in 3 color variants — blue, black, and gold. We’re expecting the Huawei Nova 2i to be released in the Philippines sometime next month.