Huawei Mobile has recently launched a toned-down version of the Honor 3C which is conveniently called Honor 3C Play Edition. 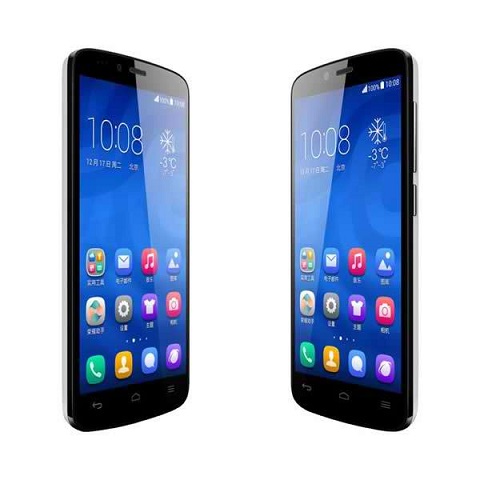 So as to not confuse anybody, the “Play Edition” moniker is just a coincidence (or a marketing gimmick, whichever you want to look at it) and doesn’t mean that this new wallet-friendly smartphone is actually a GPe device.

As for its specs, the Honor 3C Play comes with a 5-inch display with 720p resolution, a quad-core MediaTek processor with 1GB of RAM and has a generous 16GB of internal storage.

The new Huawei Honor 3C Play Edition is expected to make its market debut very soon and will be retailed for CNY599 or just a little over Php4,000. It’ll be interesting to see how this smartphone will stack up against the it contemporaries in the local scene.