We are just one day away from the launch of the Huawei P20 in Paris, though now we already have the key specs for the P20, P20 Pro, and P20 lite, thanks to German retailer Saturn. 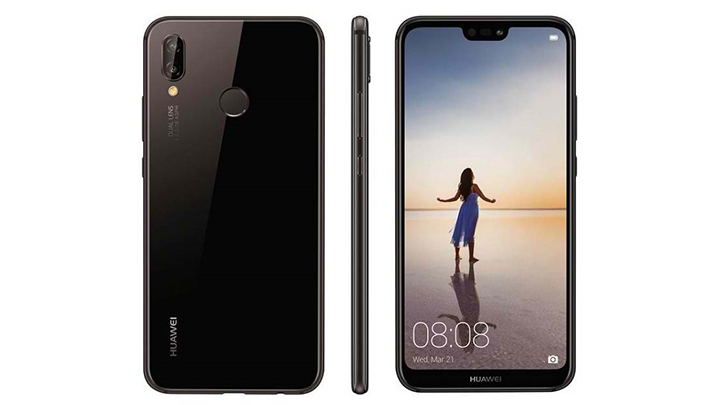 As for rear cameras, the P20 will have a 12MP color sensor and a 20MP f/1.6 monochrome sensor. The P20 Pro is where photography enthusiasts will feel more at home, as it carries a triple camera setup consisting of 40MP + 20MP + 8MP sensors. Both are reported to have a 24MP front camera with Light Fusion technology.

The two phones carry above average batteries; 3,400mAh (P20) and 4,000mAh (P20 Pro). As it has become a staple, Huawei SuperCharge is supported. On the software side, EMUI 8.1 based on Android Oreo will be on board.