Huawei launched the original Y6 in 2015. 3 years later, the company has launched a reboot of the device that has been updated with an 18:9 display and Android 8.0 Oreo. Let’s take a quick look at the Y6 2018 and see what it has to offer. Let’s begin! 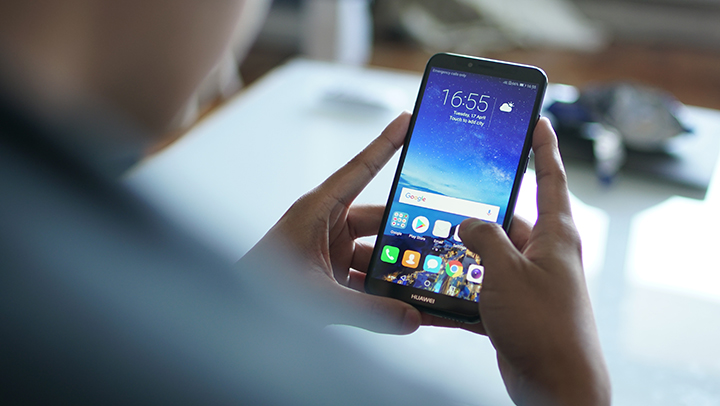 Huawei didn’t make any major changes in the design of the Y6 2018 except for its increased screen size and lesser bezels as compared to the Y6 2015. The front panel of the device looks more premium thanks to its black color. Its sleek unibody design makes it even more appealing to the eyes.

On the front is the 5.7-inch display with an 18:9 aspect ratio. Above is the 5MP front camera, call speaker, and LED flash. Like the Y6 2015, the Y6 2018 uses on-screen navigation buttons because of the thin bottom bezel. 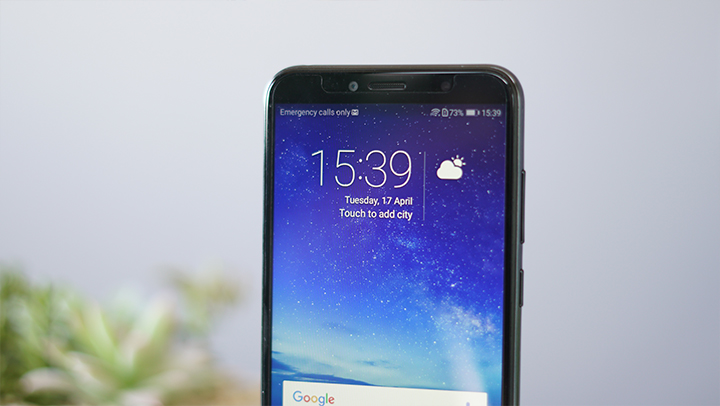 On the left is a card tray that can accommodate two nano-SIM cards as well as a dedicated slot for a microSD card. It’s always a plus when a phone has a triple card tray over a hybrid one, so props to Huawei for this. 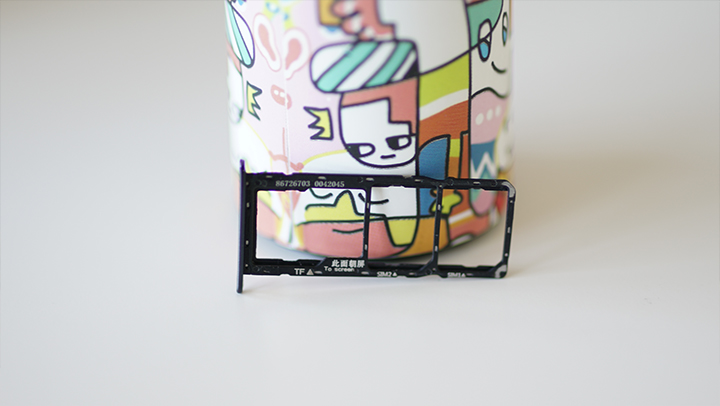 Found on the right are the power button and volume rocker. 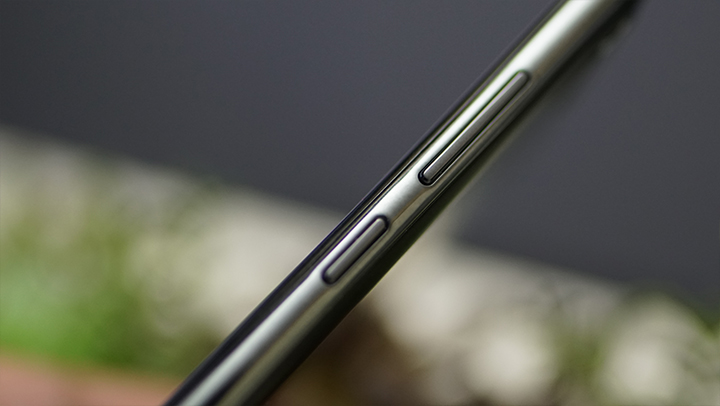 Looking at the bottom, we’ll see the main microphone, microUSB port, and loudspeaker. 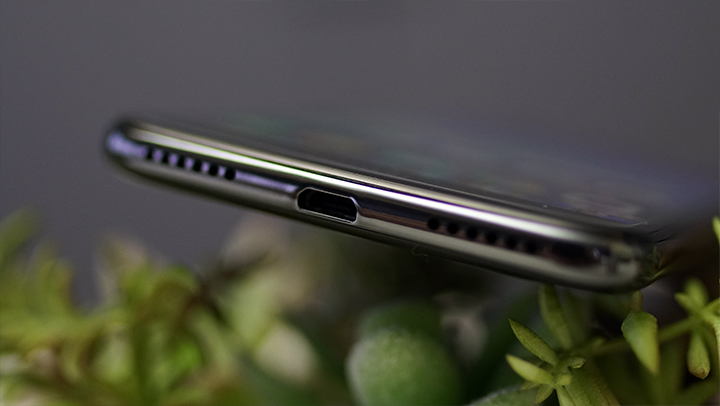 Flipping on its back, we’ll see the 13MP rear camera with LED flash. 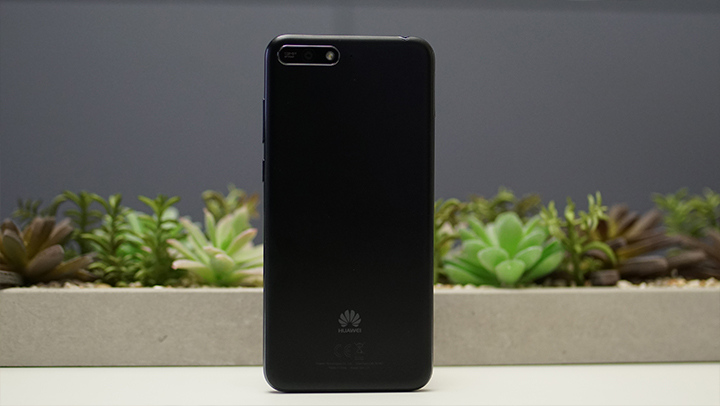 In the hands, the Y6 2018 feels solid, very light, and slim. Thanks to its polycarbonate back panel with a matte finish, it repels smudges and fingerprints well and we always have a firm grip on the phone. 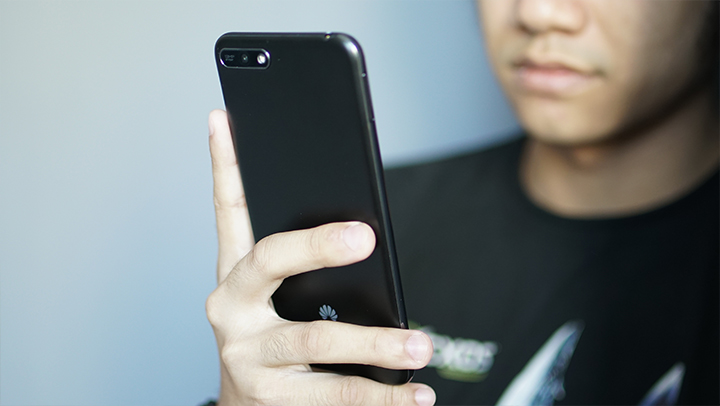 Moving on to the cameras, the images produced by the 13MP rear shooter is good enough for social media uploads. The colors are inconsistent though and can sometimes be washed-out or overly artificial.

The 5MP front camera is decent and usable for basic social media use as well. Just make sure that you have good lighting as it is prone to noise in low-light conditions. One thing to note is it has a face-unlock feature which is a nice addition for an entry-level smartphone.

Powering the Y6 2018 is a Snapdragon 425 paired with an Adreno 308 and 2GB RAM. Basic navigations are smooth and responsive but opening resource hungry applications can make the device laggy. 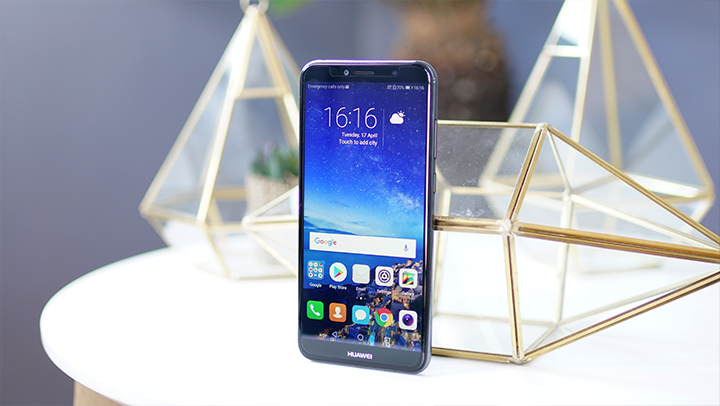 The Huawei Y6 2018 is priced at Php5,990 and will be available nationwide starting on April 28, 2018. We’ll be taking this smartphone for a full review so stay tuned.

how to order po?