When we think of Hyundai in PH, we initially think of their vehicles but that’s not the case anymore as CellPrime, the distributor of CloudFone, has brought Hyundai’s Android smartphone in local market – the Hyundai Aero. 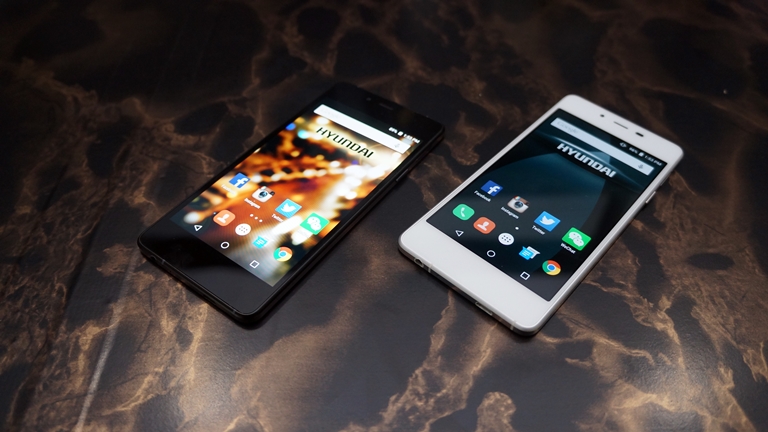 The Aero sports a 4.8-inch AMOLED display topped with Gorilla Glass 3. The resolution is 1280 x 720 pixels which gives us a decent pixel density of 306ppi although, using our naked eye, we can tell that the panel is a PenTile matrix kind so it’s not exactly as sharp as you’d thought. As expected from an AMOLED panel, colors are punchy with exaggerated levels of saturation which is desired by some consumers. 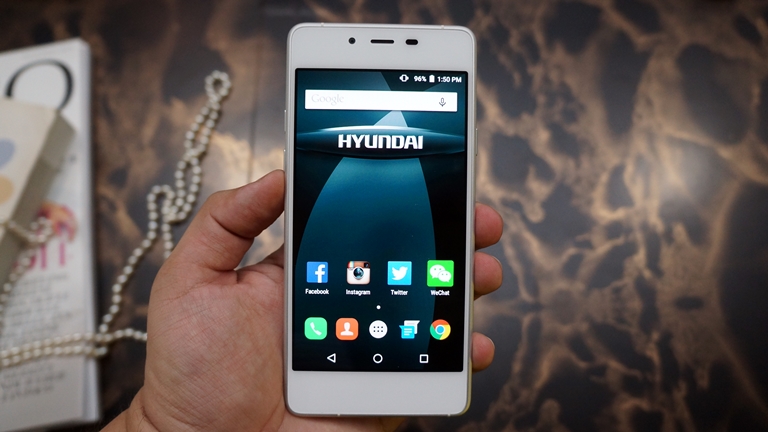 The phone is well-built thanks to its cold metal frame and it’s crazy thin at 5.1mm. It’s also light at 97g. Up front is the fairly-sized 4.8-inch display with a couple of sensors, earpiece, and the 5-megapixel front-facing camera. On the right side are the power/lock button and the Nano-SIM card tray, while the left has the volume keys. 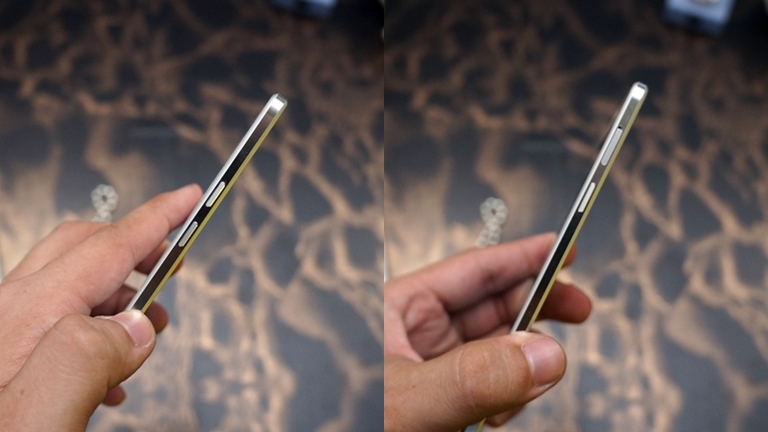 The bottom side has the micro-USB port, primary mic, and the 3.5mm jack — thankfully it’s still there. The top is virtually clean with just the secondary mic neatly placed. The back has the 8-megapixel autofocus rear camera with a single LED flash, loudspeaker, and Hyundai branding. 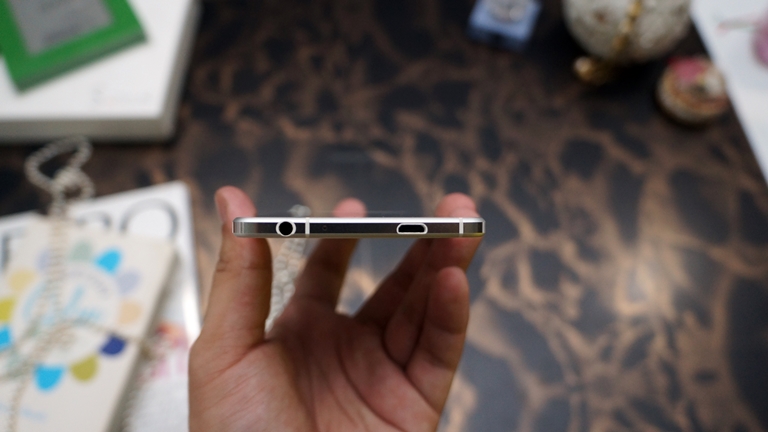 It’s powered by a Qualcomm Snapdragon 410 clocked at 1.2GHz and paired with 2GB of RAM. There’s 32GB of internal storage which is expandable via microSD of up to 32GB. Connectivity-wise, there ‘s LTE, Wi-Fi, and Bluetooth onboard. Also, it’s OTG capable. It’s running Android 5.0.2 Lollipop out of the box. A quick use with the device will definitely impress you with the build, and also how light and thin it is. UI navigation is smooth and you’d expect the Snapdragon 410 chipset to perform pretty well, but it’s not exactly a powerhouse.

UPDATE: We ran the Antutu Benchmark 6 on it and it was able to score 27,670. Just for reference.

There are three color options for the Aero – black, white, and gold. It’s priced at Php13,999 which is a steep for what it can offer.