Evan Blass, formerly @evleaks, tweets an image of HTC flagship phones from before with two new unseen smartphones, most likely the new HTC One M9s. 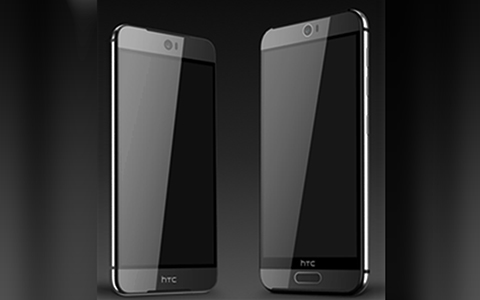 The most surprising part here is that there is a variant with a physical home button that is rumored to be a fingerprint scanner (One M9 Ultra). We’re also still not sure if they’re going to release it in major markets such as the US, so we’ll just have to wait for the official announcement.

Based on the image above, you can see that the design has not changed that much; the only major difference is that the BoomSound speakers are no longer seen immediately and that the front-facing camera is now centered and more highlighted like the Desire Eye. HTC also looks like they’re keeping the same screen size while reducing the bezel, making the device more compact.

The HTC One M9 is expected to have a Snapdragon 810 CPU and a much improved 20 megapixel camera that replaces the heavily criticized UltraPixel cameras on the previous models.