A report from Wall Street Journal that came from a source familiar with the matter states that the upcoming iPhone 7 will start with 32GB of internal storage and will ditch the 16GB starting variant. Sounds familiar? 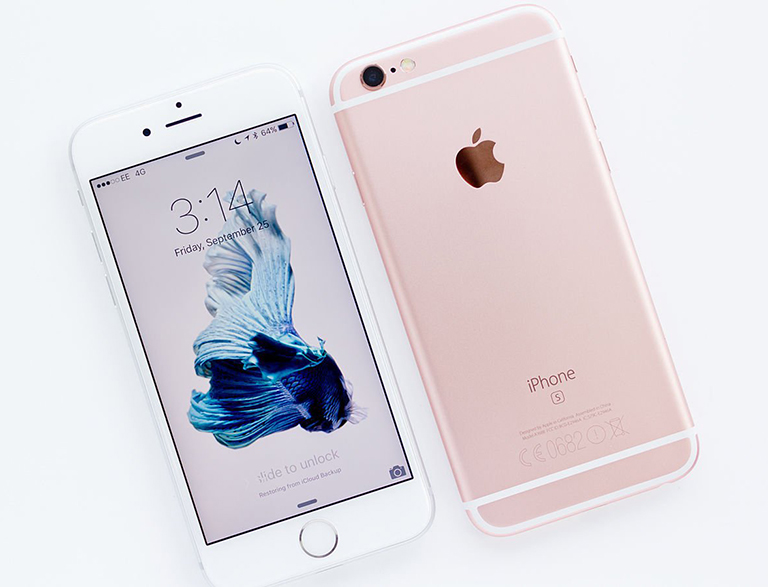 That’s because it was also rumored for the iPhone 6 and 6S before it was announced and we all know that it didn’t push through. Still, maybe this is the year that Apple will finally listen to its consumers who demand more storage.

The new iPhones are expected to have more storage for those photos. Instead of 16GB as a starting point for the entry-level iPhone, the new starting point will be 32GB, according to a person familiar with Apple’s iPhone plans. Hallelujah!

It also adds that the 2016 iPhone night ditch the headphone jack in an attempt to make it thinner and make its body more resistant to water splashes.

The iPhone 7, just like most of the iPhones in the previous years, is expected to arrive this September. Stay tuned as we wait for further details regarding this phone.

They also removed the screen and speakers so it can be as portable as a button.