A new smartphone brand, itel, recently landed in the Philippines. To celebrate its entry in the local market, itel introduced its flagship entry-level smartphone, the P33 Plus. Here’s our in-depth hands-on take of the device.

The P33 Plus looks pretty hefty in size with its display measuring at 6 inches. Up front, it has thick bezels all over, particularly at the chin. The top bezel houses the 8MP front camera, LED flash, and call speaker. The thick bezels are quite distracting, especially the bottom one as I keep thinking it houses the navigation buttons when it actually doesn’t have them. The smartphone feels solid and bulky in the hands, and is quite heavy too, given its size and massive battery capacity.

Turning over the rear, we have the dual 8MP cameras with the LED flash located below it. The first lens is the main camera while the second lens is an assistant camera. One can also find the fingerprint scanner on the rear. Apart from the fingerprint scanner, another biometric measure of the P33 Plus is face recognition.

The back cover is removable, and hidden underneath is the battery, dual SIM slots, and microSD card slot. Interestingly, at the lower end of the rear, there’s this small horizontal opening which is the smartphone’s speaker.

The power button and the volume rocker are situated on the right side. They’re easy to reach and are both pretty clicky. The left side is pretty bare without any buttons or the like.

A 3.5mm headphone jack sits at the top of the smartphone. On the other end, there’s a micro USB port and a microphone.

UniSoc Spreadtrum SC7731E powers the P33 Plus, paired with an ARM Mali-T820 MP1 GPU. We tried to run the P33 Plus through a couple of benchmarks but the only thing we could get to work on it was Geekbench and AndroBench. Here are the scores:

With its 1GB RAM, Spreadtrum chipset, the P33 Plus can only run lite versions of various apps. Due to its limited RAM, apps can take a while to load and may lag if you scroll through too fast. We were able to play Brawl Stars and Asphalt 8 on it, however, as expected, lags occurred throughout the game.

We also took a couple of sample shots with its 8MP cameras. The pictures produced appear to have a lot of noise, even in situations where there is ample lighting. The slightest movement can also cause the image to turn out blurry. Check out or samples gallery below: 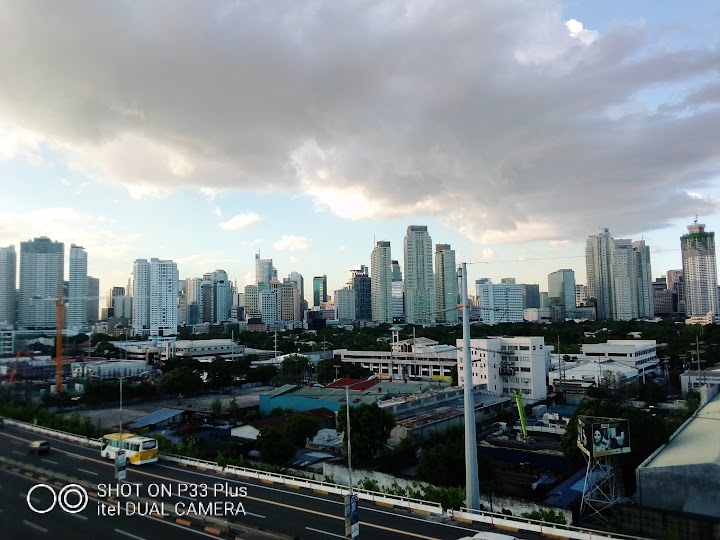 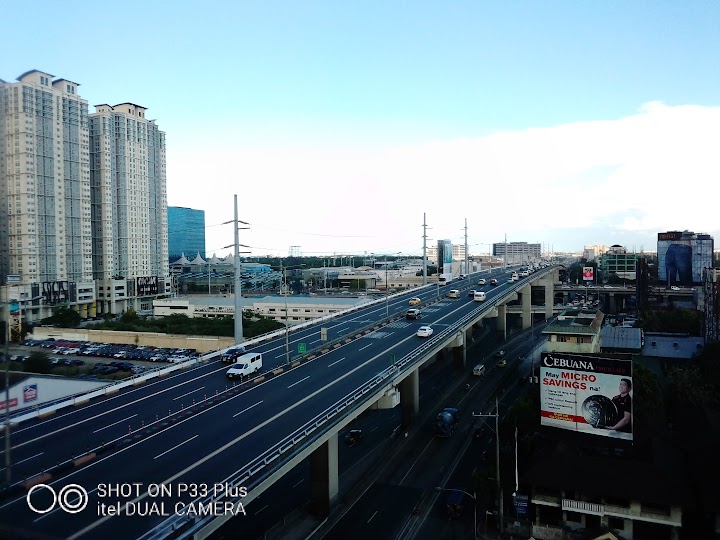 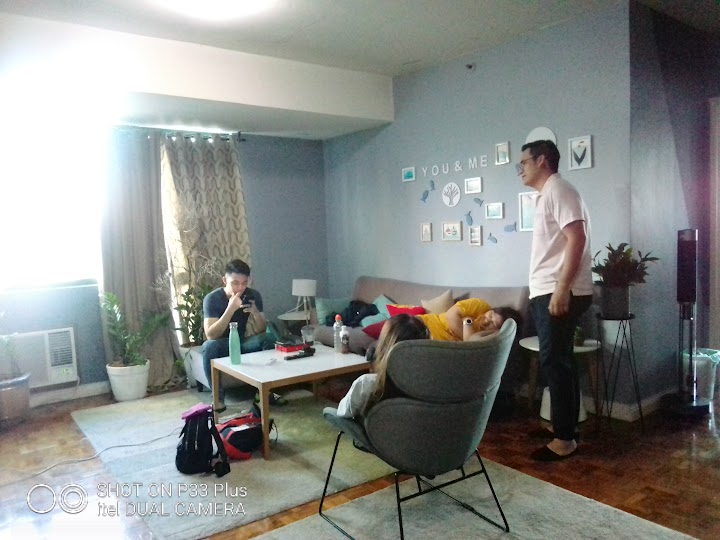 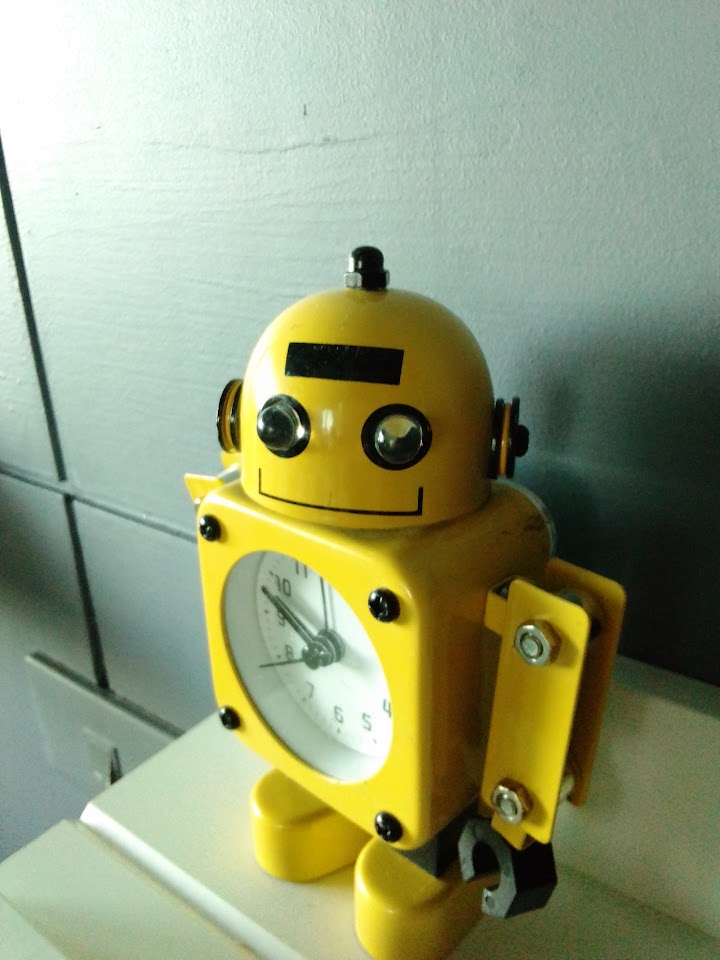 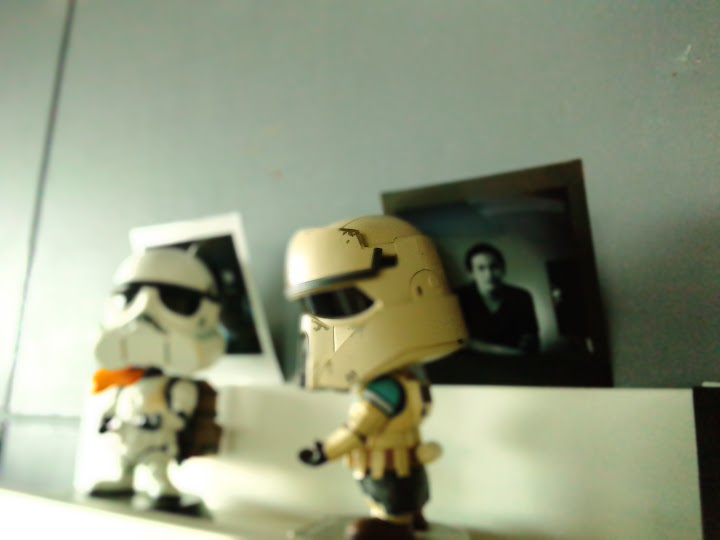 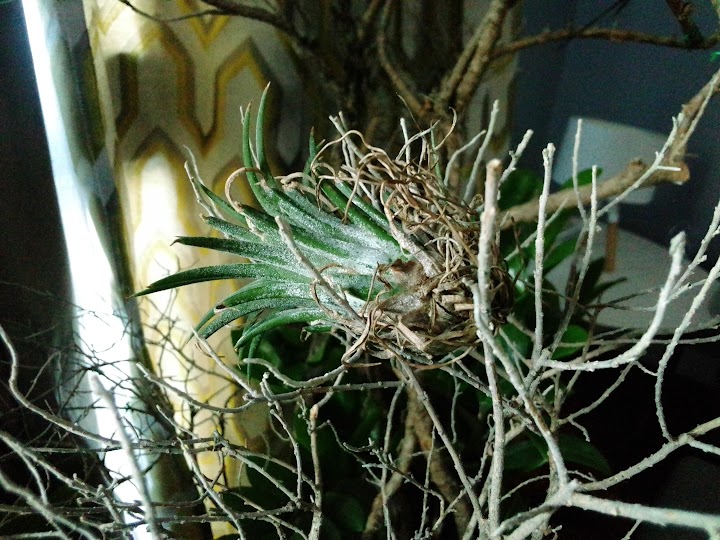 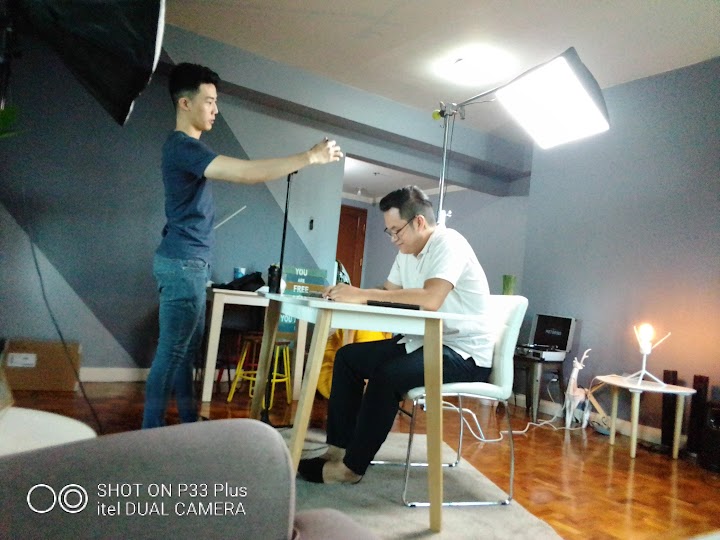 We also captured sample photos with the 8MP front camera. For some reason, in our selfies, we look too pale and washed out. Once again, the slightest movement will produce a blurry image. Have a look at our gallery: 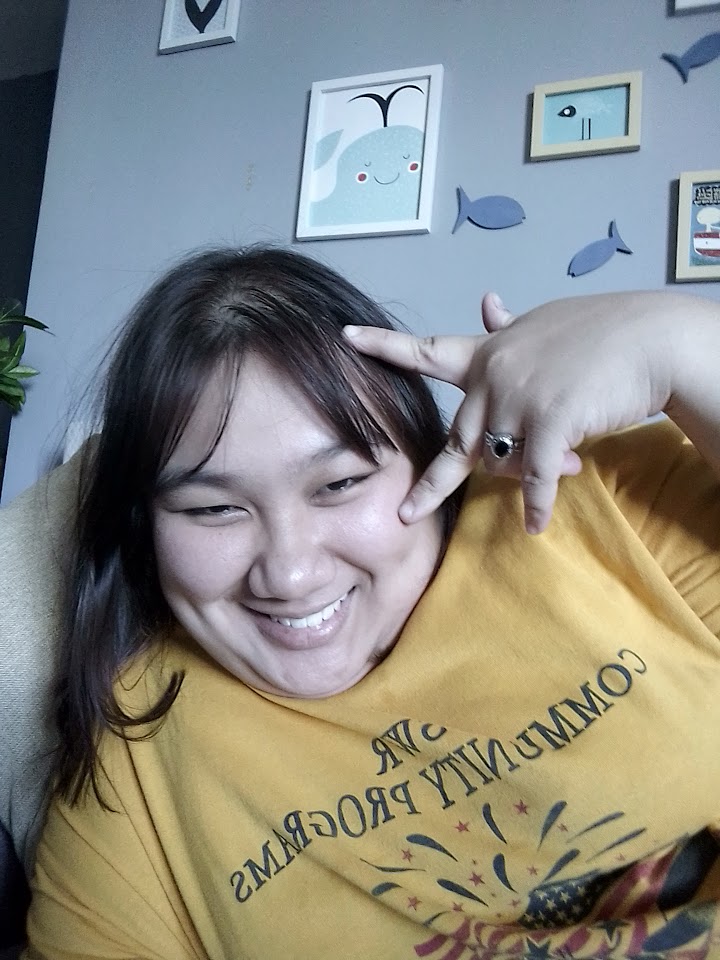 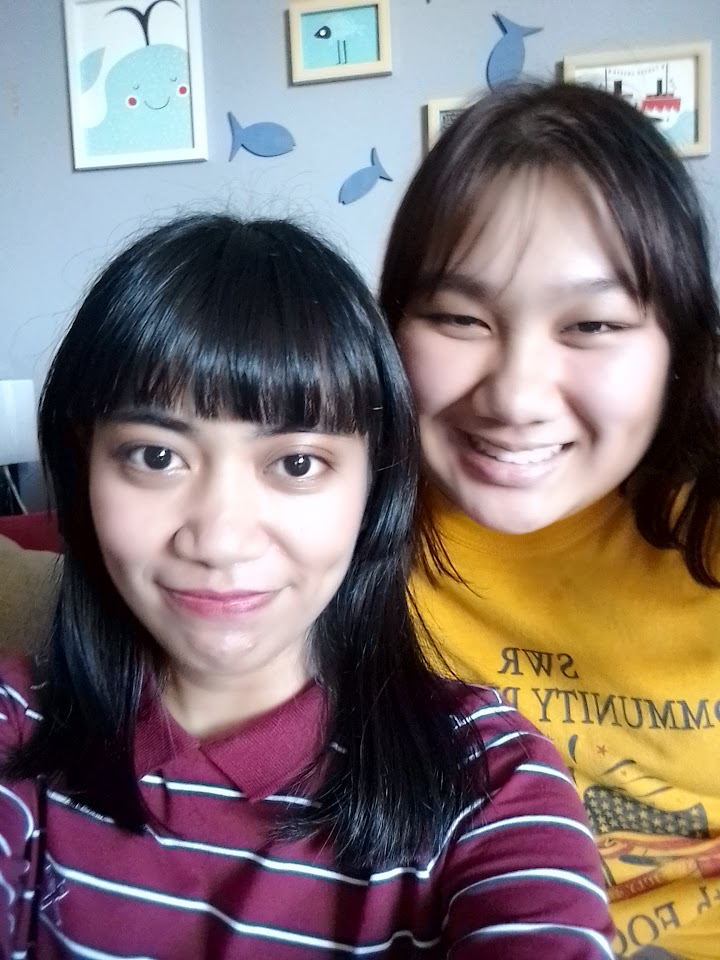 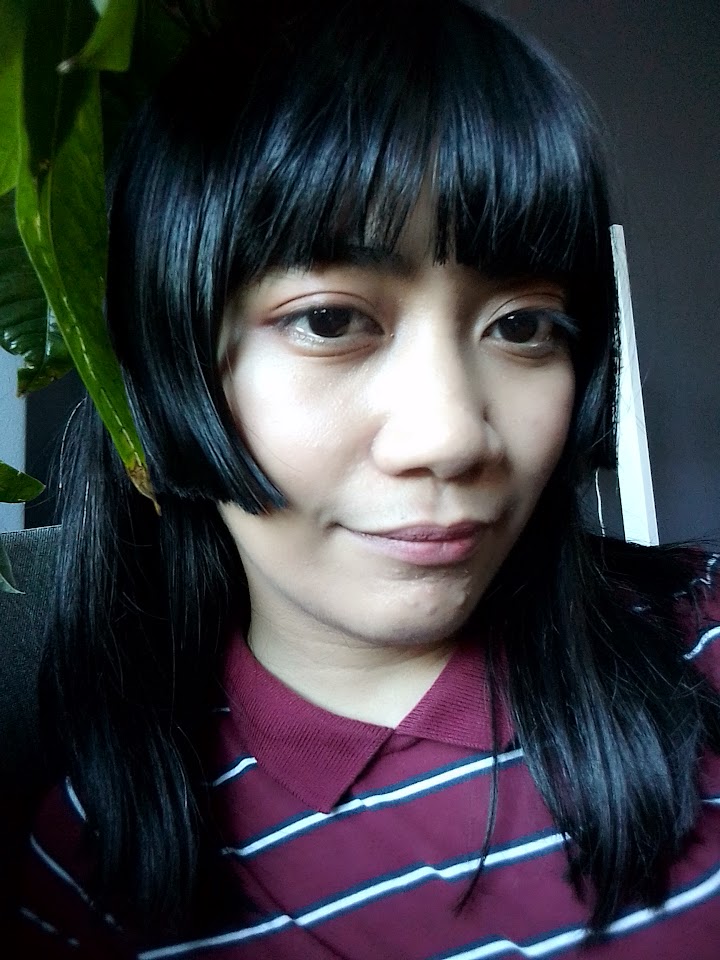 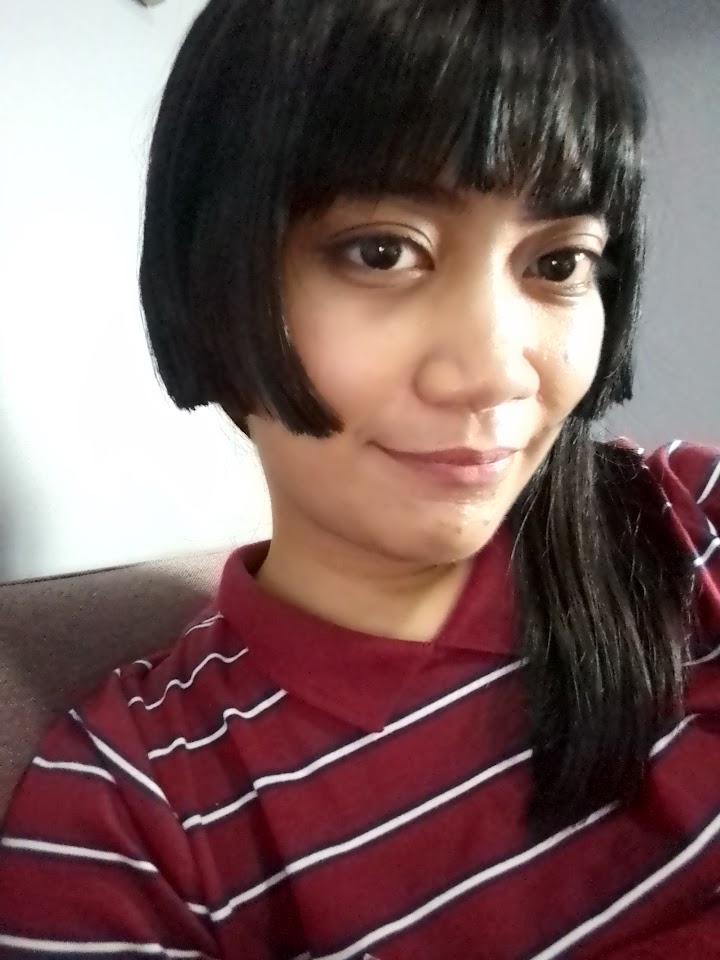 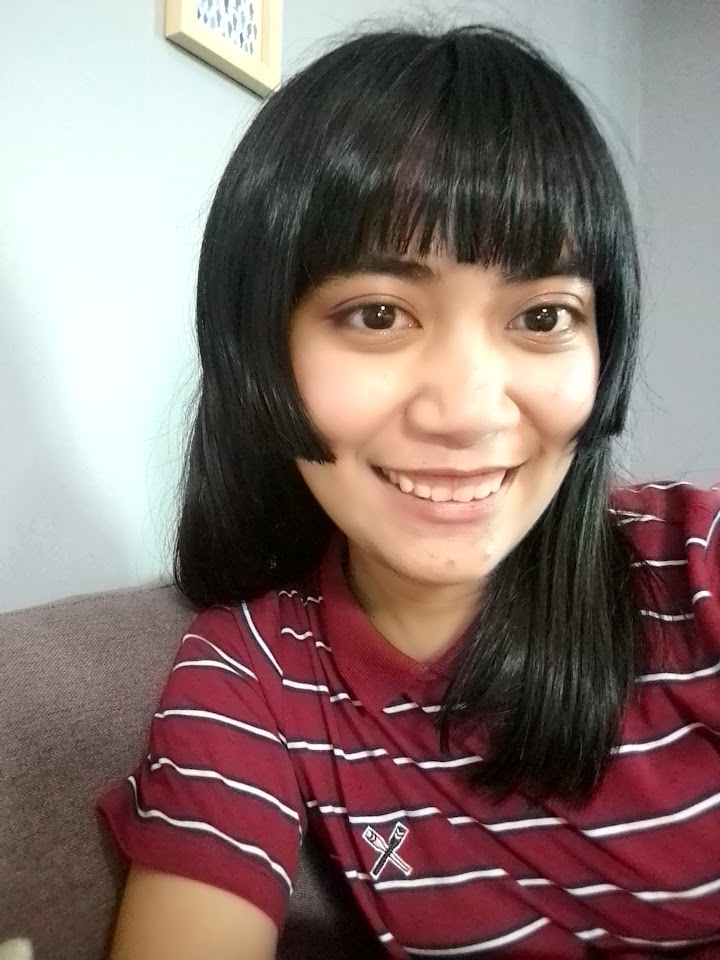 The itel P33 Plus runs on Android Oreo Go Edition, with 16GB of storage, expandable up to 32GB. The device comes with a whopping 5,000mAh battery capacity with AI Power Master to manage the battery usage.

Overall, for an entry-level smartphone, the itel P33 Plus is acceptable enough if you’re looking for a smartphone for your basic needs. While it can only run lite apps due to Android Go, it’s still usable for bare-bones social media updating, video-watching, and the like. The itel P33 Plus costs PHP 3,499 and can be purchased through itel’s official Lazada store.