Chinese smartphone brand Leagoo‘s newest phone is a device you’ve probably seen recently, as our sources unveil what could possibly be its next phone called the S10. 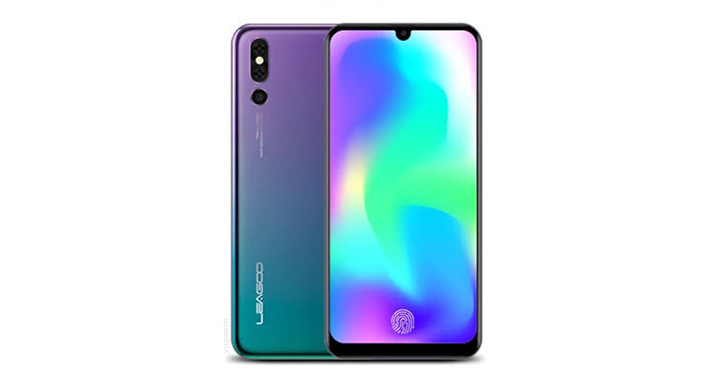 Gone are the days where the company’s flagship looked like an iPhone as the new device, according to sources, has an under-display fingerprint sensor and will have three cameras at the back of the device. It now resorts to fellow China-based tech juggernaut Huawei for inspiration as the whole layout of the device, sans the Essential Phone-like notch at the top, is very reminiscent to that of the recently-announced Huawei P20 Pro, down to even the gradient color choice.

The Leagoo S10 hardware seems to be unknown at this time, and rumors point out to a Snapdragon 845 or a Helio P60 processor chip built in with two variants: 6 GB of RAM and 128 GB of internal memory or 8 GB of RAM and 256 GB of ROM. The phone will be unveiled this April 18 in an exhibition in Hong Kong.