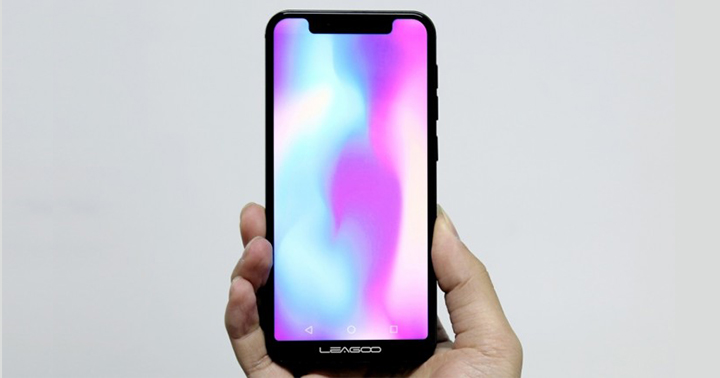 The phone features a 5.85-inch HD+ display, an unnamed 1.5Ghz 8-core chipset, 4GB RAM, and 32GB of onboard storage. It also has a dual 13-megapixel rear cameras and a 3300mAh battery. The company said that the notch houses the front camera that unlocks your phone via facial recognition in under 0.1 second.

The Leagoo S9, which has a notch similar to the iPhone X while sharing the same name as Samsung’s latest, is priced at $150 (around Php7k converted).

Source: The Next Web