LeEco introduces Le Pro 3 and Le S3 to US market

Chinese brand LeEco has officially penetrated into the US market as they announced the new Le Pro 3 and Le S3 smartphones. The former is the same smartphone that was sold out in just 15 minutes during a flash sale in China. 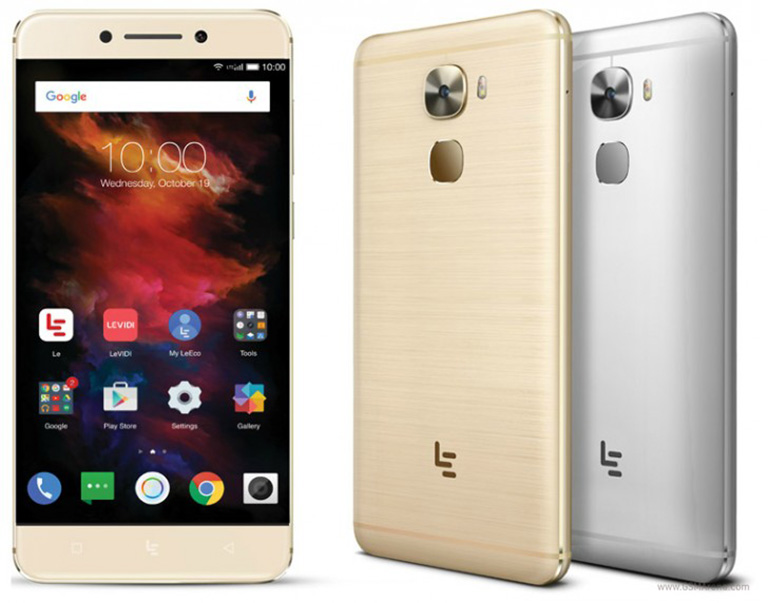 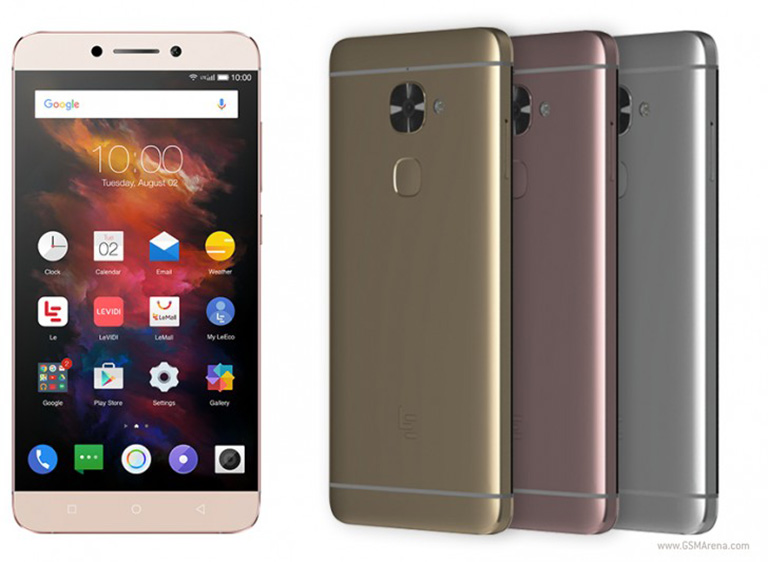 The unlocked LeEco Le Pro 3 will go on sale for $399, while the midrange Le S3 will be priced at $249 during their flash sale on November 2.