Every year since its establishment in 2004, Car Awards Group, Inc. (CAGI) has been holding a test fest where they do both qualitative and quantitative measures on participating cars in order to come up with the Car of the Year and Truck of the Year awards. This year, they’re at it again in an attempt to positively guide consumers using unbiased results. The organization is also adding two brand new VBOX Sport data loggers to its current arsenal. 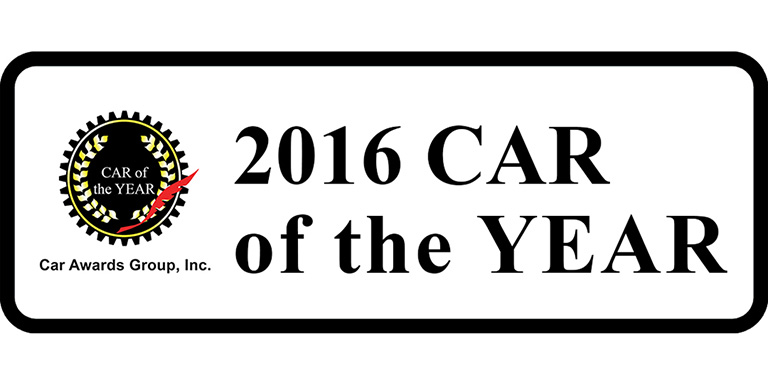 The VBOX is an internationally-recognized data acquisition system which utilizes high-performance GPS receivers to measure the following with precision and high accuracy:

With this tool, CAGI will be able to carry out quantitative (performance-focused) testing in addition to the qualitative (ride, fit, and feel of the car) part of the process. Each year, winners for each category are announced, and from that winners pool emerges the year’s COTY-P and TOTY-P. 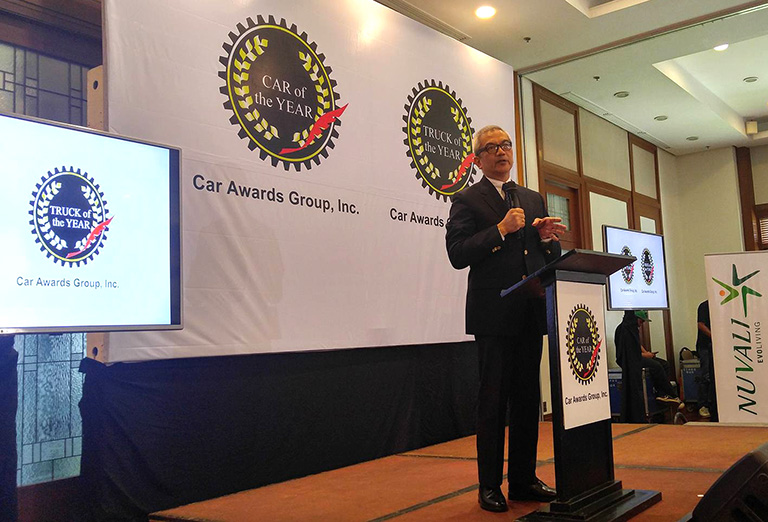 “We are expecting around sixty (60) new or significantly upgraded vehicles to join this year’s testing,” said CAGI president Robby Consunji. “Eligible for consideration this year are vehicles launched in the PH market from October 2015 to November 2016. This timeframe is set yearly, to ensure that only the latest vehicles are tested, and the buying public is able to make informed decisions when making their purchases” he added.

The venue for this year’s test fest will be at Nuvali in Sta. Rosa, Laguna with the 2016 TestFest kicking off on October 25, 2016. Just like last year, we will be updating you who among the candidates are awarded.