Lenovo P2 unveiled with a 5,100mAh battery in tow

Lenovo P2 unveiled with a 5,100mAh battery in tow

Aside from the new K6 family, Lenovo also has a successor to their mid-range smartphone that rocks a sizeable battery capacity with all the essentials you need for a modern smartphone for the road. 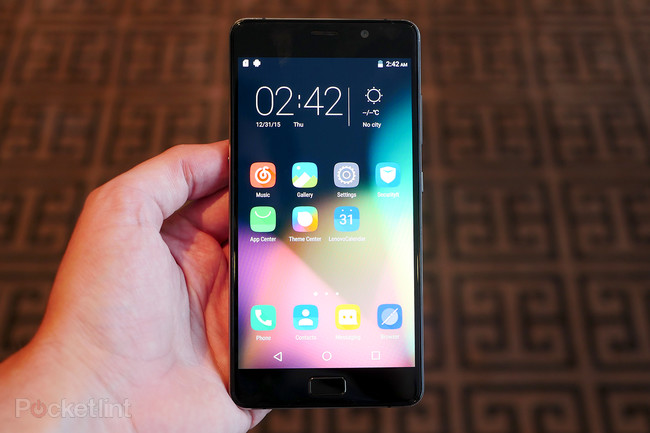 The Lenovo P2 sports a 5.5-inch full HD AMOLED display and has the Snapdragon 625 inside. It’s got 3GB or 4GB of RAM with a 32GB expandable storage. As for the China, Lenovo’s home turf, they’re getting a 4GB/64GB variant. Its camera is a 13MP shooter using Sony’s sensor with dual-LED flash. A 5MP selfie camera is placed up front. And like most mid-range Androids today, a fingerprint scanner is also onboard. The main feature of the P2, like its Vibe P1 predecessor, is its large battery capacity. The cell inside the phone is a 5,100mAh battery with support for fast charging. Lenovo is bundling the device with a 24-watt charger so you don’t to look for one. The phone also acts as a power bank with support for reverse charging.