Lenovo has a new smartphone aimed for those who are in tight budget and if priced just right, it can battle the offering of some local contenders in the PH market. 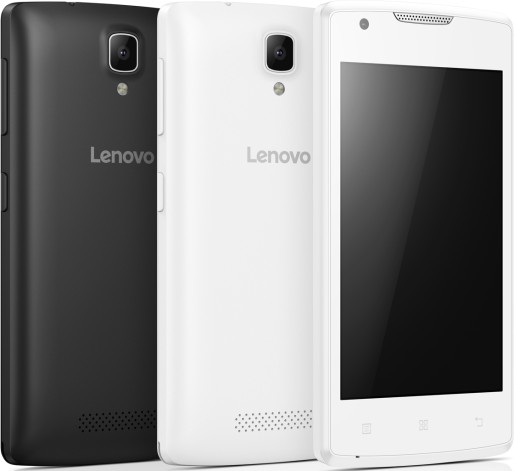 The Lenovo Vibe A has a 4-inch WVGA touchscreen and rocks a 1.3GHz Spreadtrum SC7731 processor with a mere 512MB of RAM. The rest of the specs are also on the low side of things like a 4GB of expandable storage, a 5MP fixed-focus rear shooter, VGA selfie camera, and 1700mAh battery. It boots Android 5.1 Lollipop and has support for 3G networks only.

The handset was unveiled in Russia but no pricing as of now. With these specs, we expect it to get pretty cheap and if the phone reached PH shores, it better has a competitive price tag.