Lenovo has finally unwrapped the curtains for its long overdue Windows 10 smartphone but it’s being released in Japan only, for now. 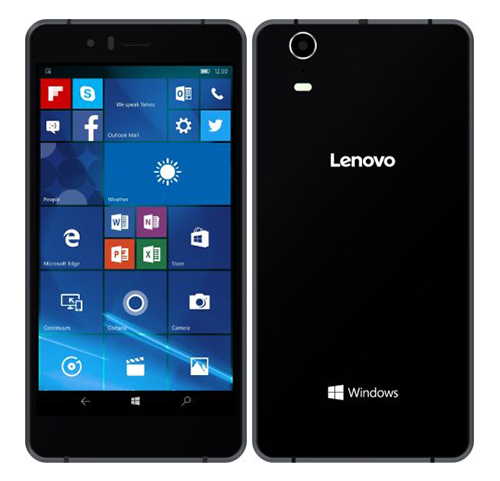 The SoftBank 503LV is a Lenovo-made handset for the Japanese carrier sporting a 5-inch HD display with a Snapdragon 617 octa-core chipset and 3GB of RAM. For storage, it has a 32 of expandable space while the camera department has an 8MP rear and 5MP front cameras. It has a 2250mAh battery onboard and it supports Windows Continuum for business-oriented consumers.

The Windows 10 Mobile handset is slated for release in October but no pricing yet. It will be also the first Lenovo smartphone to be released in Japan.