Lenovo has announced at the CES 2016 the Vibe S1 Lite – the toned-down version of the Vibe S1 the company announced in September last year. It has a 5-inch Full HD display, octa-core CPU and an 8MP front camera with selfie flash. 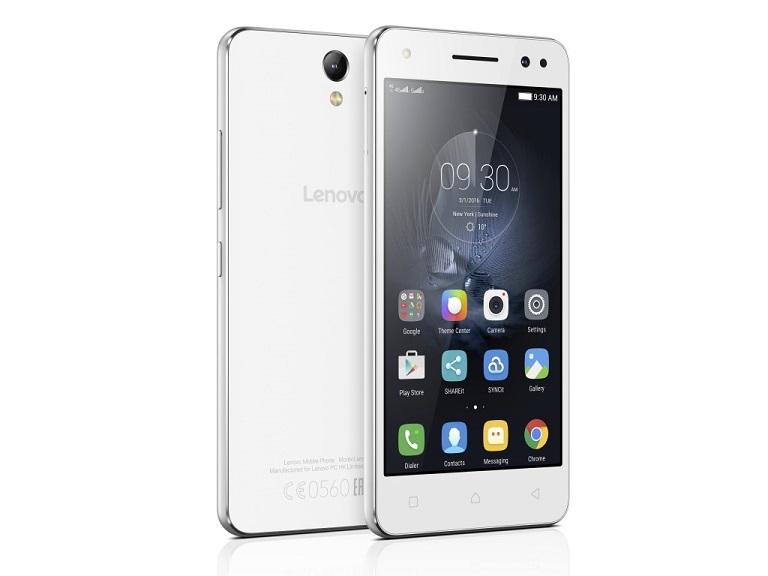