We are only a few days away from what would be the global launch of LG‘s newest flagship, but a major leak has just happened in South Korea, where alleged press renders for the G4 has leaked and is now rounding up in cyberspace. 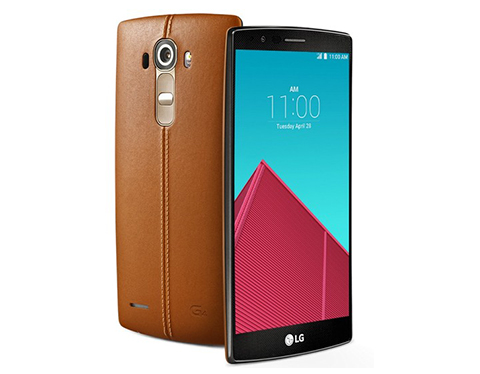 According to photos from LG’s G4 microsite, this new super smartphone from the Korean tech conglomerate will feature genuine leather back covers along with metallic black, silk white, shine gold, burgundy red and moon violet colors. 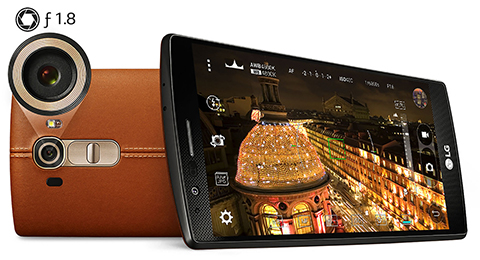 As for the hardware, the G4 is said to be equipped with a hexa-core Snapdragon 808 and a 5.5-inch “Quantum” display with a Quad HD resolution. What might be odd about the new release is that it would come with Android 4.4.2 KitKat installed on board, says the tipsters from South Korea, which might be a little outdated since most flagships are now jumping on the Lollipop bandwagon. 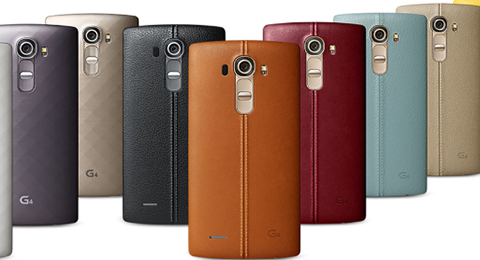 As we approach the launch date, we might see more updates of these kind. We’re keeping an eye out for more, so stay tuned.