Back in January, LG introduced the LG V30 in Raspberry Rose at Consumer Electronics Show (CES) in Las Vegas. The company is yet again to introduce an upgraded LG V30 dubbed the LG V30s with a whopping internal storage of 256GB at Mobile World Congress (MWC) in Barcelona. 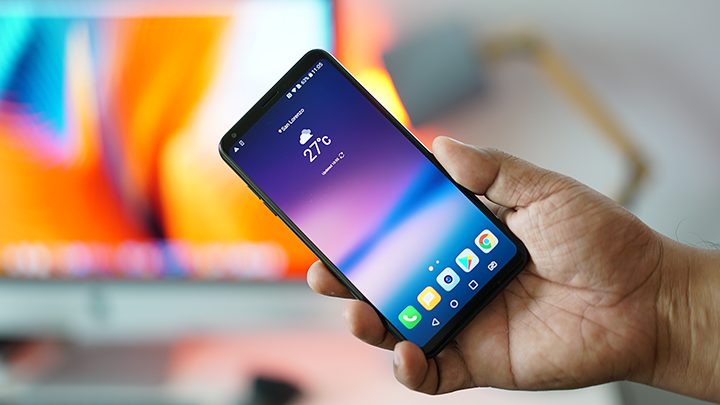 ETNews reported that the new phone will have an AI technology called LG Lens, a vision-based assistant. It basically recognizes the photos you’re taking and if you take a picture of an object, it looks for its prices online. It can translate text (like QuickTranslator) and can give you location-based info. There’s will also be a barcode and QR code recognition.