Lollipop Update for HTC One (M8) Starts Rolling Out

Lollipop Update for HTC One (M8) Starts Rolling Out

HTC recently confirms that it started seeding the Android Lollipop update for their current flagship smartphone – the HTC One (M8). 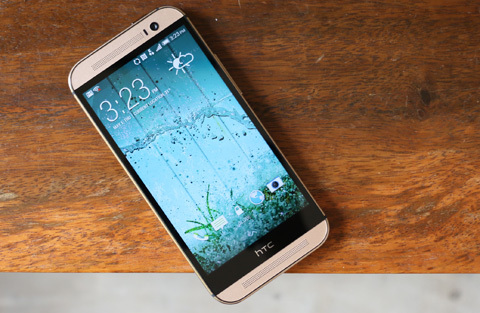 Do note that the unlocked version of the handset, as well as the developer edition, will be the first ones to receive the firmware update. If you got yours from a telco, then chances are you still have to wait a little more before you can upgrade your smartphone to Android Lollipop.

The changelog provided on the system update notification was not as detailed as we wanted it to be, which made it look like an incremental software update, rather than an upgrade to the latest version of Android.

As with the previous updates, the Android Lollipop will be seeded OTA and the download will be 580MB in size. It will come with the new HTC Sense 6 UI along with all of the good stuff that Android 5.0 has to offer.