Earlier today, Google held the second Project Ara Developer Conference wherein the search giant showcased the latest Spiral 2 prototype and revealed its unconventional plans on how and where they will initially market the device during its pilot consumer release.

According to Paul Eremenko, Project Ara head, consumers can expect the Spiral 2 to “match or exceed the functionality of a state-of-the-art smartphone today” thanks to 20-30 third-party modules that are available to developers which include a new 4G/LTE module, as well as an undisclosed “high-end camera” piece. 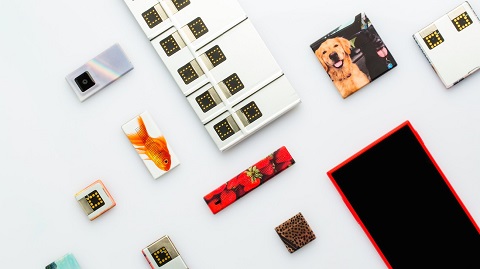 Eremenko and his team also explained some of the more subtle improvements that they did on the latest prototype. Instead of placing the electro-permanent magnet on the modules, the team has decided to place it on the endoskeleton itself, which theoretically should allow users to have more head room in choosing/attaching modules to their Ara.

The recently-concluded conference also brought some bad news, especially for those who really want to customize the look of their Ara to their liking. The team scrapped the idea of 3D printing, a feature mentioned on our previous post, as a way to personalize the aesthetics of the phone/parts and instead will use a process called dye sublimation to decorate the externals.

With only 16 day left this month, it seems that Google will miss its January 2015 deadline which they’ve stated in the past. But instead of setting another deadline, the Project Ara team was mum on the detail of when the modular handset will be available in the market.

Speaking of which, Eremenko stated that they will be pilot testing the Project Ara in Puerto Rico. He explained that Puerto Rico proved to be a suitable testing ground because of the strong mobile penetration with 75% of the population access the internet on their mobile devices. Moreover, because of designated free-trade zones in the island, Google can easily bring in new parts/modules to the consumers. 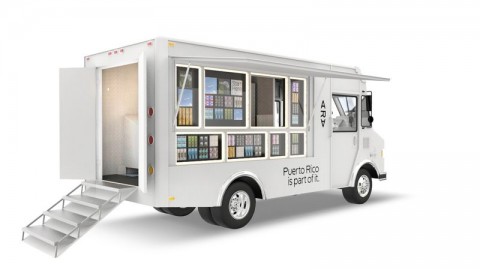 If you think pilot-testing Project Ara in Puerto Rico is weird, wait until you hear how Google plans to sell it there. Eremenko said that they’re planning to use food trucks (Yes, FOOD TRUCKS) which will be scattered across strategic sites in the island. Consumers can either buy a pre-made Ara handset, or a set of modules that they can build themselves.

The Project Ara food trucks will also come with its own dye sublimation printers so customers can personalize their new device right then and there.