A working Project Ara phone only costs under Php4,400

A working Project Ara phone only costs under Php4,400

Google shows off a prototype version of the module-based Project Ara along with a list of updates that you need to know if you’re interested about the upcoming build-it-yourself smartphone. The company is confident that building a working Project Ara would only cost under $100 or around Php4,400. We’ve reported about the prototype arriving and you know what Project Ara is. Now it’s time to go a bit into its details and what we, as consumers, could be seeing when it comes out.

The basic “grey” phone costs around $50 (approx. Php2,200, directly converted) when it comes out. The breakdown is as follows: $15 for Endoskeleton frame, $15 for the display, $10 for the main AP module, $5 for battery, and another $5 for a Wi-Fi unit. This is just the very basic set and Google said that getting started with a working Project Ara would only cost under $100 (approx Php4,400).

Here are a few more things to know about Project Ara: 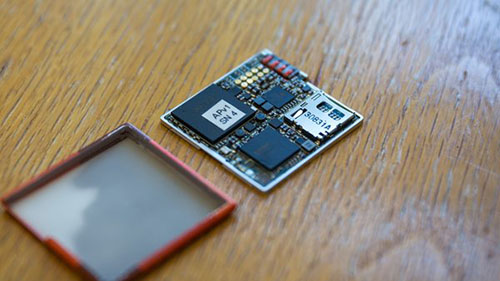 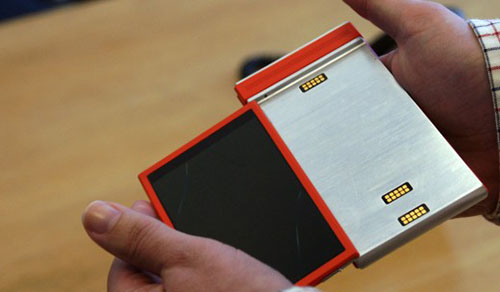 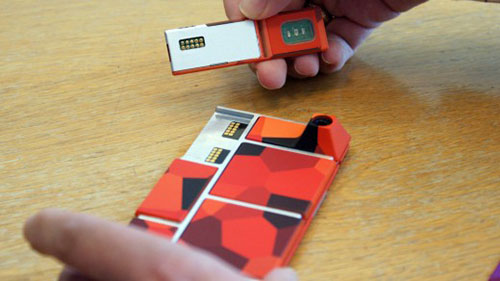 So what do you guys think of the Project Ara with its new updates? Is it something to be excited about? Share those thoughts below!