The build-yourself smartphone that’s being groomed by Google, Project Ara, is about to have its first developer conference in a few months. It was also reported that the basic device may be available next year with a $50 starting price. 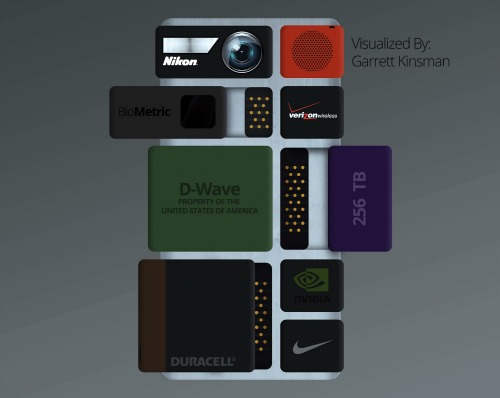 For those wondering what Ara is, it’s Google’s modular smartphone project that lets users start from a basic device and eventually build the handset up with specific parts that users want — be it a kickass camera, more battery capacity, a bigger memory, etc. These parts will be available from a Google Play-like marketplace, but with hardwares instead of softwares. You can read more about Project Ara here.

The scheduled developer conference is the first of many — meaning this innovation is getting a green light so far and is inching its way to the market. The upcoming conference will focus specifically on the alpha release of the Ara Module Developer’s Kit (MDK) that’s been said to hit the web this April.

In addition, Time has reported that the company plans on making this smartphone available in the market next year for $50 (approx. Php2,200) as the starting price. Keep in mind, though, that you’ll need to shell out more dough as you buy more parts one by one (it’s just like customizing your Tamiya all over again). For $50, you get the basic handset that comes only with Wi-Fi.

If Project Ara pushes through and makes it next year, would you find yourself getting one?