Press renders of Meizu’s anniversary phone, the Meizu 15 Plus, leaked online and it shows a full-screen design. 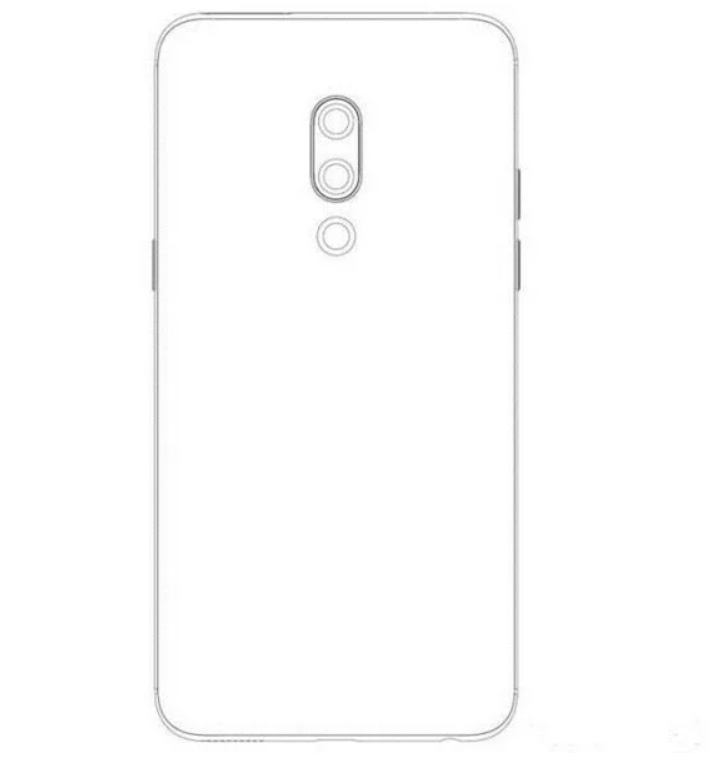 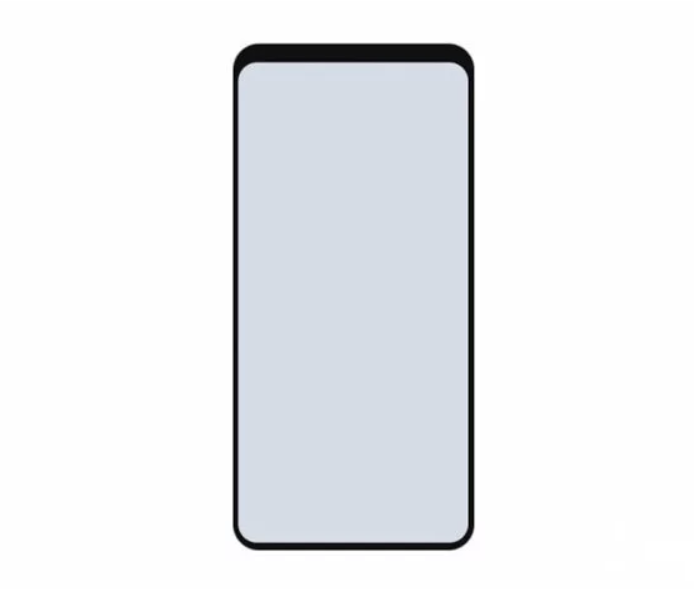 According to the leaked images, the phone will come with narrow bezels from three sides: left, right, and bottom. The upper part of the phone will be a bit thicker since the front camera and other sensors will housed it. Its back also reveals a dual camera setup and below it is a circle-type design which could possibly be flash and laser focus module. Placement of the fingerprint scanner is still unknow, though.

It has also been mentioned that this phone will be powered by Qualcomm’s latest Snapdragon 845, and will come in two variants: one with 6GB RAM/128GB internal storage and 8GB RAM/128GB storage.

Meizu’s founder Jack Wong has confirmed that the Meizu 15 Plus will be introduced on China’s Spring Festival in February and it is expected to ship this March.