The Meizu MX4 finally launches in China and comes with a powerhouse of internals that’s sure to catch your attention. It’s got Sony’s 20.7-megapixel camera with an octa-core processor and LTE. More of its specs after the jump. 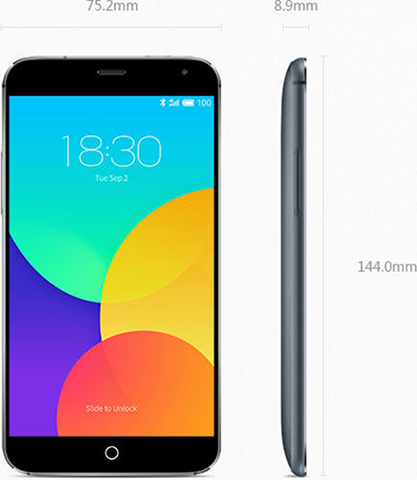 In addition to those flagship-material specs, It is the first smartphone to flaunt a MediaTek MT6595 processor on top of its display having 85% more color gamut, higher contrast ratio, and up to 600 nits of brightness.

You may check out their site for a detailed look at the MX4.