We often see GLONASS listed on the specifications of most mobile devices such as tablets and smartphones, but it’s arguably one of the useful features that some of us often take for granted or know little about. So we pay tribute to this unsung feature and give you guys a brief overview of what it is and what it does.

GLONASS, Russia’s gift to the world

GLONASS, acronym for “Globalnaya navigatsionnaya sputnikovaya sistema” or “Global Navigation Satellite System” was first developed in the city of Zheleznogorsk back in the 1976, in an effort to replace clunky satellite-based radio navigation system (Tskilon) at that time. 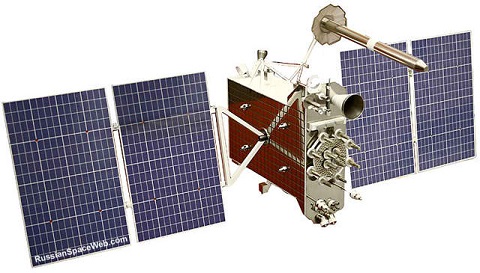 Six years later, the first three GLONASS satellites took flight aboard the Proton rocket, though only one of the three is functional. This was followed by numerous satellite-laden rocket launches in the succeeding years, and by April of 1991, the Soviet Union had successfully put up 43 GLONASS-related satellites in space, including five test satellites.

In the same year, the USSR ceased to exist, leaving the GLONASS project in the hands of the Russian Federation which further developed the system in the years that followed.

GLONASS as we know today

Since 2007, the Russian government have been promoting the use of GLONASS on automotive and consumers electronic devices such as mobile phones and navigation devices for cars. 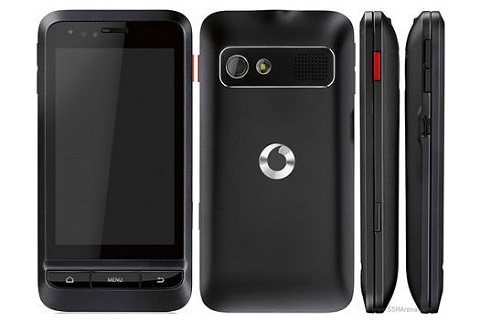 The ZTE V945 was the world’s first smartphone that supports both GPS and GLONASS.

But it’s only in 2011 that GLONASS’ really rose to fame, during which time both processor and smartphone manufacturers have begun adopting the technology and integrating it on their own products. Soon other companies followed suit.

In a nutshell, GLONASS is another set of satellites, 24 to be exact, on top of GPS sats that further improves accuracy and reliability of navigation devices. In most cases, GPS satellites suffice in providing near-accurate results for your map apps and navigation accessories on your car. But in order to get an accurate result out of a GPS-enabled device, it needs to a have clear line-of-sight to at least four (4) satellites out of the 27 sats out in space. If there are fewer obstructions like tall buildings, identifying your current location or giving you an accurate direction to where you’re headed is just a walk in the park for your GPS device.

However, in highly urbanized areas, some devices struggle to meet the required 4 satellites, resulting to poor navigation results and inaccuracy. Thus, having extra 24 satellites, the GLONASS, speeds up the process of pinpointing a specific location, as well as improving the accuracy of location-based applications.

I personally think that GLONASS is one of the most underrated feature of consumer electronic devices. I’m not sure why, but it’s one of those non-glamorous features that you can’t really brag about, yet it’s probably one of the most helpful feature on your smartphone or tablet, especially for those who often use location-based on a daily basis.

In the end, I don’t think that this article, or any related content for that matter, will make anyone develop an appreciation for GLONASS and its significant contribution to the way we navigate in this day and age. But at least now we have insights on what it is, and not just an acronym or jargon we sometimes see on a device’s specs sheet.