A series of photos along with a list of specs are fresh out of the rumor mill regarding Samsung’s follow up device to their Galaxy Alpha – the Galaxy A5 (SM-A500). It reportedly features mid-range specs and is thin just like the Alpha. 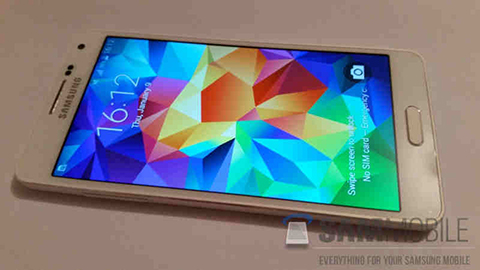 Its body was initially thought to be made of metal, but recent reports suggest that Samsung wouldn’t go down that road and will instead use something with the same premium feel. As of now there are no news on its target date of release.