Sammobile found a bunch of live photos and details of Samsung‘s upcoming Galaxy J5. Judging from its list of specs, it is a midrange smartphone with its 5-inch display, a removable battery, and a Snapdragon processor. 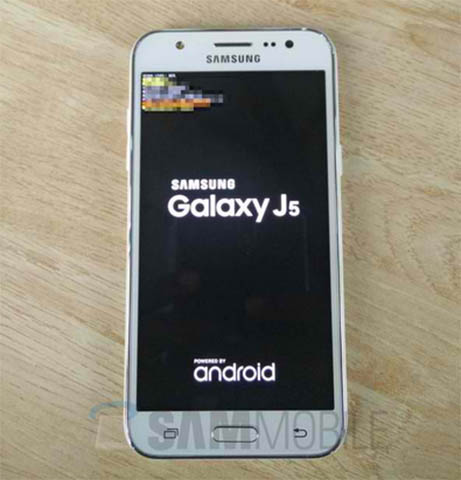 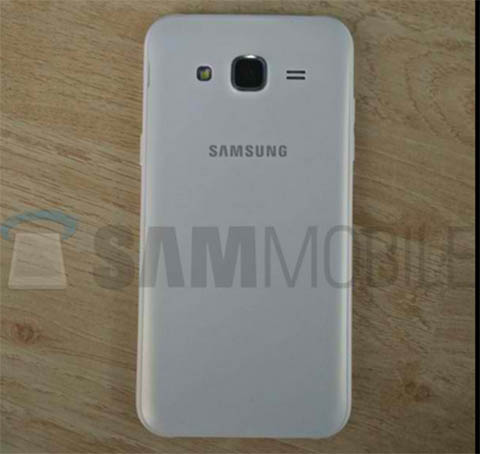 There are no news on its availability and pricing, although with a leak this complete it’s only a matter of time until this is officially unveiled.