Huawei has already posted a teaser image of its newest model in the Honor lineup. It will be launched towards the end of the month in China. 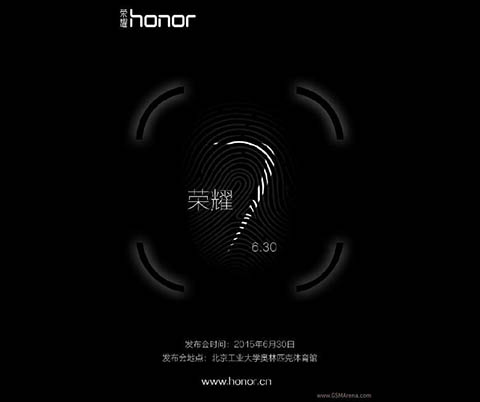 As an additional feature, the teaser image shows a fingerprint as its main image. This fingerprint sensor was previously confirmed already and will be located below the rear camera. For those interested in this device, stay tuned as we wait for further details.