Motorola added two new smartphones to their G5 lineup, the G5s and G5s Plus, sporting an all-metal unibody design and better cameras than the previous G5 models. Now, let’s a look at the latter device and check out its new features. The all-new G5s Plus is one of Motorola’s newest additions to the mid-range category. It boasts an all-metal body,  a bigger screen of 5.5-inch Full HD 1920 x 1080 IPS Display with Corning Gorilla glass 3 compared to its predecessor which has a 5.2-inch Full HD IPS Display. The smartphone also has a new dual camera setup, a 13MP f/2.0 Dual rear camera with dual LED flash, 8X digital zoom, active viewfinder, and depth editing software compared to the older G5 dual 12MP cameras. 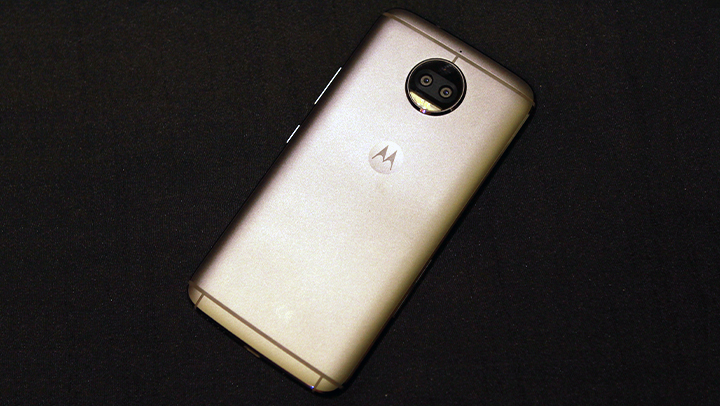 Located at the top portion of the front panel we find new 8MP wide-angle lens front camera, a speaker for phone calls, and an LED flash. 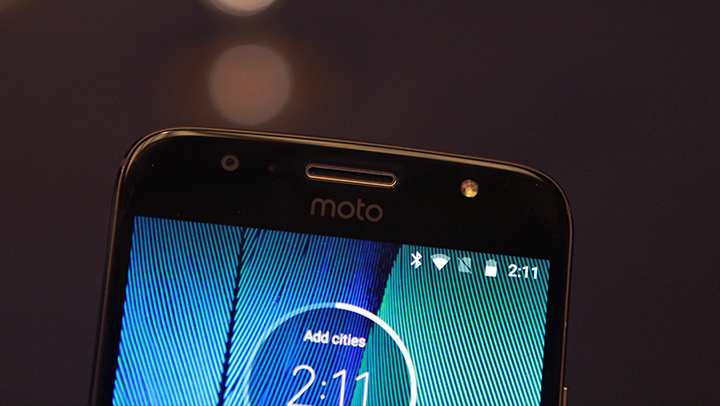 Moving down we have the capacitive home button which doubles as a fingerprint scanner. 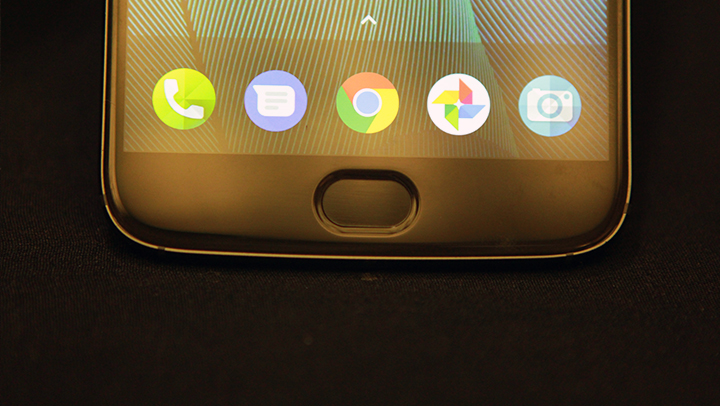 At the bottom part, we find noise canceling microphone, and the speaker grill. In between those two is the micro-USB port. 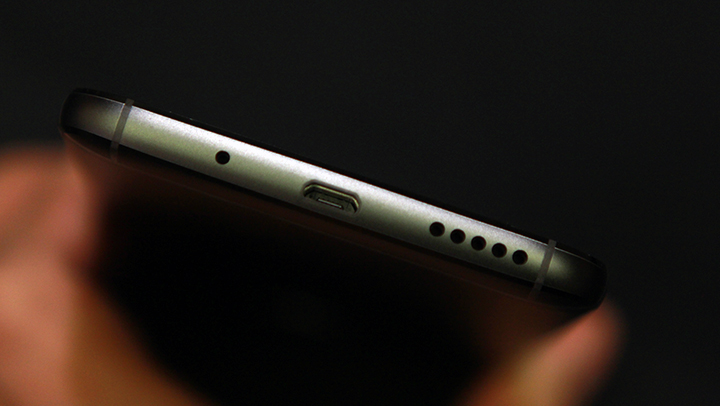 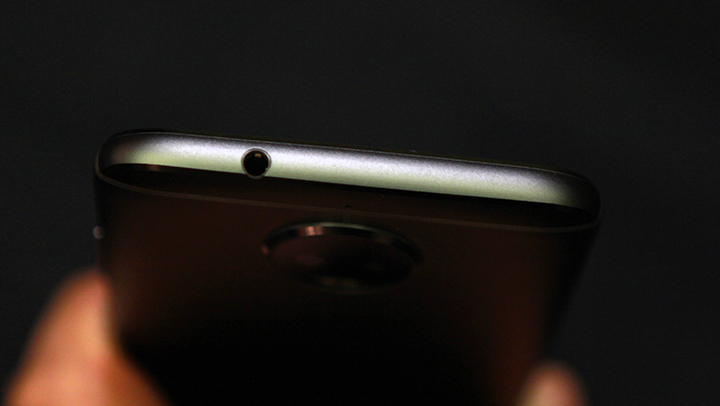 Located on the right side are the volume rocker and the power button. 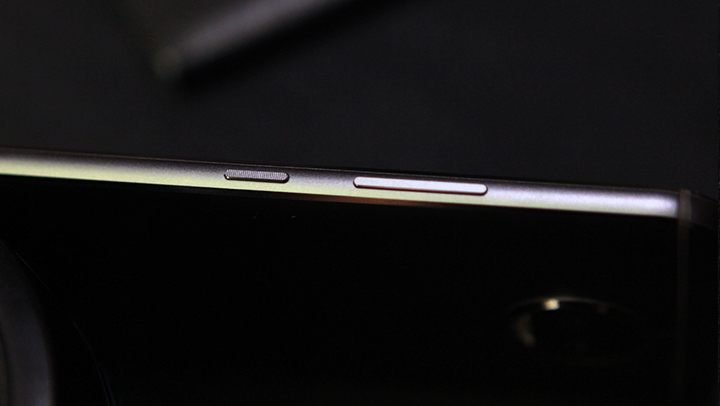 On the left side of the smartphone, we have the hybrid nano-SIM tray. Flipping the phone around, we find the new dual 13MP rear camera coupled with a dual LED Flash.

See also  Most Popular Mobile Phones of All Time 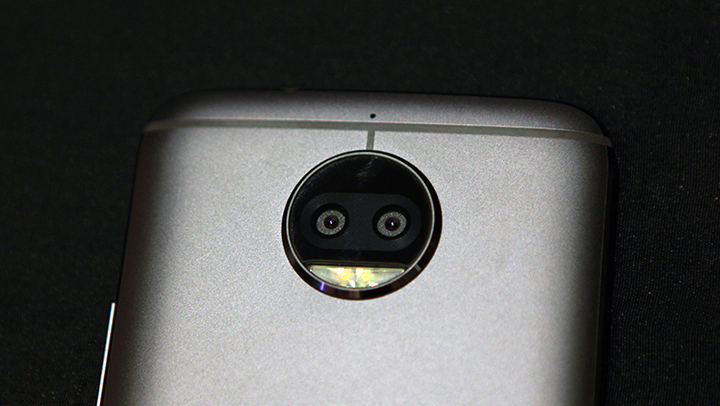 In the hands, the G5s plus feels a lot more premium than its predecessor. It has some weight to it but it’s not that heavy. It’s smooth yet easy to grip despite its bigger 5.5-inch display. Motorola has definitely upped their game in the mid-range segment of smartphones. With almost the same internals as the previous G5 Plus, we also expected the same fast response of the 2.0GHz Qualcomm Snapdragon 625 Octa-Core processor. But with the same 3,000mAh battery,  will battery life be affected by the bigger 1920 x 1080 IPS Display? We’ll find out in our upcoming full review of the G5s Plus. 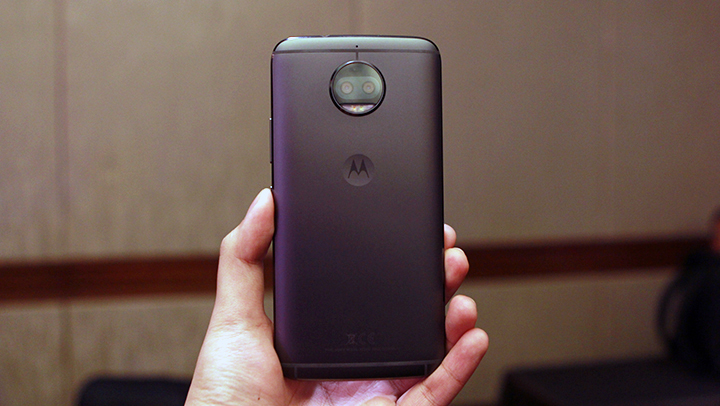