Yet another Moto Z offering from Lenovo has just shown itself online in live photos and showcases its beautiful glass body just like its other Z sibling. The Moto Z Play is the lowest-end of the bunch. As can be seen in the photos, it’s similarly designed with the Moto Z and Moto Z Force thus the support as well for MotoMods. It still has the square-ish fingerprint sensor on the front and a sandwiched glass body. 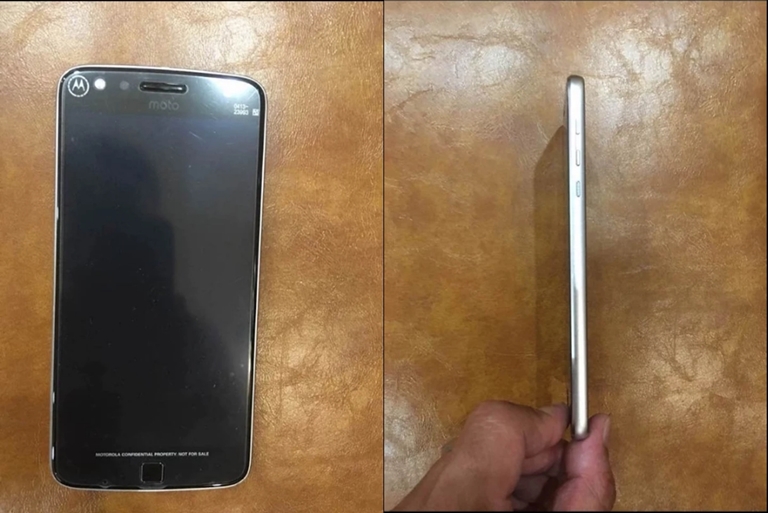 Expect the photo to be official unveiled anytime soon.