Motorola hopes to make a big push this year by releasing several handsets at different price points. Treading behind the Z2 Play as the company’s mid-range offering is the Motorola Moto E4 Plus. 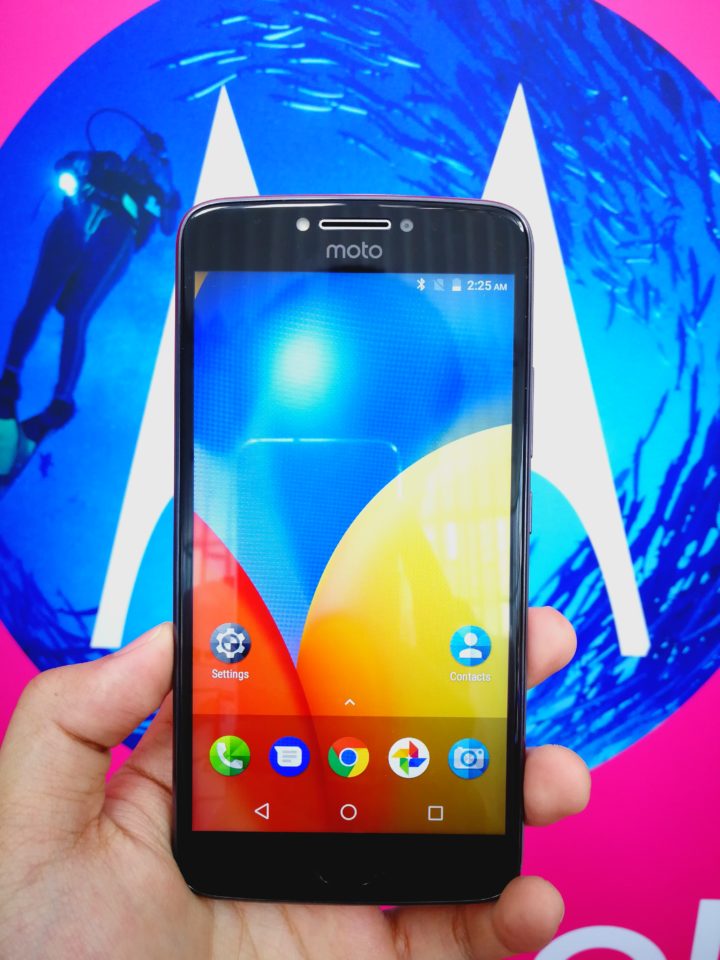 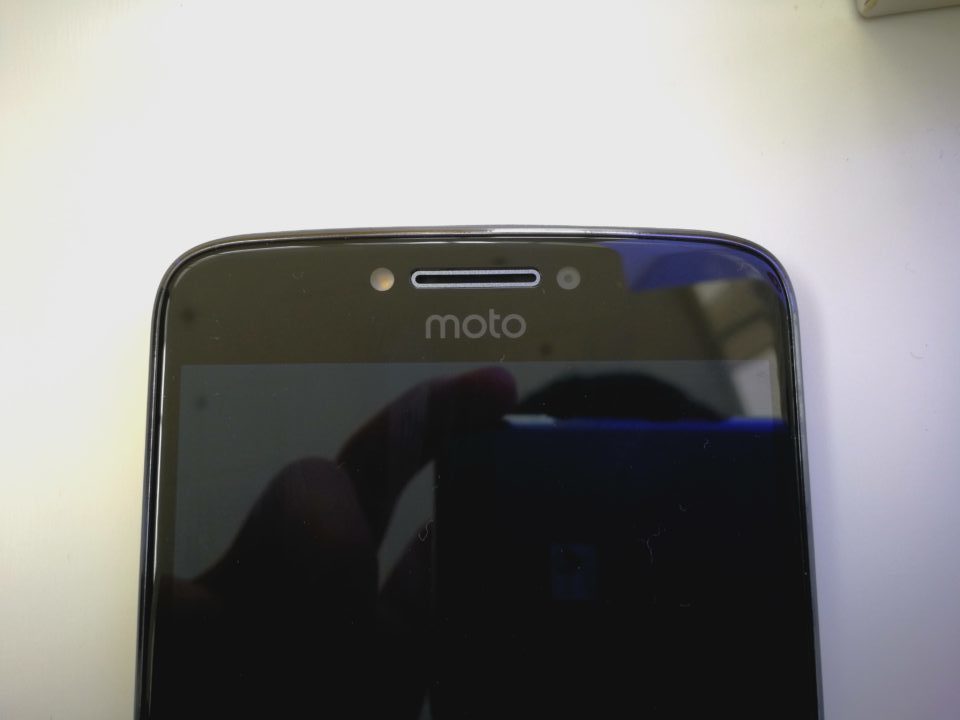 On its front panel, you will see the 5MP fixed focus front camera accompanied by a LED flash, a voice receiver, and the Moto logo underneath it. On the bottom, you will find the finger print scanner. 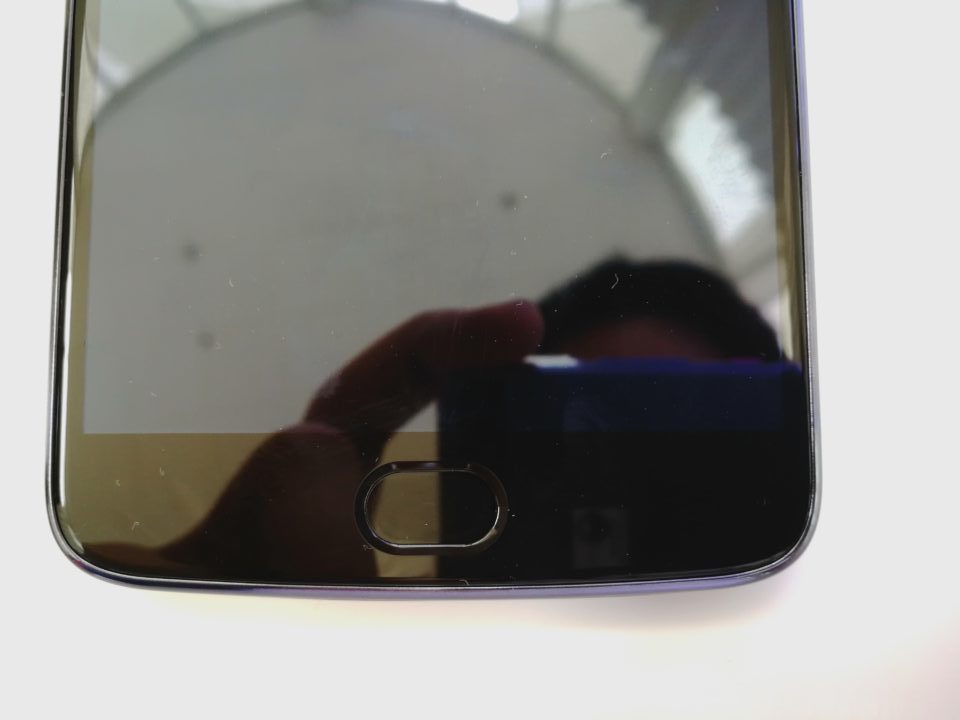 Along the right side of the device, is the phones volume and power/lock buttons. Similar to its entry level siblings, The Moto E4 Plus’ left side is completely devoid of any buttons, ports, or slots. 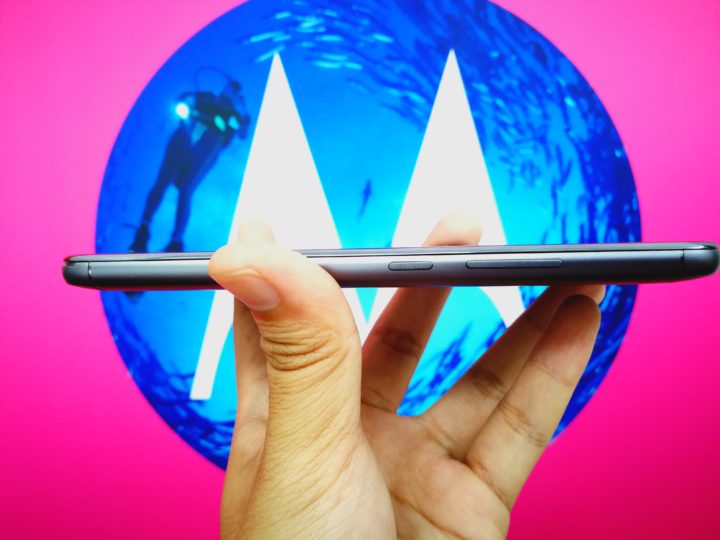 Up top, you will find a lonely 3.5mm headphone jack. 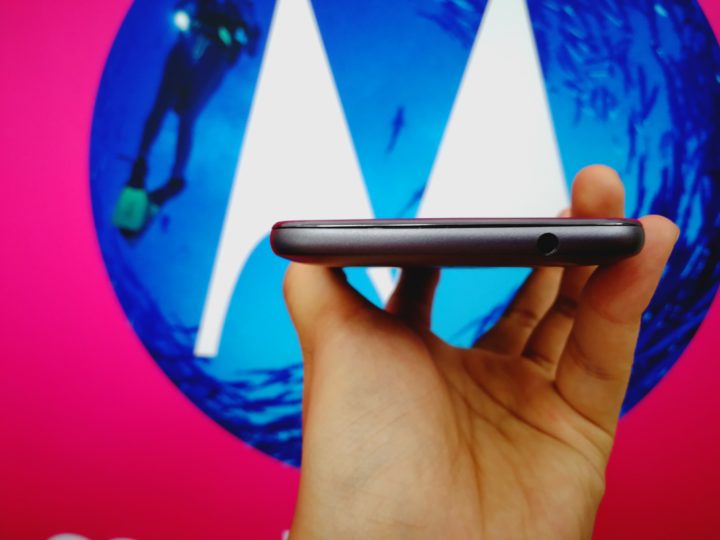 Down below, we see a more familiar positioning of the micro-USB port, speaker, and microphone. 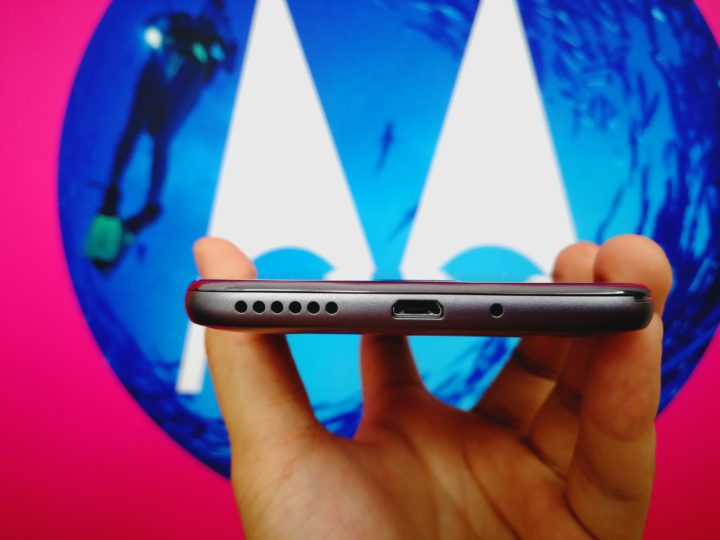 Flip the phone over, you will be greeted by the 8MP ƒ/2.2 rear shooter and LED flash on a circular pedestal. At the very top is a secondary microphone and at the center is the Motorola logo. 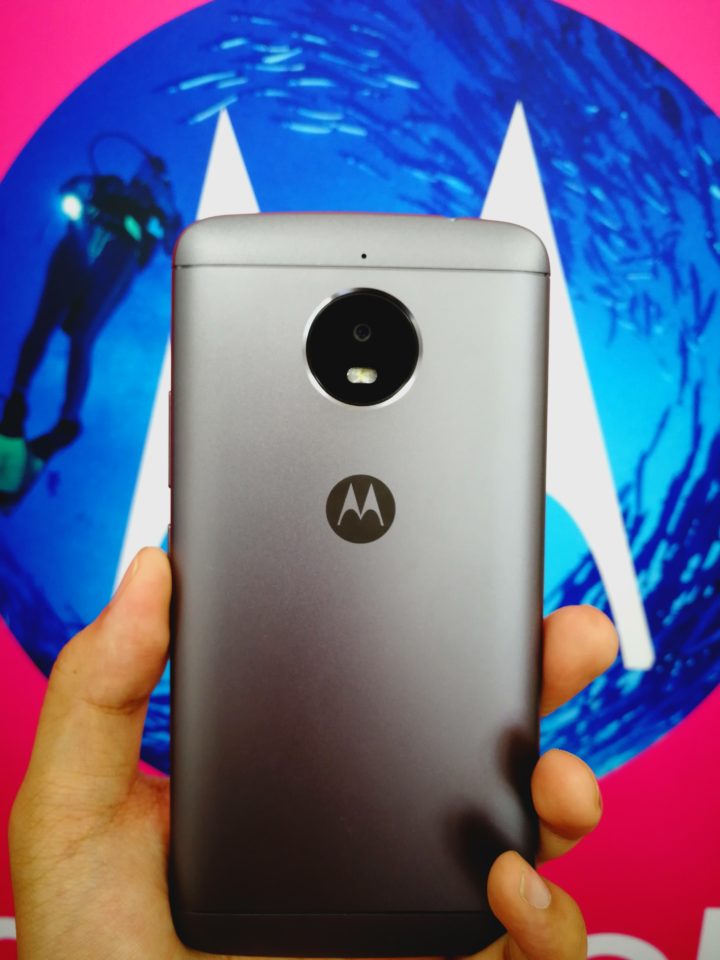 The 13MP and 2MP shooters of the phone take average to above average quality photos in brightly lit conditions. See sample shots below.

On the hands, the Moto E4 plus feels sturdier, heavier and more premium than its cheaper siblings thanks to its Metal frame body. The Moto E4 plus is powered by a MediaTek Quad-core processor clocked at 1.3GHz paired with a Mali T720mp1, 3GB of RAM, 32GB internal memory, and Android 7.1.1 Nougat. Handling its juice is a whopping 5000mAh Li-polymer embedded battery with 10w rapid charging. With that, the phone feels responsive during basic navigation and launching apps.

The Motorola E4 Plus is now available at Moto mobile kiosks and authorized dealers for Php8,999.

Hello! I used an app called CPU Z to really know what’s under the hood. It says that the CPU is Mediatek MT6735. Which one is true? Thanks.

Sometimes, CPU Z is not updated with the current list of CPUs so it will just state the closest it knows.

Mr. Estacio, I just bought one today. I can’t help but notice that you mentioned “8MP”. The box says “13MP”…. Typo or just another variant?

Thanks for pointing that out, its a typo the rear cam is 13MP.:)