Motorola has just launched its new line of Android smartphones in the country through its parent company — Lenovo. They were finally able to bring their family to our shores and leading the pack is the Moto Z. Here’s our initial impression of Moto’s flagship device. 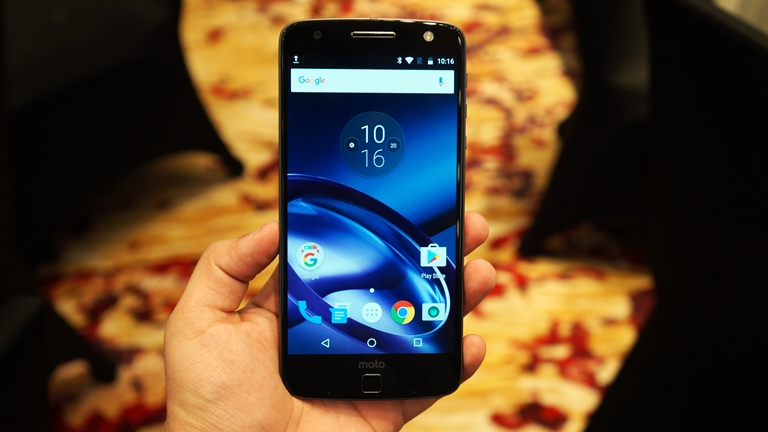 First things first: the Moto Z is a beautiful handset. It’s thin, distinct, sexy, and just a very appealing device. Upon holding, the cold aluminum and stainless steel make contact with your hand. It has a gorgeous 5.5-inch Quad HD AMOLED display that combines sharpness with vibrancy. The screen is accompanied by an array of sensors, the earpiece slash loudspeaker, the 5MP wide-angle front camera with its own LED flash, and a square fingerprint scanner. 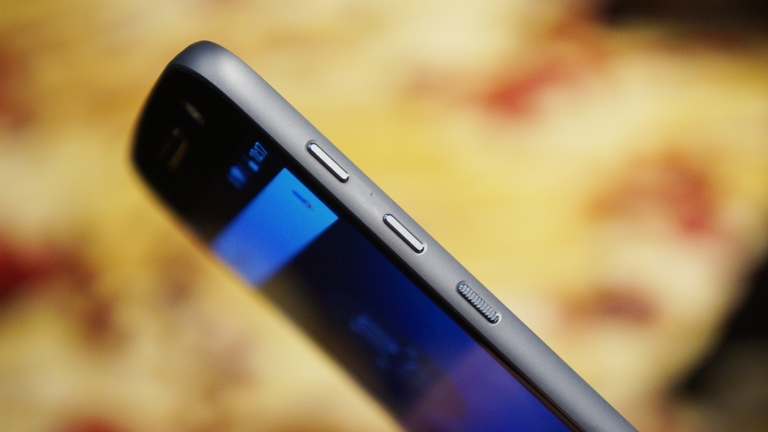 To its right are three tiny buttons that may seem hard to identify at first. The lowest button with a ridged texture is the power/lock key while the two slim buttons above are the volume keys. 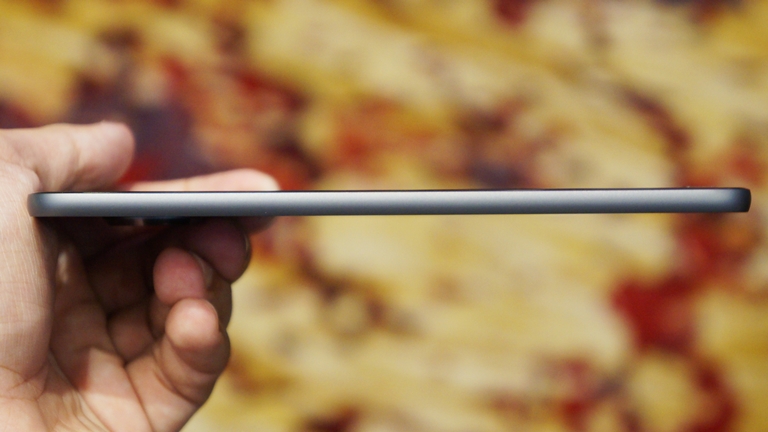 The left-hand side is bare but looking at it will make you realize how thin this device is at just 5.2mm. The sides are also sharp when handling since the phone’s design is flat unlike the previous ergonomic Moto X series or even the Motorola-made Nexus 6. 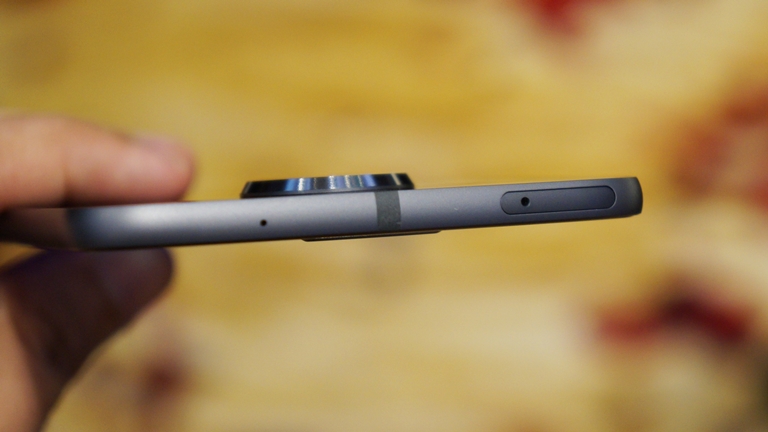 Up top is the pin-ejectable hybrid card tray that accepts nano-SIMs and a microSD card. Again, you get the option to have two mobile networks simultaneously or go for more storage. A single antenna band sits in the middle with a tiny hole for the secondary mic on its side. The bottom end has the sole port on the handset which the latest USB Type-C. The phone doesn’t have a 3.5mm port due its thinnest that’s why Moto is kind to provide an adapter for your legacy earphones in the retail box. The back of the Moto Z is striking to look at. It combines metal and glass to give leeway to the radio signals. The metal plate in the middle sports a subtle stripe patterns. If you’d look closely, a tiny hole is situated at the bottom end for the main mic. There are also the pogo pins that connects to the Mods available for use. The approach of modularity on the Moto Z is very simple. Just snap on the case and you’re good to go. You can also purchase Mod shells to protect the sexy back of the phone. One is already included with every purchase. 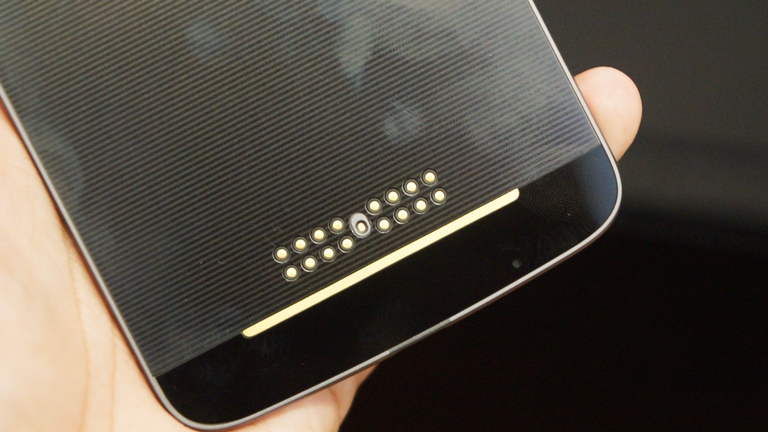 The rear camera sticks out of the back panel. It’s got a metallic trim surrounding and it shines admirably under bright light. The sensor used is 13MP with a f/1.8 aperture lens, optical image stabilization, laser autofocus, and a dual-tone LED flash. 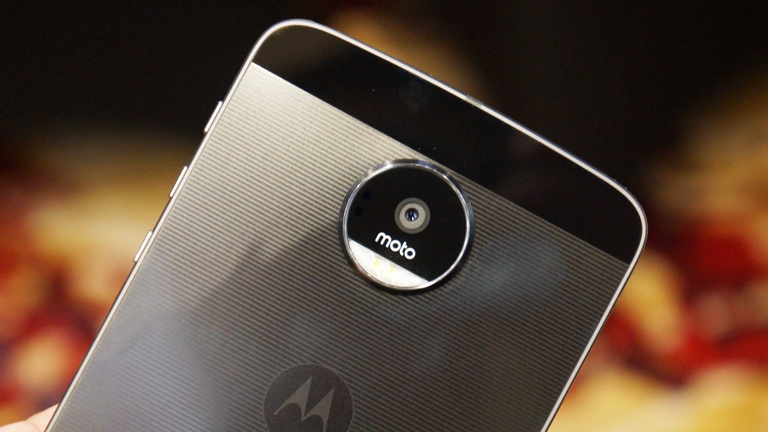 The internals of the Moto Z is no slouch either like its physicality. It’s powered by a top-of-the-line quad-core silicon chip from Qualcomm which is the Snapdragon 820 with an Adreno 530 GPU. It’s got 4GB of RAM and 64GB of internal storage. The battery though is just at 2600mAh because, again, of the trimmed waistline. Despite this, Moto promises up to 24 hours of battery life. We’re yet to personally find out if it’s true.

The Moto Z is now available for Php33,999. Globe is also offering it with bundled Moto Mods through their postpaid plans starting at Php2,399 monthly. We’ll be working on a full review of the handset, be sure to check back in a few days.

how’s this different with the droid edition (ung mga nakikita ko from reviews outside PH)?

the droid version is for verizon