In the hopes of becoming the next big thing in the Android scene, NextBit, a company that mostly comprises of former members of Android team, took their new smartphone called Robin to Kickstarter to get some crowdsourced funding.

The NextBit Robin comes with 32GB internal storage, a typical size for a mid-range smartphone. What sets it apart though from other Android smartphones is that users are provided with free subscription to 100GB of cloud storage and the company’s proprietary software that runs in conjunction with Android Lollipop. 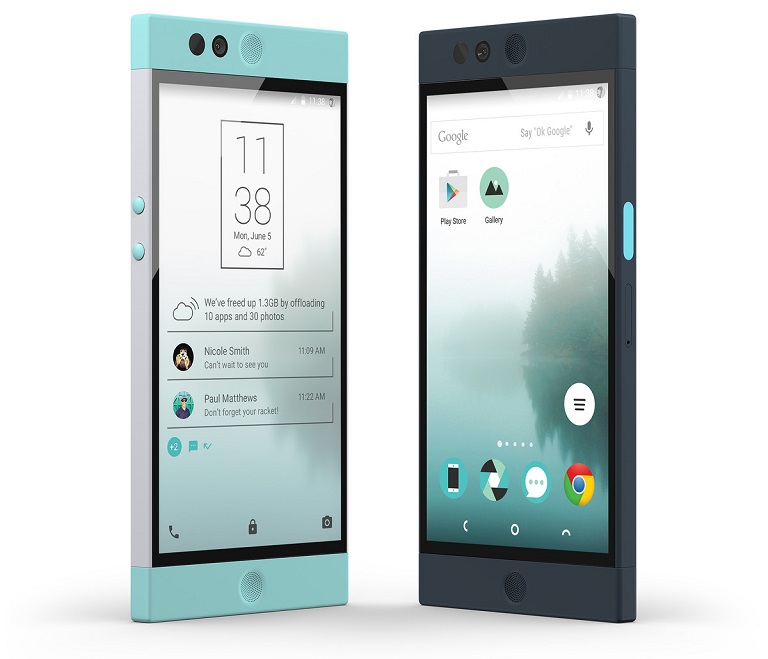 NextBit’s software is linked to the company’s cloud server, but unlike other cloud-based services, users can do more than just back up their stuff to the cloud to free up some space on the Robin.

What Robin’s OS does is that it observes your usage behavior, what apps/files are on your device and how often do you use it. Based on the information it gathered, it automatically manages the smartphone’s storage by offloading some of the things on your device that you don’t use/view that often to the cloud and leave the rest untouched.

The software only does this when certain conditions are met: the phone is charging and is connected to a wireless hotspot. Another thing to note is that mirrored version of the files/apps that were automatically backed up to the cloud by the software will still show up on the device, and can easily be restored to the device by tapping it. 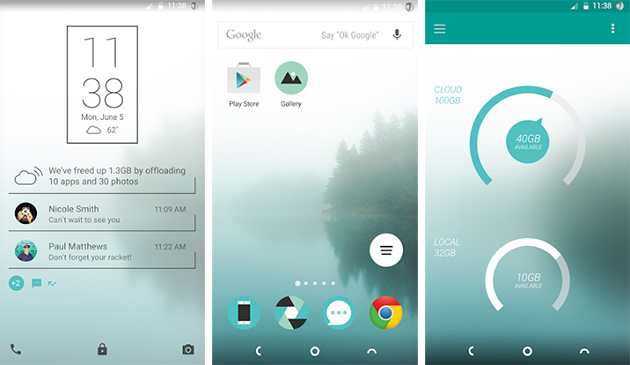 As for its hardware components, the NextBit Robin comes with a 5.2-inch 1080p display, a fingerprint sensor, 13-megapixel rear camera and runs on a Snapdragon 808 processor with 3GB RAM. It’s powered by a 2680mAh battery pack which is charged via the handset’s USB Type-C port.

NextBit is currently running a 30-day campaign on Kickstarter, but has already surpassed their $500,000 in just 12 hours. The handset was initially being offered to early backers for $299, but that option is already greyed out.

You can still get one of these bad boys for $349. You can check out NextBit’s kickstarter campaign on the link below.