Nexus 6 was left behind of its supported siblings with the latest Android 7.1.1 Nougat update while the affordable Android One device received it ahead of the bunch. Google finally gave a date as to when it will arrive and why it was delayed. 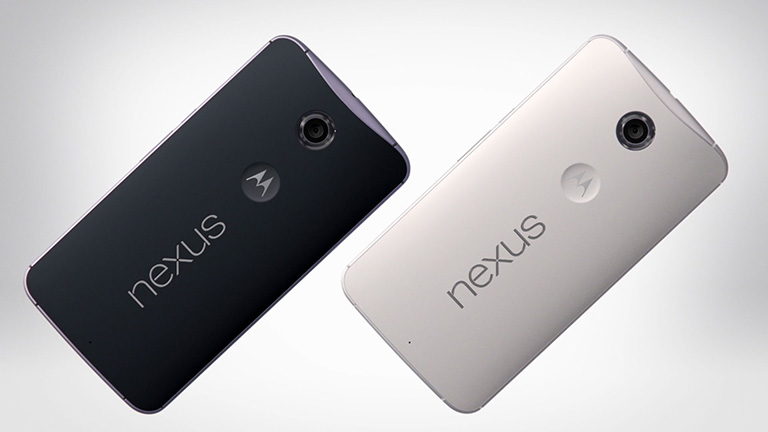 According to the message sent by Google to Android Police, the company encountered a bug for the Nexus 6 update thus the delay of the rollout. Although, they have fixed it now and the update will soon reach users in early January.

The Nexus 6 did receive Nougat but the 7.1.1 update is significant since it’ll bring additional features similar to the recent Pixel smartphones. The handset is also the oldest Nexus supported device for now since it was released in November of 2014 and this update could also be the final seed from Google.