Nokia recently made reboots of smartphones that were launched last February at MWC 2018. One of those is the Nokia 2.1 which sports an Android Go Edition operating system. Here’s our first look at the HMD Global’s budget entry-level smartphone. Let’s begin! 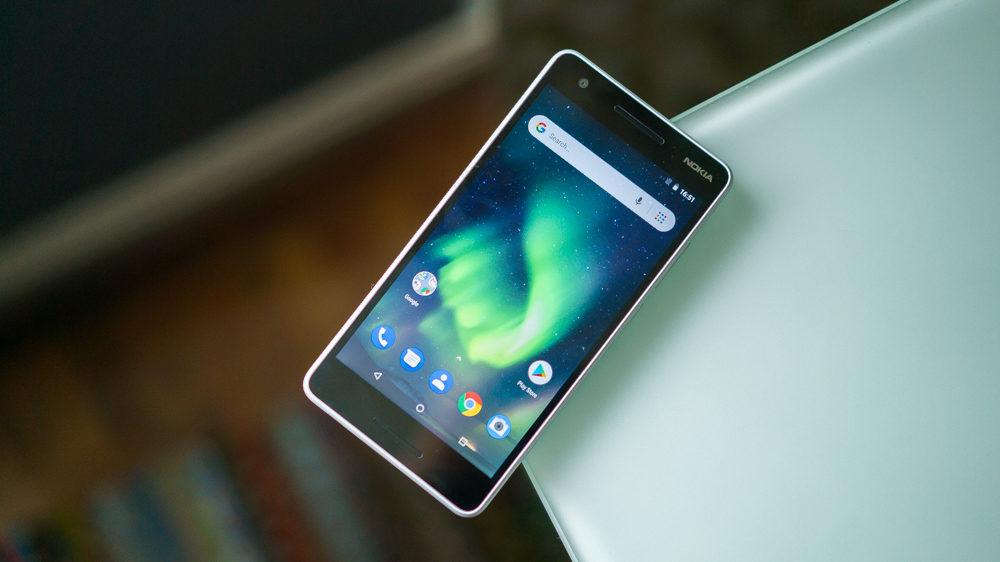 On the get-go, the Nokia 2.1’s design screams of the company’s Lumia phones in general. The rectangular shape and color scheme made us reminisce about the time when Nokia was obsessed with candy-colored variants. A metallic accent divides the removable polycarbonate back panel with a matte finish which is the main design difference from its predecessors. 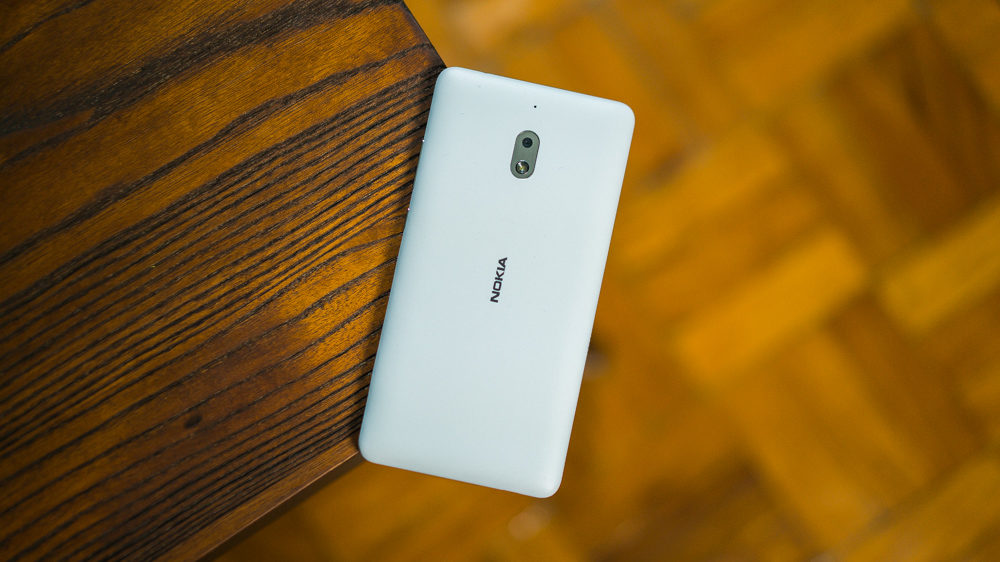 Unlike with the Nokia 3.1, the Nokia 2.1 only has a 2.D cover glass in front which makes the 5.5-inch display look flat. The call speaker that also serves as a stereo loudspeaker sits in between the 5MP camera and Nokia logo. Below the screen is another front-firing stereo loudspeaker, so expect loud audio when playing songs or watching movies. 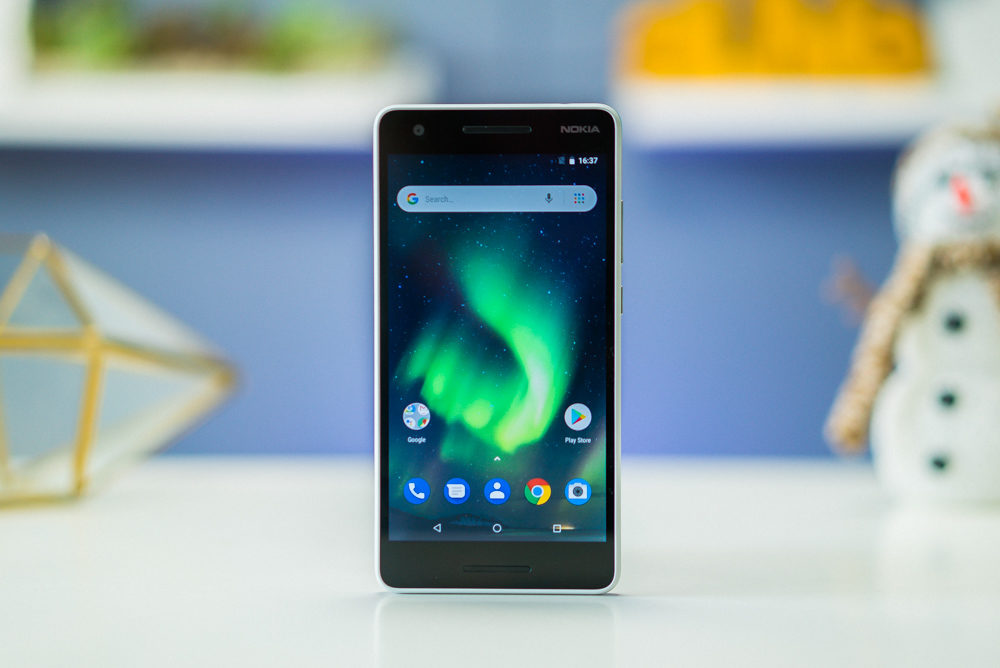 Nothing can be found on the left side but looking on the opposite side will show the standard volume rocker/power button combo. Each button is clicky and tactile which is always a plus. 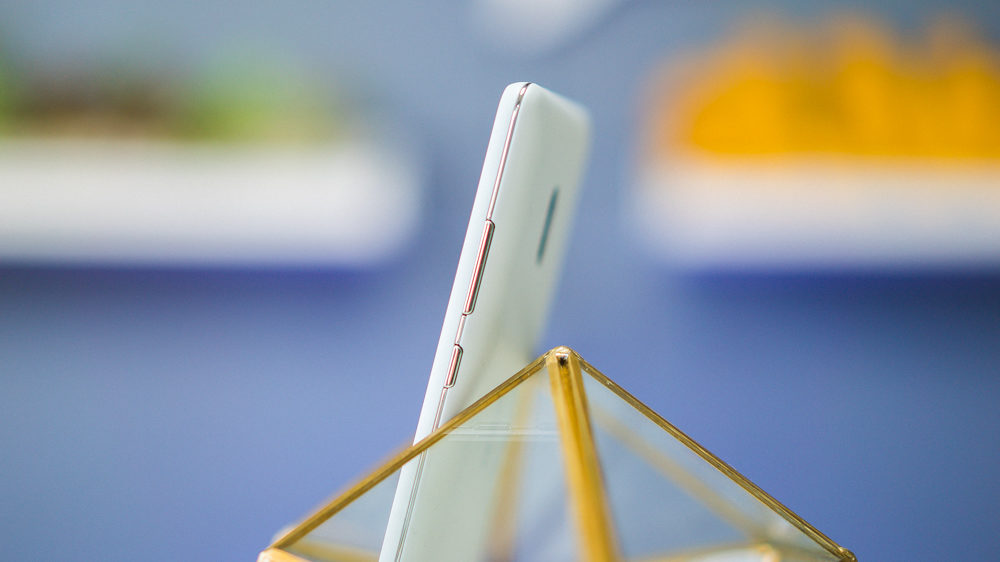 On top is the lone 3.5mm audio port while down at the bottom is the micro USB port. 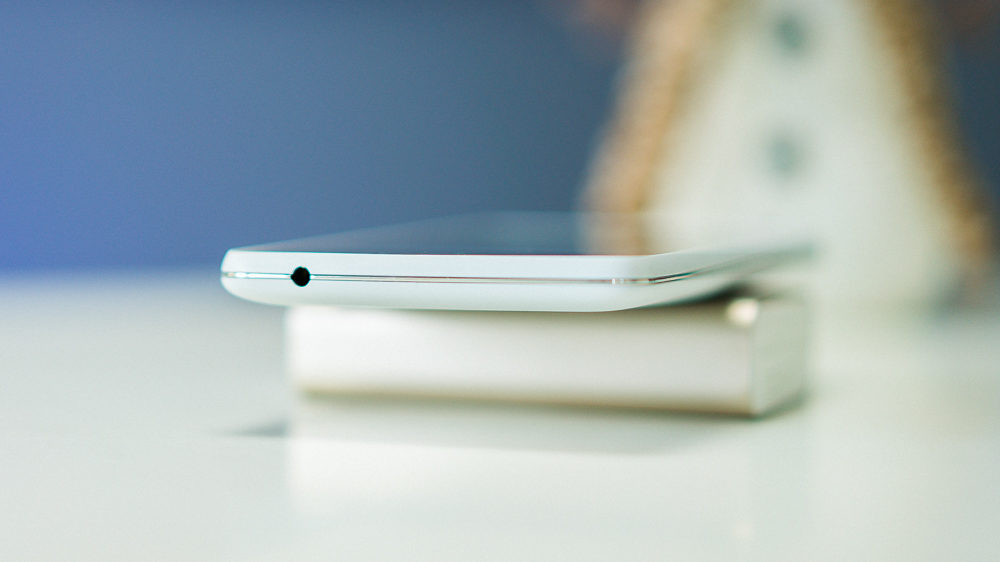 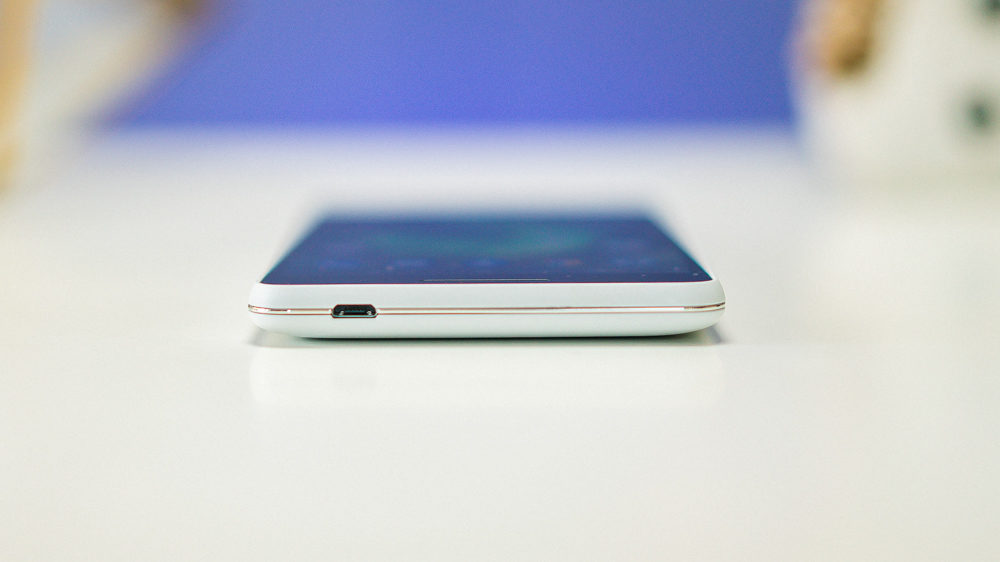 Flip it its back and you’ll see the 8MP rear camera with LED flash and the Nokia logo just below it. Since the panel is removable, opening it will show the non-removable battery along with the dual-SIM card slots and a dedicated microSD card slot. 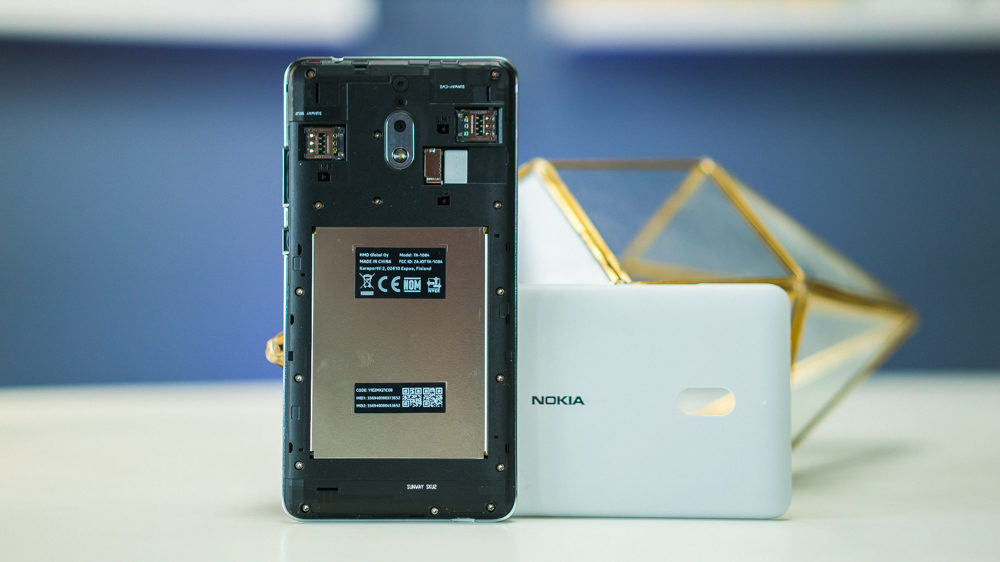 In the hands, the Nokia 2.1 feels thick and big but it is light. We didn’t have problems with gripping the device as its back panel has a rough matte finish. One thing we didn’t like is that it is prone to scratches that could chip away the color. 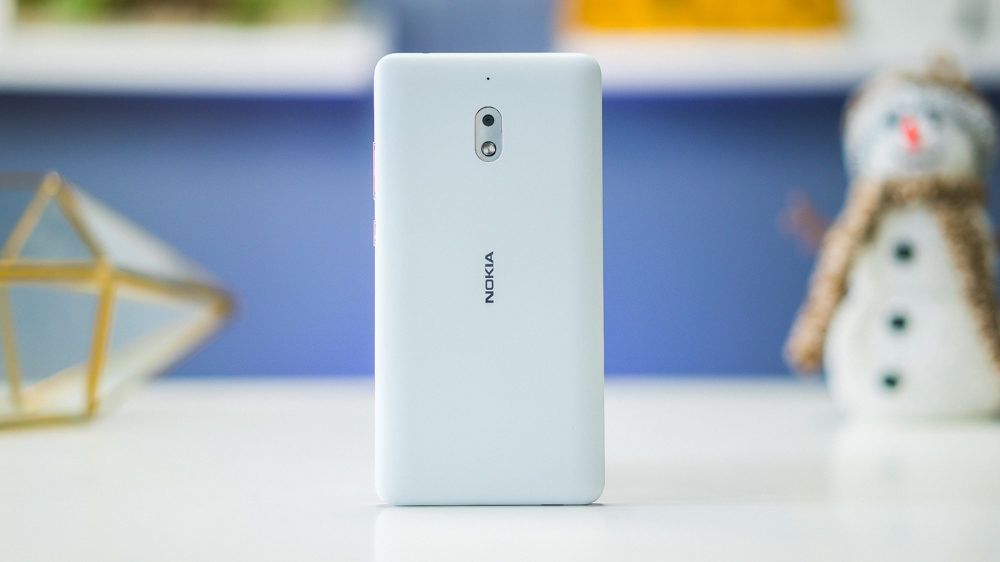 The Nokia 2.1 runs on Android Go Edition based on Android 8.1 Oreo. It is powered by a Snapdragon 425 processor, Adreno 308 GPU, and 1GB RAM. For a budget entry-level smartphone, the Nokia 2.1’s size is good enough for watching videos and browsing through social media. We’ll be taking it for a full spin in the coming days so stay tuned.

The Nokia 2.1 is priced at Php5,990 and is now available at authorized Nokia stores and retailers.