Our friends over at 9to5Mac just dropped quite the news this morning as they share their exclusive renders of Apple’s supposed new device. According to the known Apple-centric website, the iPhone to be released this September will be called the iPhone XS. 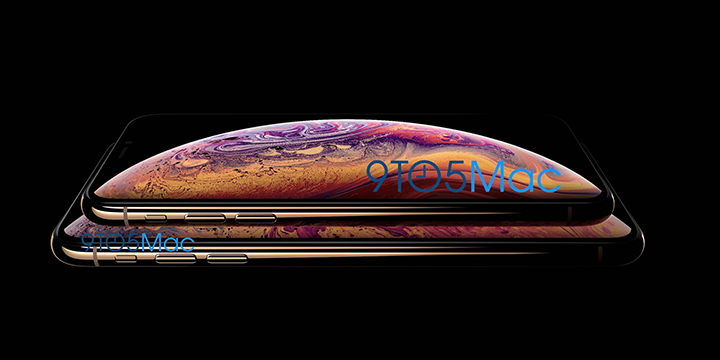 The renders reveal two variants of the said device, a 5.8-inch and 6.5-inch. These new iPhones will also reportedly feature a new gold color that has never been offered in previous generations. Nothing else was revealed nor spilled by 9to5Mac. Although, they are claiming that the phone will indeed be called iPhone XS and that it will come in the two sizes previously mentioned.