HMD Global’s Nokia has recently unveiled the Nokia 6 (2018), an update to the Nokia 6 Android smartphone released in 2017. So, what are the differences between the two? Let’s find out. 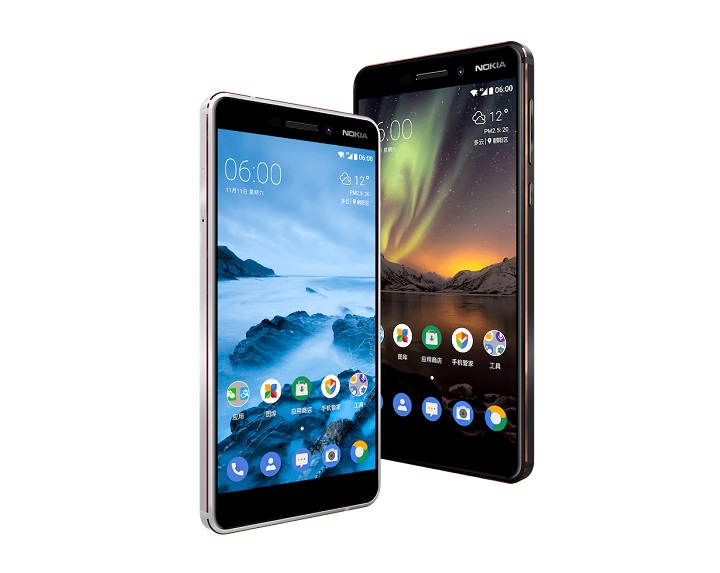 The Nokia 6 (2018) sports a newer, more modern look compared to the previous model, but retains the same 2.5D Corning Gorilla Glass, HD screen, and 6000 series aluminum unibody. One of the most noticeable changes is the colored chamfers surrounding the frame. The camera module also looks different with the LED flash placed farther away from the camera. 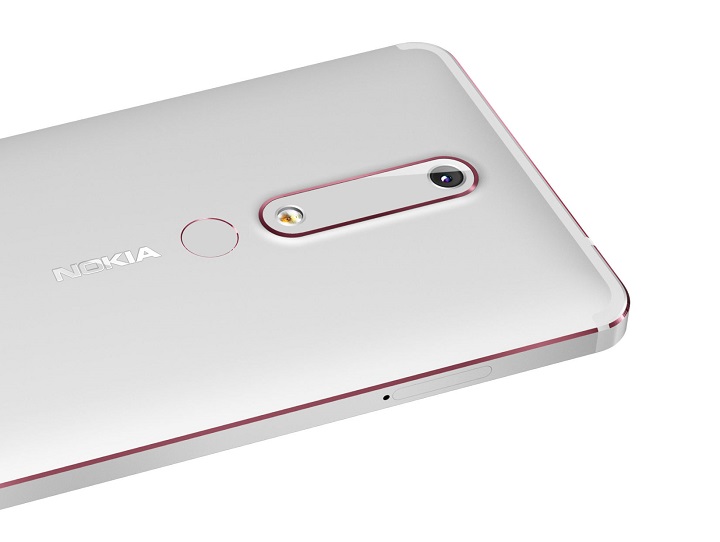 The top and bottom bezels are also slimmer with a better screen-to-body ratio of 73.2%, compared to the older Nokia 6’s 70.7%. The fingerprint scanner, on the other hand, is now placed at the rear, and the capacitive buttons are removed in favor of on-screen navigation keys. Lastly, it’s shorter but slightly thicker and heavier than the Nokia 6 (2017) and only comes in two colors. The old Nokia 6 is equipped with the Qualcomm Snapdragon 430 chipset and Adreno 505 GPU which makes it a lower-tier device. The Nokia 6 (2018), on the other hand, uses a Snapdragon 630 chipset with an Adreno 508 GPU, which automatically puts it in the mid-range segment like the Moto X4 and ASUS Zenfone 4 (SD630). 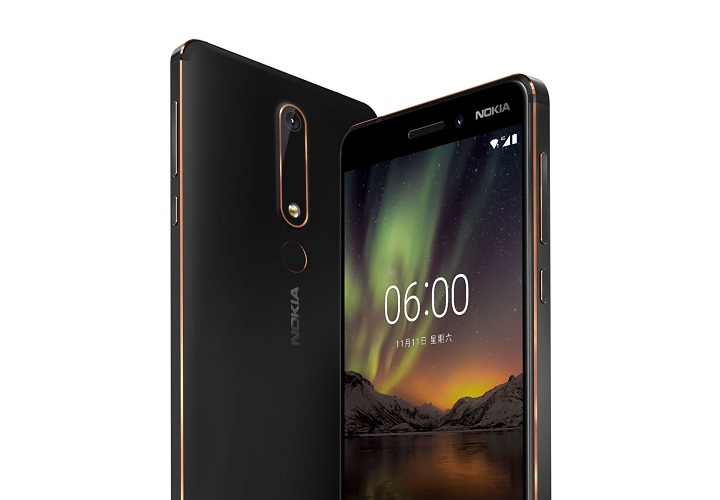 When the Nokia 6 came out, it had 3GB and 4GB RAM models. Customers in the Philippines were lucky to get the latter. With the Nokia 6 (2018), you will be sure to get a 4GB LPDDR4 model with 32GB or 64GB of storage.

The Nokia 6 (2018) still has the same data capabilities as the old Nokia 6 like LTE Cat.4 with support for up to 150 Mbps DL and 50 Mbps UL, and WiFi 802.11 a/b/g/n. With the Snapdragon 630 chipset, the new Nokia 6 now supports Bluetooth 5.0 which is faster and has better range and data capacity than the previous Bluetooth standard. 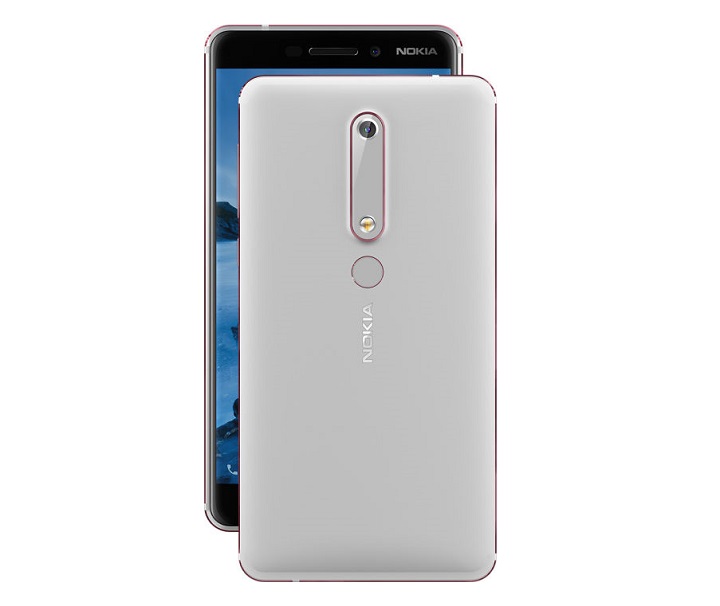