Image and case renders of the Nokia 7.2 has surfaced online which were found in the case listings of various retailers. 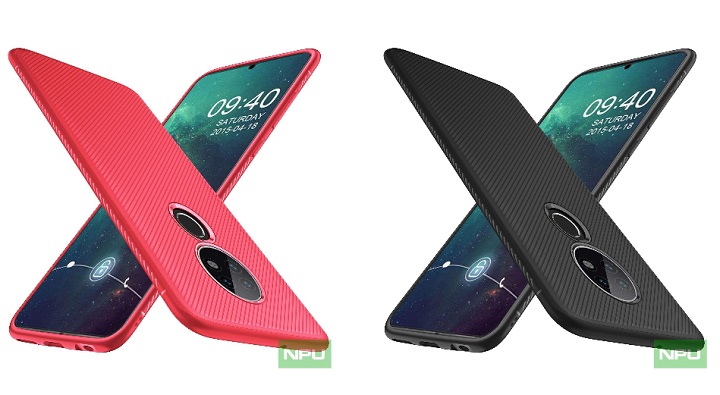 The Nokia 7.2’s renders confirms the device’s design. It looks like it will be a thin smartphone with a round camera module at the back that houses the triple lenses and the LED flash. Instead of following the in-display fingerprint scanner trend nowadays, the company decided to stick with a rear-mounted fingerprint sensor. At the front, the device seems to have a very small notch design while the bottom sports a 3.5mm audio, USB Type-C ports, and the loudspeaker. Above is the lone noise-canceling microphone.

As for the case, it comes with a textured design which seems to be made of rubber. A few days ago, a Geekbench leak shows that the device will sport 6GB of RAM, Android 9 Pie, and a 1.84GHz chipset that would most likely be the Snapdragon 710.

We’ll know more given that HMD Global will release them at IFA 2019 which will happen on September 6, 2019. Stay tuned for more updates