It has been reported that Nokia will soon release their new batch of Android smartphones and one of them is the Nokia 8. Thanks to @evleaks, we now can now have a closer look. 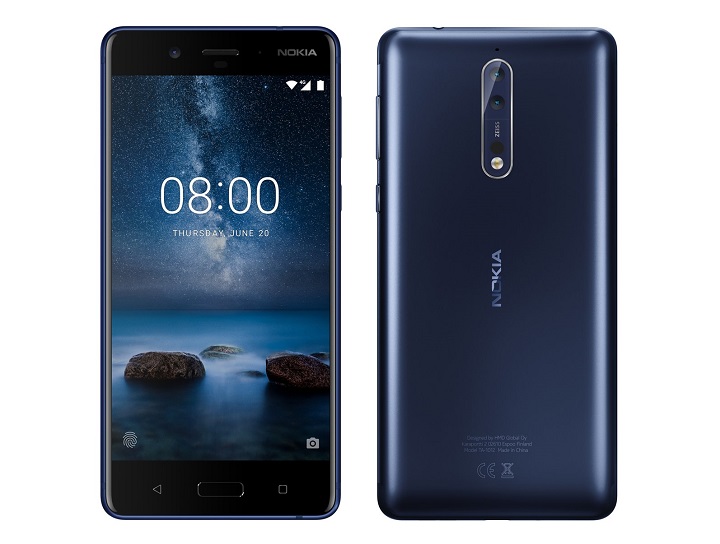 In an article published by Venture Beat, the Nokia 8 will be Nokia’s flagship phone and will feature the following specs:

Aside from its blue-colored variant seen in the photo, it is said that the phone will come with gold or silver colors.

The Nokia 8 is expected to be released on July 31st.