One of the latest entry-level smartphones from Nokia, the Nokia C2, is a sub PHP4K device that was released earlier this month. Running on Android 9.0 Pie Go Edition, the smartphone is pre-installed with Google Mobile Services and gets regular security patches and updates from Google, as well as 4G connectivity. We recently got our hands on it and here are our initial thoughts. The smartphone sports a 5.7-inch HD+ display with a resolution of 1440 x 720 and all-around large bezels. Just like its predecessor, it comes in a plastic shell with a metallic matte finish. It is available in two stunning colorways, Black and Cyan, with the latter being our review unit. 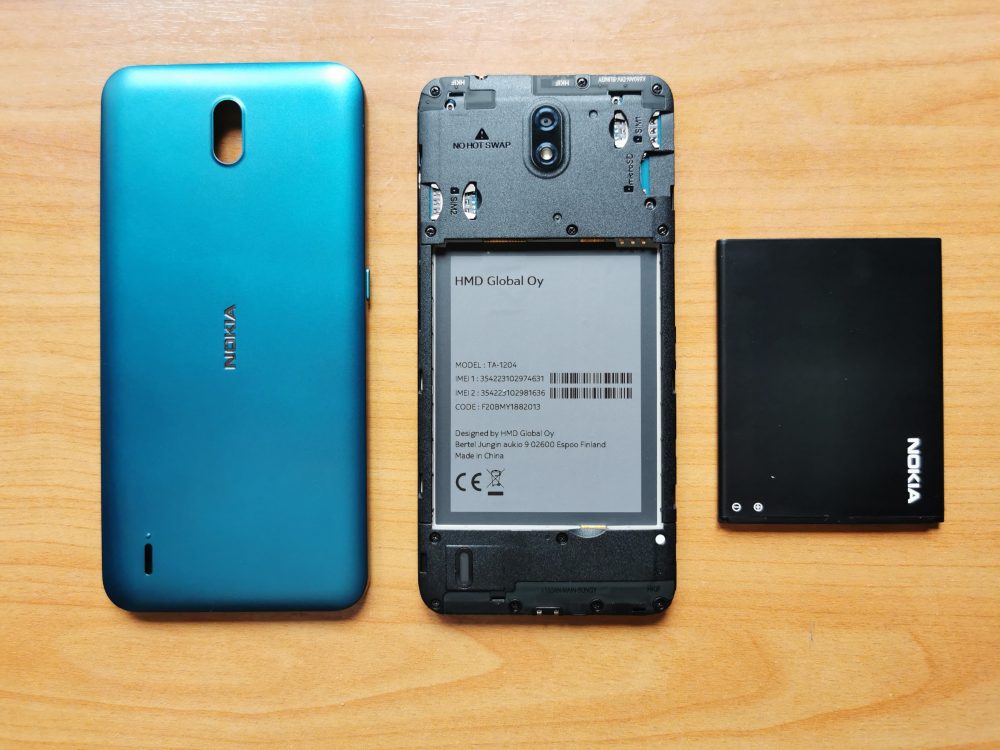 Hitting us with nostalgia in true Nokia fashion, the smartphone comes with a slightly bigger removable battery at 2800 mAh. To use it, you’ll need to pry and open the smartphone through a groove located on the lower right, pop in the battery, and turn the power button on. 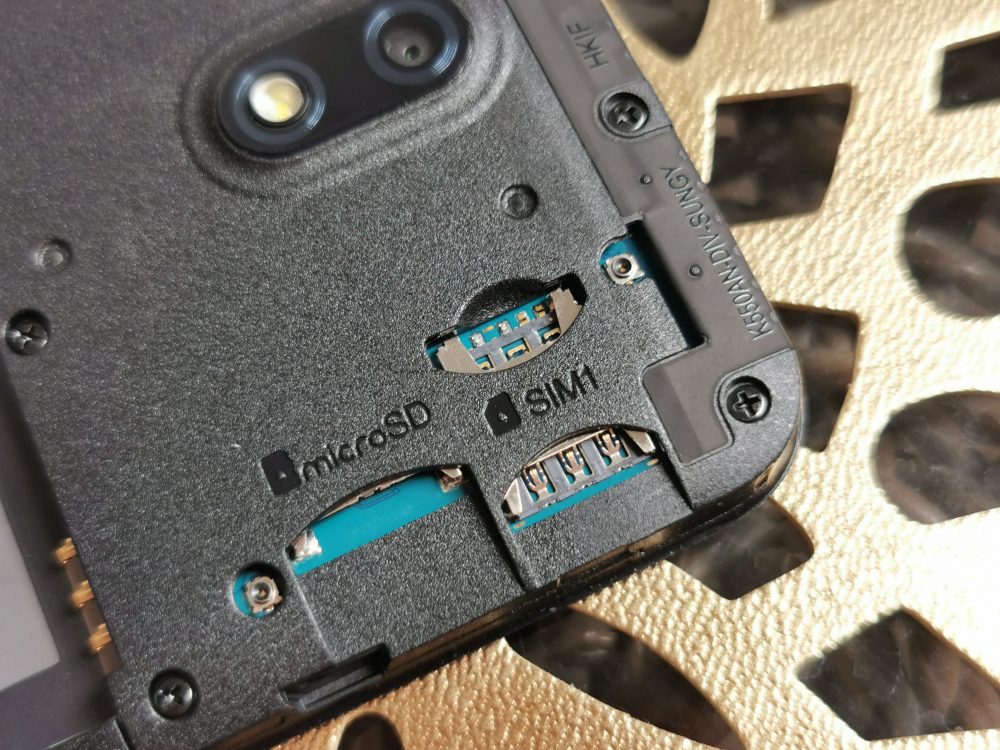 The back panel reveals the micro-SD slot and the first nano-SIM slot on the right. 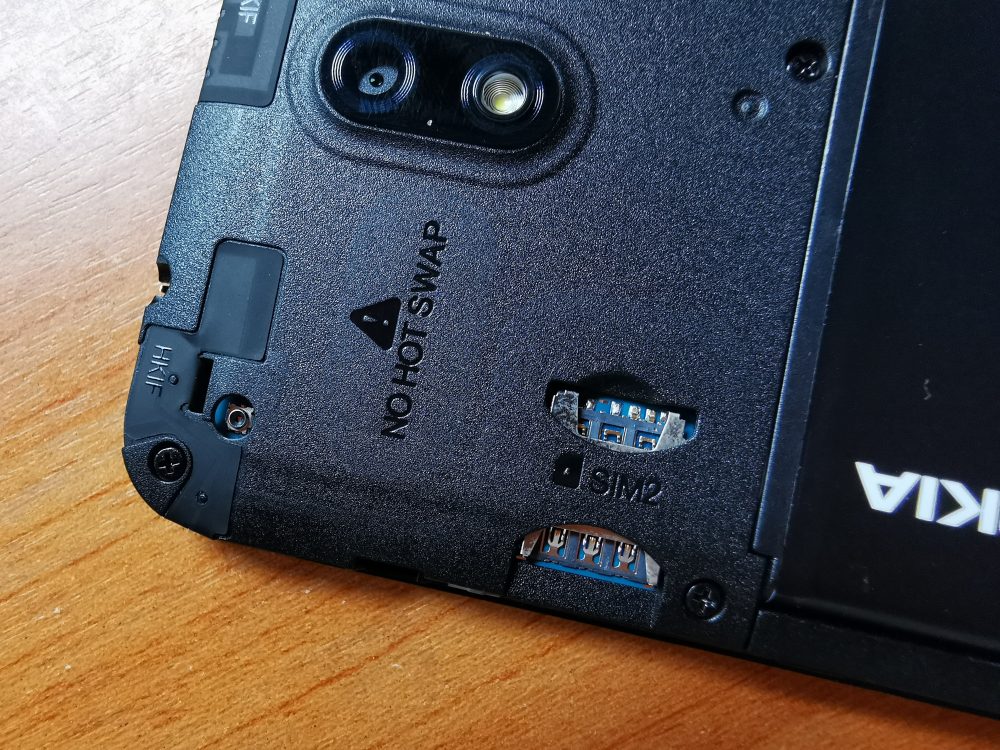 Opposite to it is the second nano-SIM slot. 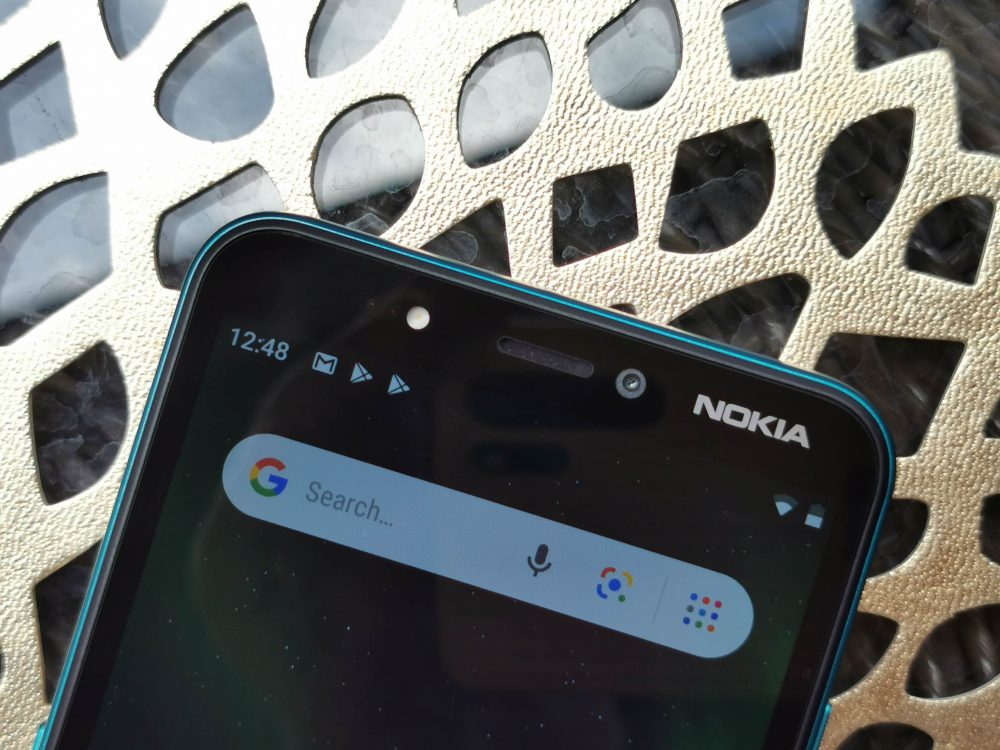 Upfront is an LED flash, an earpiece, a 5MP camera, and the iconic Nokia logo. 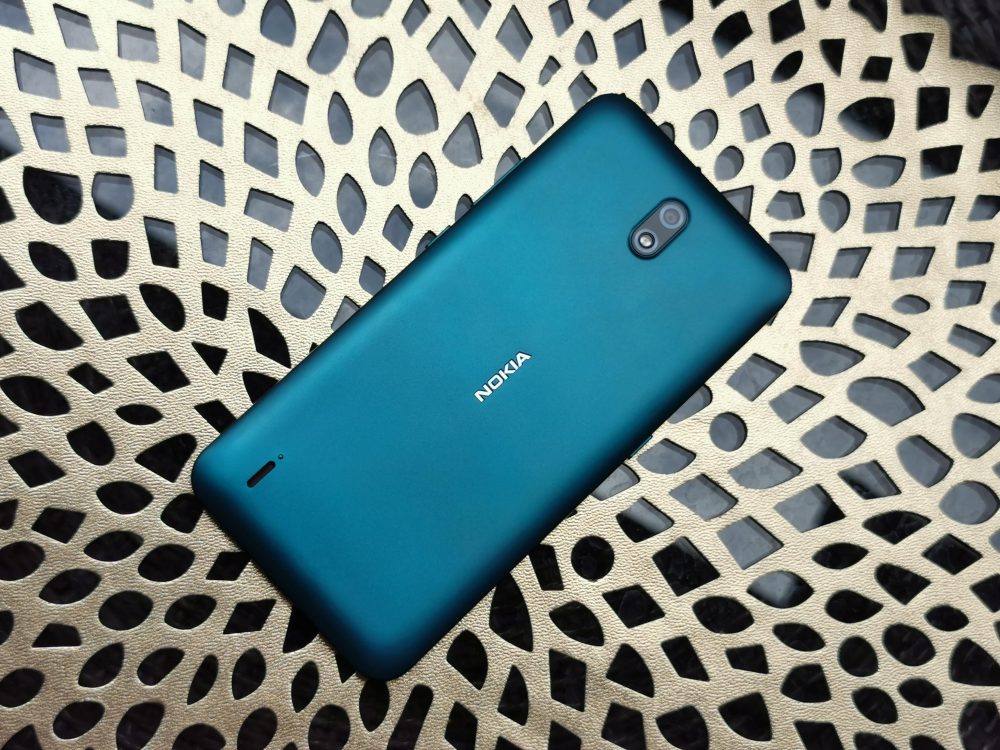 When flipped over, it reveals the 5MP rear camera and the rear flash. Underneath it is the engraved Nokia branding in silver. On the lower left is the device’s single speakers. 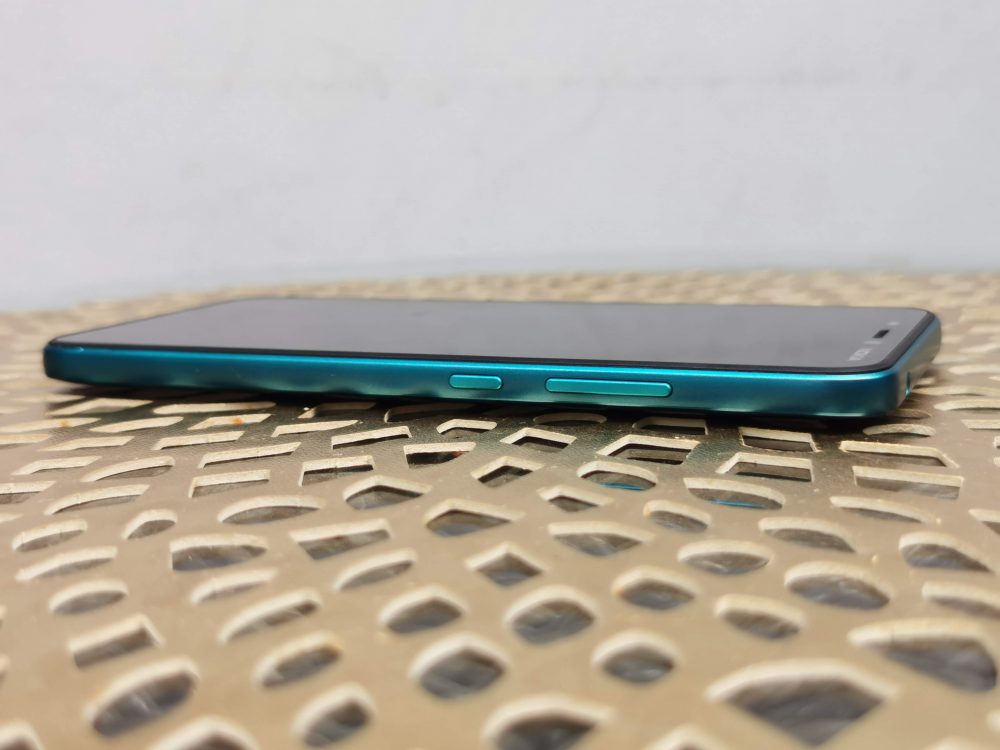 The volume rockers, as well as the power button, is located on the right. 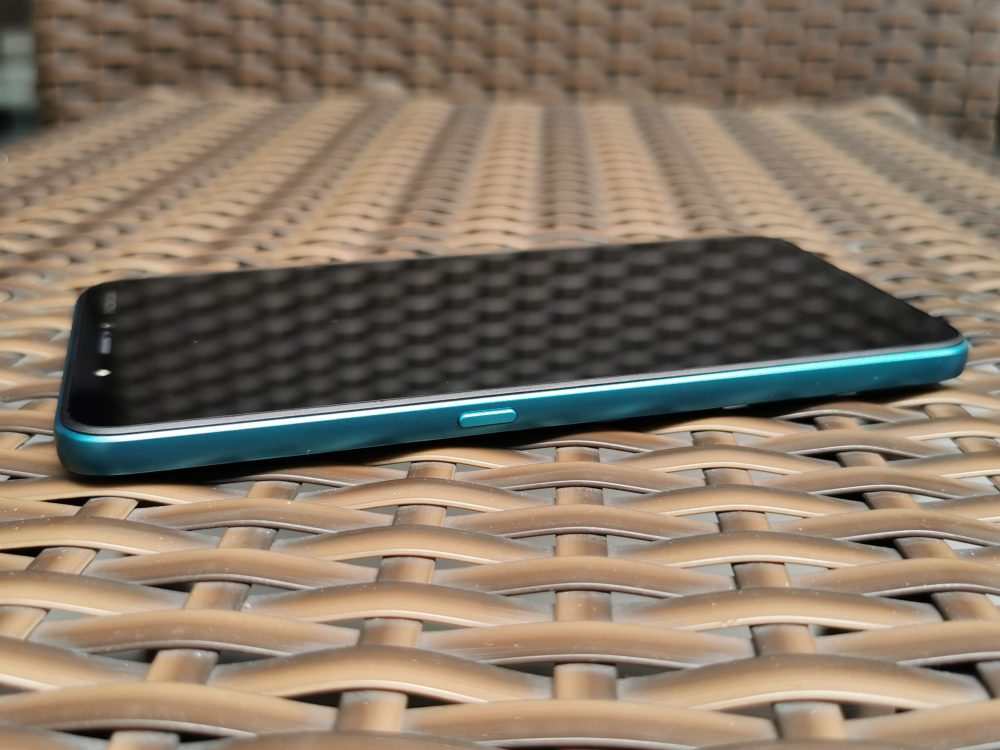 Turning it on the left reveals a dedicated Google Assistant button. 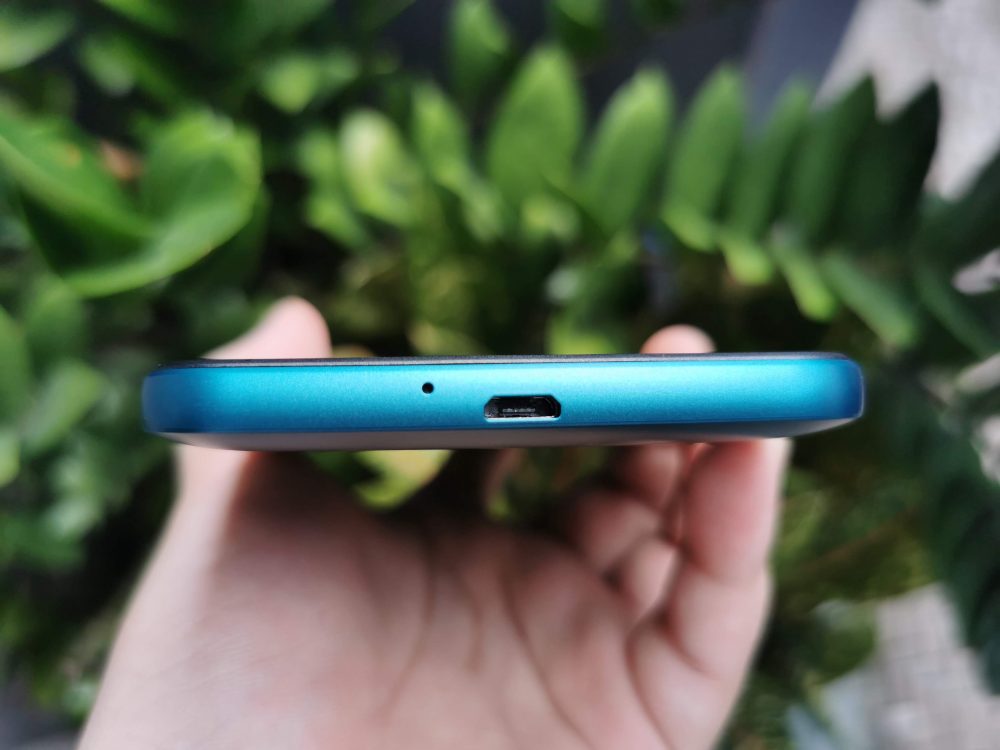 Underneath are the single microphone and the micro-USB port for transferring data and charging the device. On paper, the Nokia C2 supports up to 5V/1A charging. 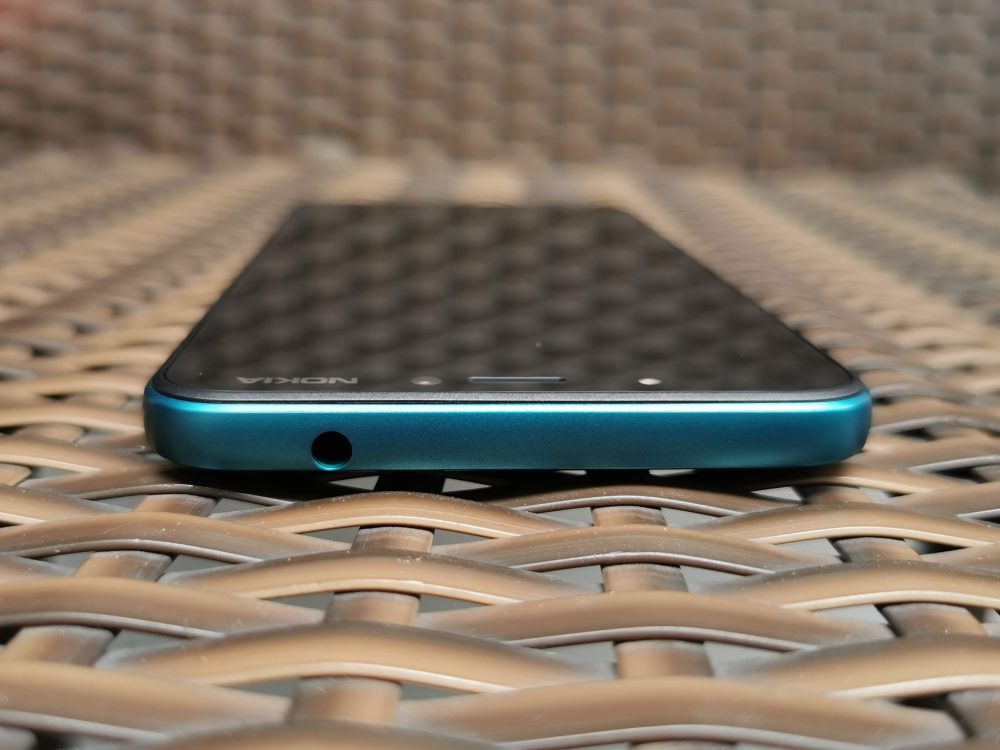 Meanwhile, its 3.5mm audio jack is located at the top of the device. 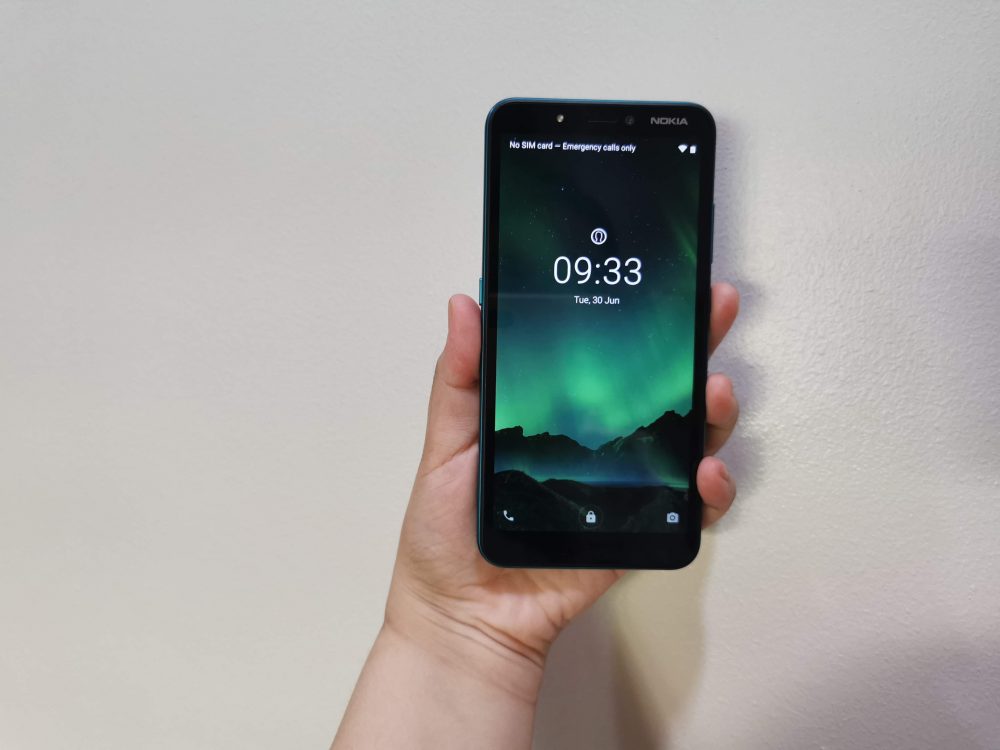 In terms of biometrics, the smartphone only has a facial unlock. Users may also set a PIN to make their device more secure. 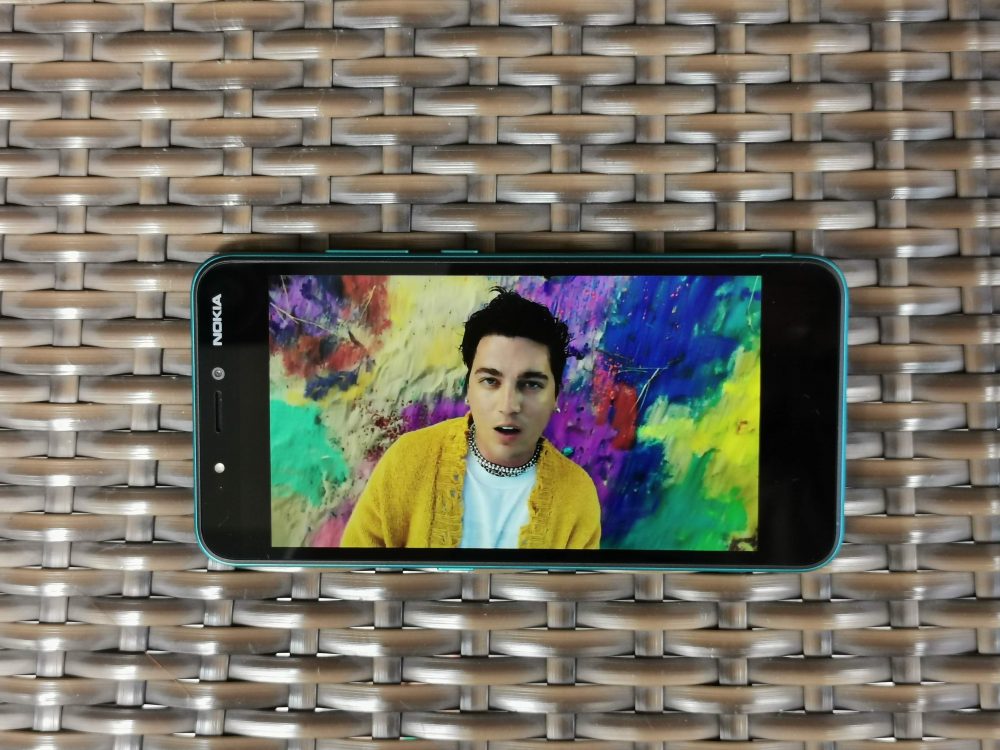 Onboard is a Unisoc 1.4GHz quad-core. It is mated with 1GB of RAM and 16GB of storage which is expandable up to 64GB via microSD slot. Running on a vanilla Android 9.0 based on Go Edition, the smartphone comes with a plethora of pre-installed Google apps such as Google, YouTube Music, Duo, Gmail, and Google Assistant. As an Android Go device, the smartphone automatically receives regular security patches and updates from Google.

The Nokia C2 is currently priced at PHP 3,790. It is currently available through the brand’s mobile stores, kiosks, online channels in Lazada and Shopee, and authorized retailers nationwide.