The Nokia Lumia 520 is the cheapest Lumia phone by Nokia. Then came the Nokia Lumia 525, the successor with an incremental upgrade. Read our quick review after the break. 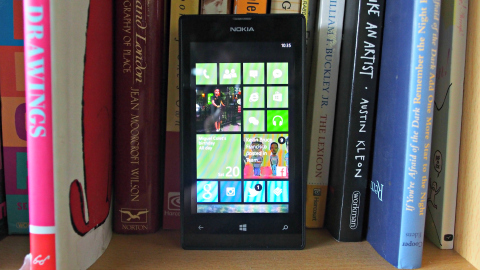 Frankly, there is virtually no difference between the Lumia 520 and Lumia 525. Dimensions are the same at 119.9 x 64 x 9.9 mm. If you place both side by side, you can’t easily tell which one is which. That’s the same case when you turn it on, since the display we have on the Lumia 525 is inherited from its predecessor. So, what makes Lumia 525 a better option compared to Lumia 520? 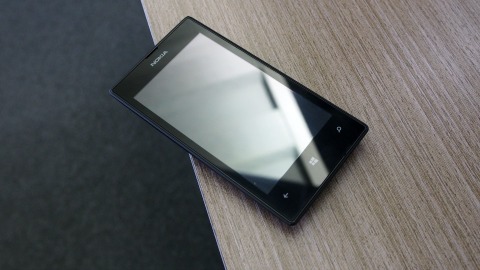 Since this is a Windows Phone, RAM isn’t an issue when it comes to performance but it could hinder your app selection from the Windows Store. Since the Lumia 520 only has 512MB of RAM, there are certain apps that isn’t supported. So, Nokia came up with the Lumia 525 with 1GB of RAM paired with capable processor for the WP8 platform. 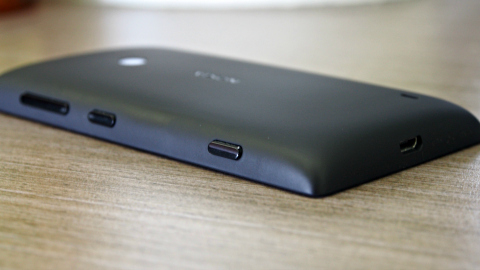 Equipped with a 4-inch IPS diplay pegged at WVGA resolution, this affordable handset is no slouch in terms of display quality. It’s not the best, but it is certainly better than any similarly priced handsets (excluding local smartphones in Philippine market). Nokia’s ClearBlack technology is not present though, so outdoor visibilty is only average at best. I should also point out that is has the tap-to-wake feature. Nice! 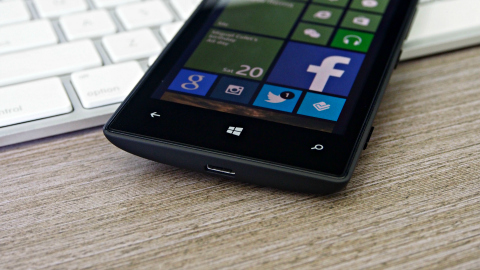 Since this smartphone only has a 4-inch display, it’s overall size is compact and adequate for everyday SMS, calls and other tasks. Web browsing might be an issue to some due to the low resolution and display size but mobile versions of popular sites will take care of that. Call quality is also great, that is probably one of the strengths of a Nokia phone. 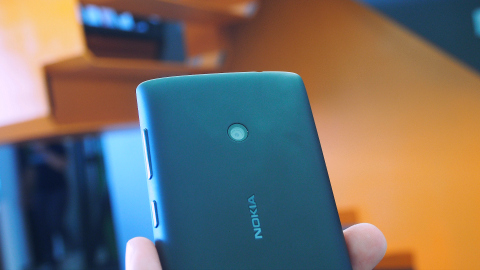 With a 5-megapixel shooter, the Lumia 525 will not blow you away with its images but it doesn’t mean that it is boring either. Details are average and I noticed that the phone has some issues with high exposure. Like any Lumia phone, Nokia brings a lot of creative and fun apps for you to play with namely the Nokia Camera, Nokia Creative Studio and more. 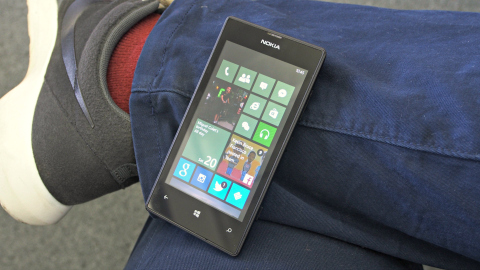 Personally, Nokia Lumia 525 is good start for first time smartphone users and also as a secondary phone if you need one. It is pocketable, nice-looking and affordable. The Windows Phone 8 platform might not be at par with Android but it has some unique stuff that you will surely enjoy. Besides, Windows Phone 8.1 is already coming. Cortana is just around the corner.

What we liked about it:
– Superb build with matte finish
– Up to 64GB microSD support
– Good battery performance
– Clear earpiece and loudspeaker

What we did not like:
– No ClearBlack display
– No front-camera
– No Flash

Nokia Lumia 525 is not yet on sale at Nokia stores and authorized retailers. I personally bought the unit for personal use through an online seller for Php 6,480.