Nokia was reported to be planning to launch a Windows Phone flagship codenamed EOS which will use the same PureView technology found on the Nokia 808 PureView.

According to The Verge’s sources, the Nokia EOS will be the “true PureView Windows Phone” and will use a large sensor similar to the one powering the Nokia 808. 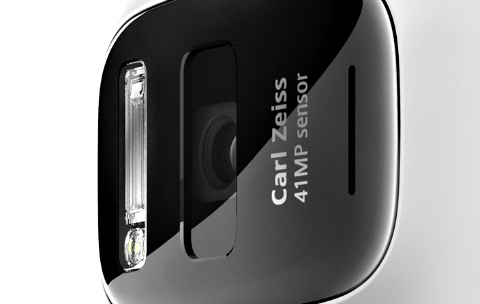 Like the previously reported Lumia 920 successor – the Nokia Catwalk, the Nokia EOS will also be clad in aluminum rather than polycarbonate as statement of its flagship status. No further details have surfaced but the Nokia EOS is expected to debut this year.