O+ USA introduced last month a sub-Php12K smartphone with a 5.5-inch display, octa-core CPU, 700MHz LTE, and 13MP rear camera – the O+ Compact Pro. The brand also boldly claims “professional camera performance” from this device. Can it live up to the claim? Let’s find out in our review below. 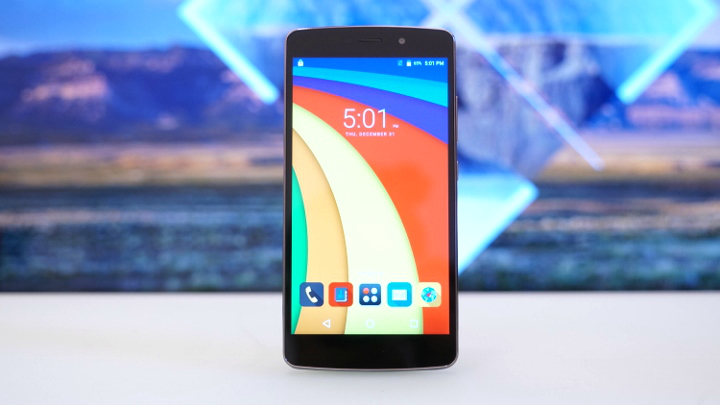 The O+ Compact Pro doesn’t have much flare to it when it comes to design. It has a rectangular build with curved top and bottom but has a chrome lining to accentuate its frame. 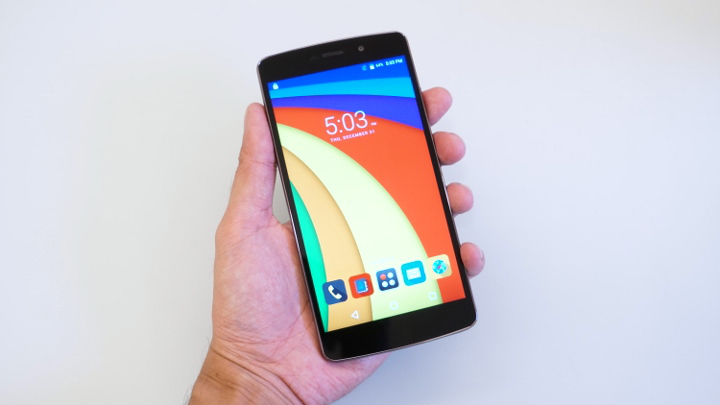 The front is dominated by the 5.5-inch display while located above it is the earpiece, 5MP front camera, and sensors. Down below is an unused space since it uses on-screen navigation buttons instead of capacitive ones. 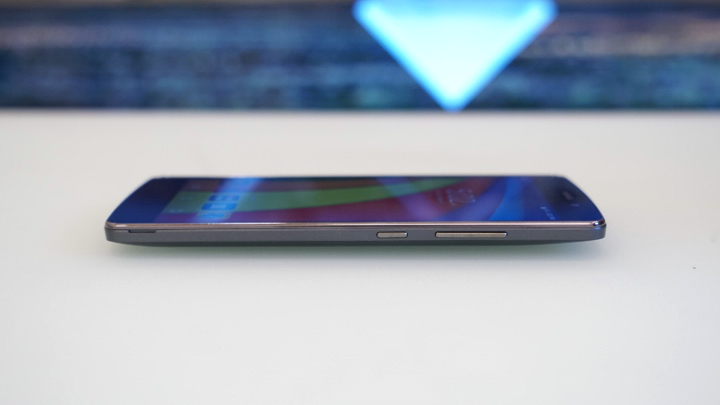 The left side is devoid of any buttons while the right side textured volume rocker and power/lock button. 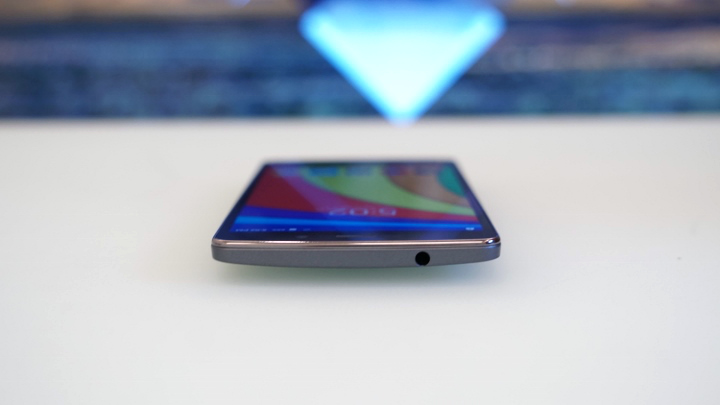 At the top we have the headset jack, while down at the bottom is the microUSB port and microphone. 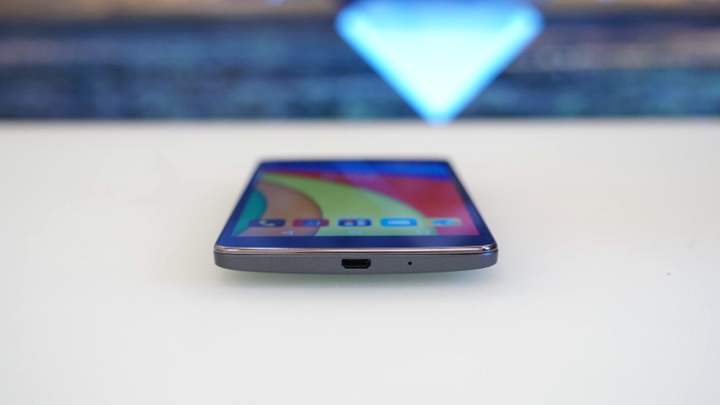 Flip it on its back and you will see the 13MP camera, dual-LED flash, secondary microphone, and the loudspeaker. The removable back panel hides the dual-SIM and dedicated microSD card slots, and non-removable battery. 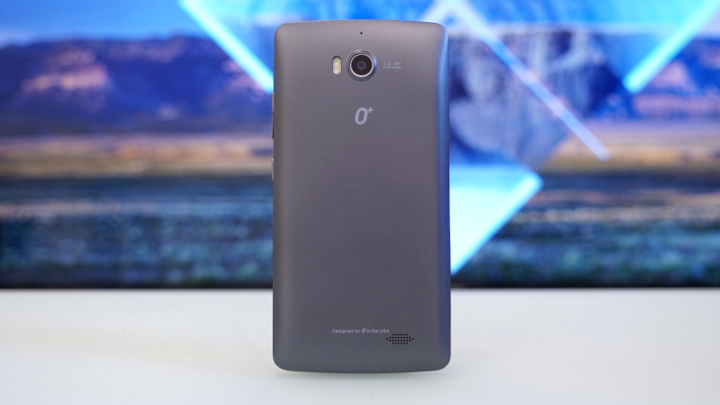 When it comes to quality, the O+ Compact Pro is mostly made of plastic but feels solid. It has a matte finish to it which repels fingerprints and smudges while the backside has curved sides for a better grip. It’s a bit chunky too at 8.95mm but light enough on the hands and pockets.

At 5.5-inches, the O+ Compact Pro’s screen has the size of a standard phablet. Good thing it’s equipped with a Full HD resolution which equates to a good 401ppi. Mounted above it is a scratch resistant glass. Screen quality is good with natural vibrant colors and wide viewing angles thanks to IPS. When it comes to speaker quality, the O+ Compact Pro’s loudspeaker sounds hollow with very weak bass. It’s audible though in a quiet room but won’t do much in a noisy environment. That said, it’s better that you use a good pair of headphones or external speaker.

Running the software department is Android 6.0 Marshmallow with tweaked UI which is mostly evident in the theme and icons. The rest though feels stock and uses an app drawer with the apps scrolled vertically. As for extra features, it has Air Shuffle and Doodle Control. 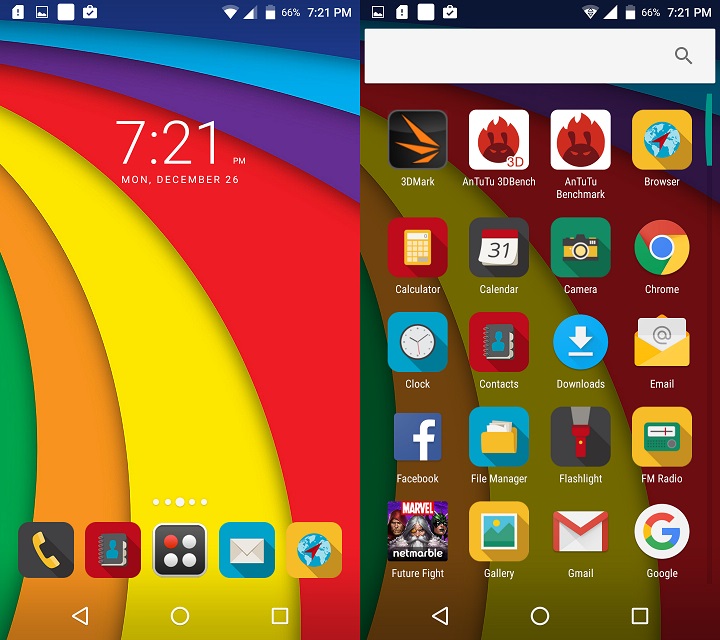 Pre-loaded apps are kept to a minimum which is good. It doesn’t even have a lot of Google apps and only has Google search, Gmail, Hangouts, Maps, News, and Photos. It also has Clean Master but can be uninstalled. 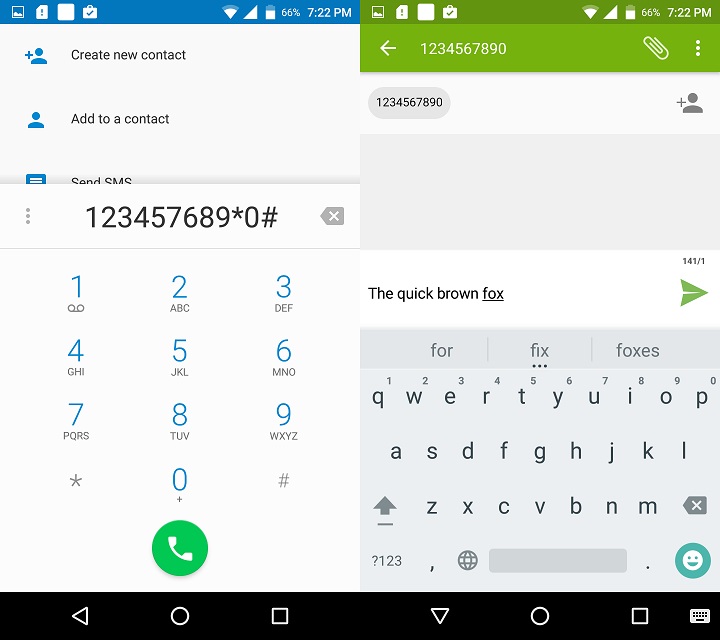 Storage-wise, you don’t have a lot to use at 16GB with 11.26GB left for the user. On the bright side, there’s a dedicated microSD card slot with support for up to 64GB (microSD card included in the package) which O+ markets as “80GB” in the handset’s name. Nothing special. As for USB OTG, it is supported which is good for those who need quick file transfers between devices.

When it comes to imaging, where the Compact Pro is boasting, it is handled by a 13MP BSI rear camera with dual-LED flash and a 5MP BSI front. The camera itself feels stock and just comes with standard features like Beautify, HDR, Smile and Gesture capture, and filters. For a phone that they are marketing as a “photographers’ choice” I don’t even see a manual mode. 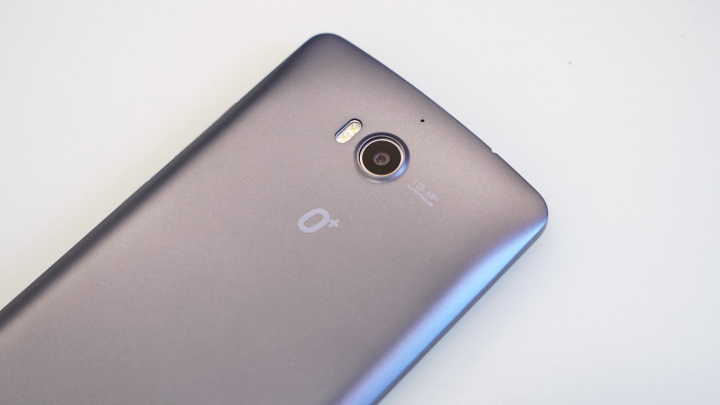 As for image quality, both the front and rear cameras produce photos with decent quality, especially in bright conditions. It has acceptable details and colors although dynamic range can be improved. In other words, the Compact Pro doesn’t offer anything spectacular. Check out the samples below:

As for video quality, it can record at 1080p at 30fps in 3GP format. Quality is similar to stills but with some sharpening. Watch sample below:

Powering the Compact Pro is a 1.3GHz MediaTek MT6753 octa-core CPU, Mali-T720 GPU, and 2GB RAM. So far it was able to handle basic tasks and launch apps with relative ease. There’s no crashing, random reboots, or pop-up ads which. Gaming is possible with the likes of Marvel Future Fight but you can expect some drop in frame rates especially in action-packed scenarios. The Compact Pro comes with basic connectivity features like dual-SIM, WiFi, Bluetooth and GPS. What’s worth noting is the support for the new 700MHz LTE so expect faster mobile data in the area of coverage. O+ is one of the few brands to immediately equi their handsets with 700Mhz band compatible LTE modules and this includes the O+ Compact Pro. Call quality is good as well as long as the signal is strong.

It’s good that O+ equipped the Compact Pro with a 3,045mAh Li-Ion battery. Although not exactly high-capacity, it will suffice for a device with mid-range specs. It can last a whole day with light calls, SMS, and photo-taking, and heavy social media browsing via WiFi.

PC Mark rated the battery at 7 hours and 53 minutes which is almost average in our charts. Expect a shorter life though when gaming or heavy on mobile data. 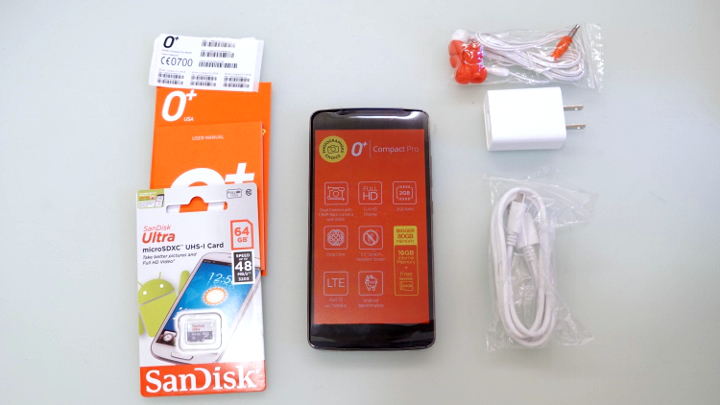 The O+ Compact Pro, at best, is a decent mid-ranger with a good display, decent performance, and 700MHz LTE for those who want to take advantage of faster mobile data. The claim that it has a professional camera performance can only be taken with a grain of salt.

On the bright side, it doesn’t ask a lot for a suggested retail price of Php11,395. O+ USA is also throwing in a 64GB SanDisk microSD card and a JBL T300A headphones which is about a little under Php3,000 in value which makes the total cost of acquisition a bit more reasonable than initially thought. Considering that it only has 16GB of internal storage, the 64GB microSD card is a welcome addition.

Cons:
* Only 16GB internal storage
* Quite expensive for its category
* Camera quality is decent at best