OnePlus has recently introduced the Oxygen OS Open Beta 7 for the OnePlus 6, bringing with it new features which include OnePlus Roaming. 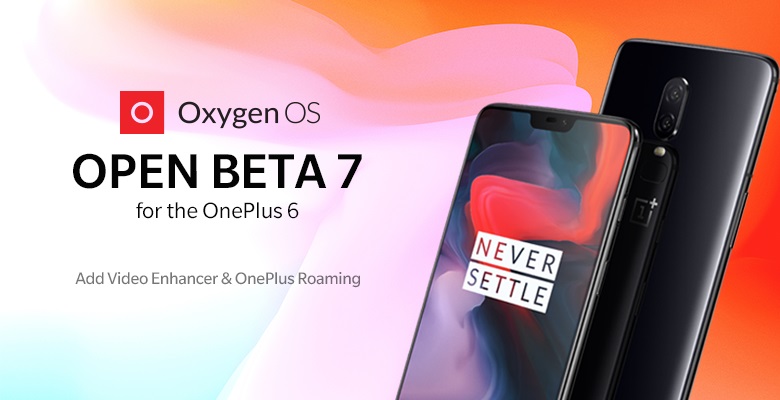 According to OnePlus, OnePlus Roaming lets you surf the internet without the need for a local SIM card. It acts like a virtual SIM that can only provide data (no calls) and will list out the plans available for the country or region you are in so you can purchase a plan. 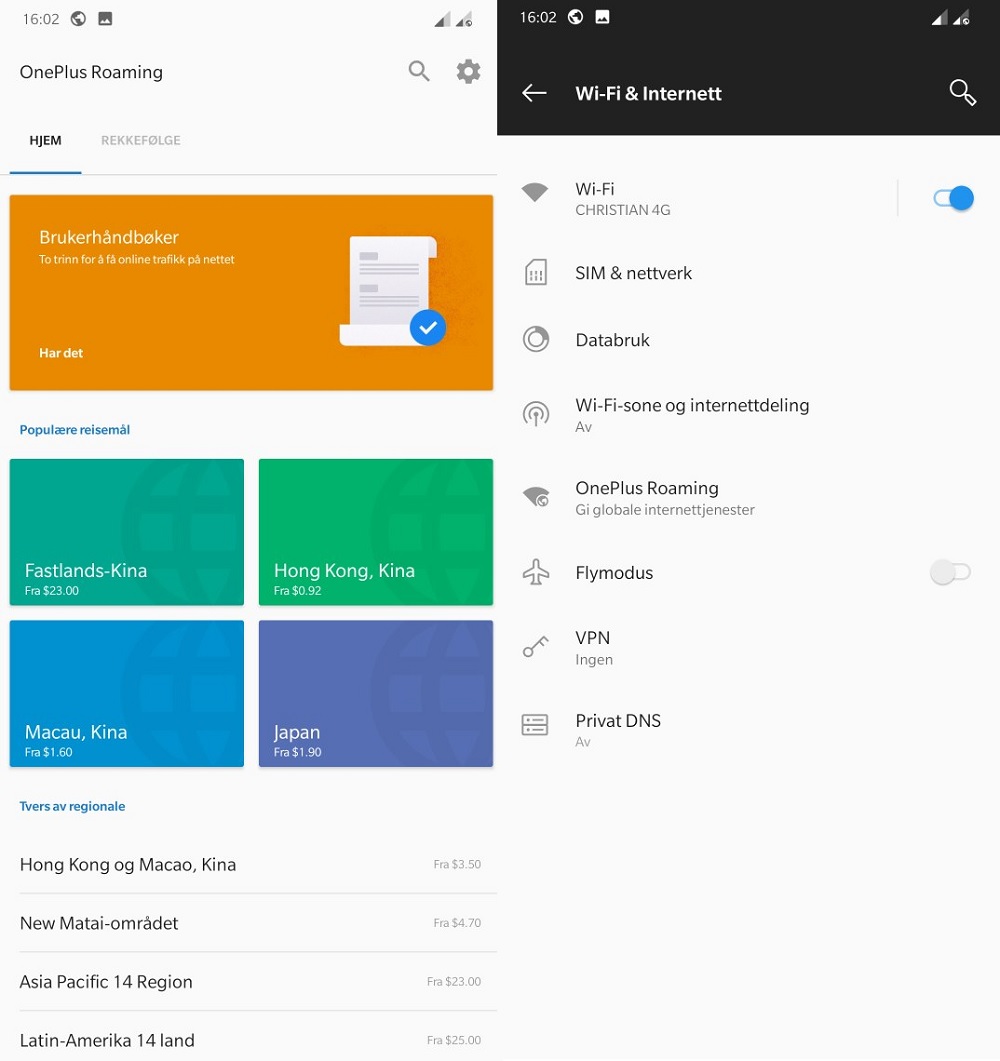 • How to use OnePlus Roaming?
Step1: Purchase Package
Select the packet you want and click to buy, then finish the payment.
Step2: Enable Package
After arriving at the destination, choose the purchased plan from the ordered list and enable it.

OnePlus says that it should work globally in most countries or regions.

Do note that this is still in Beta though so they’re not as stable as official OTAs. But when it officially rolls out, the feature would greatly benefit OnePlus 6 users who frequently travel.